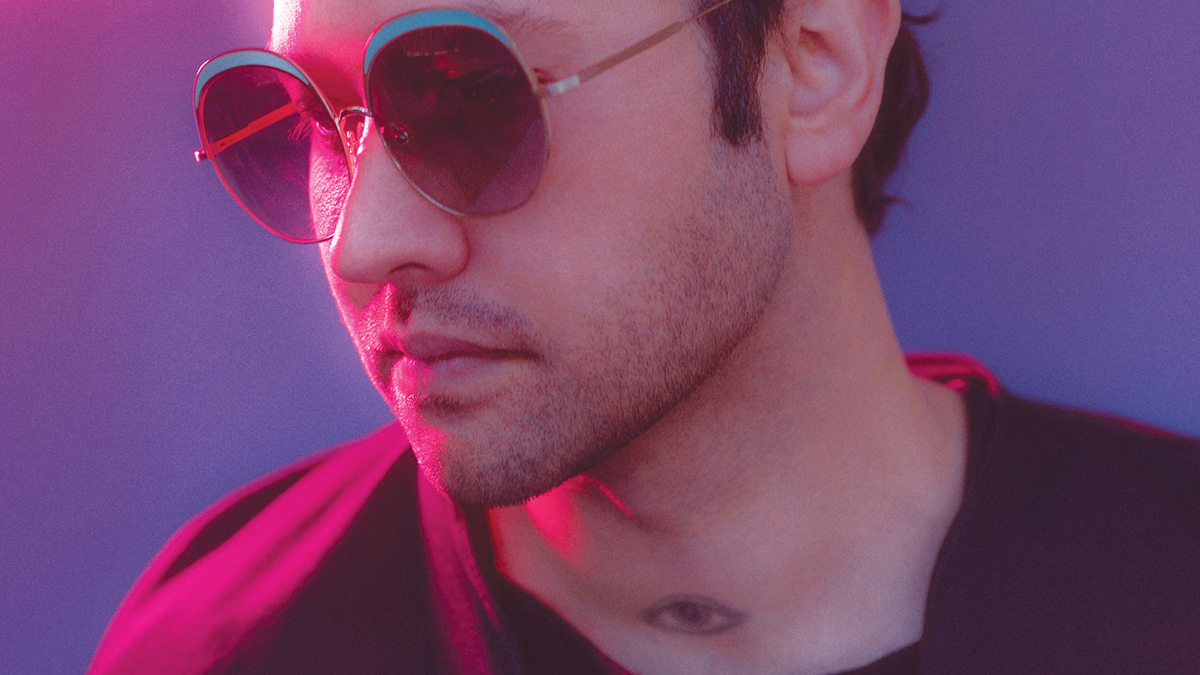 You like ska, but have you ever experienced the magic of the Skatalites in an intimate club? Now’s your chance to rectify this egregious transgression. The Jamaican group of jazz-trained musicians cut the absolute best ska tracks back in the ’60s, both as an instrumental horn-driven outfit and as a backup band for popular singers. They didn’t invent the ska groove; they perfected it. AC

I don’t think Jeremy Lyon (ex-Tumbleweed Wanderers) could have picked a better name than King Dream. His mix of folk, fuzzy garage-rock and true ’60s psychedelia leaves the listener in a dreamy haze, wandering between sleepy innocence and grungy realism. Influenced by Jim James and Jonathan Wilson (the L.A. music producer credited with revitalizing the Laurel Canyon scene), there’s also some Townes Van Zandt mixed in. Oh, and did I mention he used to be a Santa Cruzan and UC Slug before dropping out to mess with this music thing? Eight years later, it seems he made the right choice. MAT WEIR

Blues-rocker Dallas Hodge has been burning down houses with his husky vocals and shredding guitars since the ’70s. He’s played with a million top-notch musicians, including being the lead singer for Canned Heat from 2000-2005. This year, he released his second solo album, Don’t Forget About The Music We Made. Rhythm-and-bluesy opener “Asking Too Much” features the great Coco Montoya on guitar. If you listen to it more than twice in a row, the sheer force of it will make you faint. The rest of the record is the kind of energetic blues rock you’ve been waiting for all your life. AC

At only 22 years old, OMB Peezy has already made a name for himself in the hip-hop world. In 2017, The Fader called him the “New Voice of Regional Rap,” and he took that moniker seriously, diving deeper into the music of his homes, Mobile, Alabama, and Sacramento. He’s learned from OGs like E-40 and Boosie Badazz, and has worked with Nef the Pharaoh and SOB X RBE. Earlier this year, he dropped his sophomore album Preacher to the Streets, a gritty sermon on balancing a good, honest life while living in a world that wants to tear you down. MW

Specializing in post-dubstep EDM, Ill.Gates gets some wub-wubs in, but mostly goes for buzzy dancefloor anthems big on slippery hi-hats and thick synths. Single “6 Feet Deep,” from earlier this year, is a vaguely threatening head-bopper, creeping forward with horror movie tones and a chorus slick with rubbery frog sounds that push and pull against the beat. Coupled with the disembodied laughs of featured rapper Mayor Apeshit, the whole thing has a little bit of a haunted-house rave vibe. MH

Imagine kicking it on a sun-soaked patio, sitting on a rocking chair, swigging back a couple ice-cold Coors and swapping stories with your closest buddies. The stories meander, but they hold your attention. Besides, you’re not in a rush to go anywhere. The outside world can wait. This is precisely what it’s like to listen to Morro Bay acoustic Americana duo Turkey Buzzards. The music is laid back, intimate and filled with semi-sung stories. The twosome brings this same low-key energy to shows, where you’ll be sure to kick back more than just a couple of Coors before the night is over. AC

The organ trio holds a special place in the jazz firmament, capable of evoking Saturday night revelry and Sunday morning sanctification with a single surging chord. This bi-coastal triumvirate is one of the premiere combos in the business, a ferociously grooving unit that has recorded several stellar albums. Born and raised in Osaka, Akiko Tsuruga is a top New York B-3 player. Los Angeles guitarist Graham Dechter is a top-shelf improviser who has helped power the Clayton Hamilton Jazz Orchestra for the past decade, while LA drummer Jeff Hamilton is the co-leader of said orchestra. ANDREW GILBERT

From the heights of Mount Olympus, the gods look down at Unknown Mortal Orchestra and laugh. “Look at them,” they say, “foolishly attempting to bring psychedelia, indie rock, and R&B into soulful union. Never can it match the union of Hera and Zeus!” “But wait,” interrupts fleet-footed Hermes, back from some jaunt to Earthly terrain. “2015’s Multi-Love is a modern classic of sinuous polyamory, like an indie rock Channel Orange, or Deerhunter covering Cody ChesnuTT. Plus, they released two acclaimed albums last year.” But the gods are not listening. They are drunk on ambrosia. MH