.Airport Benefits, Measure U Renewal and a Side of Anger 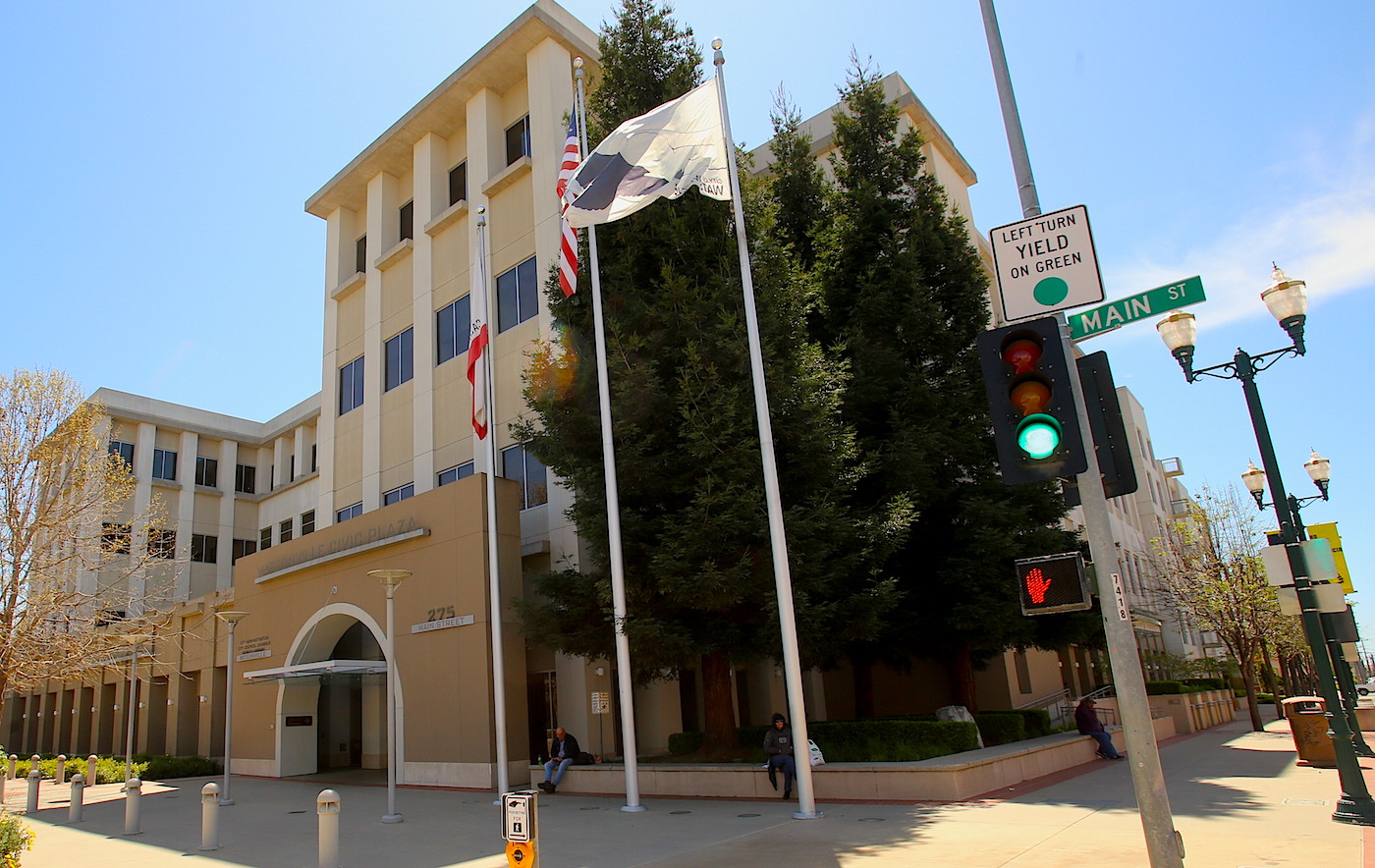 WATSONVILLE—Watsonville City Councilman Lowell Hurst has held office on and off since first being elected to the council in 1988. Typically, the seasoned politician takes fellow council members and the attendees of Watsonville City Council meetings back in time, and provides perspective on community issues—what’s worked, what’s failed and why things are the way they are. These recollections usually end with a lighthearted attempt at humor.

At Tuesday’s City Council meeting Hurst’s comments on the City’s decades-long battle to update its general plan took on a much more somber tone.

“Usually when you look back at history, you’re nostalgic … it kind of feels all warm and fuzzy, you forget about the bumps and bruises … but in this case, this is sad,” Hurst said. “This is actually very traumatic for all the residents in Watsonville.”

What was supposed to be a quick preview of the City’s upcoming efforts to update its guiding document turned into a venting session for the elected leaders frustrated with restrictions placed upon them that they say halt their ability to address several issues and bring in revenue.

Among those restrictions highlighted by several council members: a proposed extension of Measure U, a ballot measure approved by Watsonville voters in 2002 that put limits on where and how the city could expand, and constant threats of litigation stemming from land use around Watsonville Municipal Airport.

Those comments came after a presentation from Community Development Department Director Suzi Merriam that recapped the last 20 years of planning, litigation and disappointment the City has undergone while attempting to lay out its future.

In those two decades, Watsonville has lost lawsuits against the Watsonville Pilots Association (WPA), halting its effort to update its general plan—then called the Watsonville Vista 2030 General Plan—and leaving the City with a checklist of tasks needed for the update to advance. The City, Merriam said, tried to resolve airport land use conflicts with the WPA last decade, but there was no funding available to implement the court-ordered revisions to the general plan.

But with an influx of cash coming from the federal government thanks to the American Rescue Plan Act the City plans to use $1.1 million to update its general plan, and other land use documents concerning the airport.

That work is expected to get underway early next year, Merriam said.

On the day of the meeting, attorneys representing the WPA in a letter to the City Council said they had several concerns about the language staff used in its report. The letter stated that, among other things, the City was misrepresenting the language included in Measure U about potential housing development in the Buena Vista area around the airport, and that it was also trying to skirt the ruling of the court that it needed to incorporate the California Division of Aeronautics’ California Airport Land Use Planning Handbook into its general plan update.

Merriam and City Manager Matt Huffaker both said that was not the case and that the City would work with the WPA as the general plan update advances.

The letter and the greater discussion around the general plan, Measure U’s impact on Watsonville and the usefulness of the airport frustrated most of the City Council.

After saying that he didn’t care about WPA’s constant threats of litigation, Councilman Eduardo Montesino asked about the possibility of envisioning a future without the Watsonville Municipal Airport.

“It is very, very, very difficult and I don’t think necessarily in the City’s best interest, at this point, to look at closing the airport,” said Merriam, saying that it does provide economic benefits for the City as some large employers use the facility and that future innovations in the aviation field could make it a key resource.

Closing an airport, Merriam added, is also a long and expensive process that would not solely be up to the City. The Federal Aviation Administration also has a controlling stake in Watsonville Municipal Airport, she said.

“It’s not like us in the City can just decide to close the airport. There’s other players involved,” she said.

Montesino said that he strongly disagreed with Merriam about the benefits the airport provides to the community, highlighting the fact that other municipalities in Santa Cruz County have closed down their airports in the past and that it has for decades created headaches for the City.

“I just don’t understand people’s fantasy … we have all these boundaries, we’re landlocked,” he said. “We have to look at the greater public benefit. Does it equate to some small business interest having some privileges? Because it’s a privilege.”

Councilman Francisco “Paco” Estrada said that he does support Watsonville Airport Director Rayvon Williams’ vision for the airport, but that the proposed 20-year renewal of Measure U coordinated by a committee of agriculture representatives and local environmentalists could keep the City in a perpetual cycle of planning and litigation. A renewal would likely mean the city would have to continue building toward the sky in apartment and condo developments to meet its escalating housing mandates.

“We have all these small groups telling us how we can grow, how we can build our city—they tell us what type of transportation we can and can’t have—where’s the democracy there?” Estrada asked. “The needs of the people are not being met … It’s very frustrating because we’re doing our very best to make sure that each family has a home, that every child has a room, a kitchen, school, parks, but we can’t grow. It’s hard to not call out the racism in all of this.”

Councilwoman Ari Parker agreed with Estrada that the boundaries set in Measure U have reached their end date, and that simply extending them through 2040—as proponents are campaigning for—would be detrimental to the city’s future. During an earlier presentation at Tuesday’s meeting about how the City would be mandated by the State to accommodate another 2,100 homes over the next eight years, Parker worried about the decline in quality of life for Watsonville residents because of cramped living conditions as a result of dense housing development.

The committee backing the extension of Measure U filed its petition to the Watsonville City Clerk’s office earlier this year, and has until Dec. 15 to gather the roughly 2,200 signatures—or 10% of Watsonville’s voting body—needed to put the item before voters next November.

It’s unknown what effects a renewal of Measure U might have. The City recently commissioned a study to probe its potential impact.

Parker on Tuesday called for the WPA and agricultural community to come together with residents and City leaders to determine the future of the city.

“Let’s get together and have a real discussion about where the future of Watsonville goes and let’s be reasonable about it,” Parker said, “because just by positioning ourselves and saying that ‘it must be this way and that’s the way it is or we’re going to sue you again’ doesn’t serve the city we all profess to love so much in this Pajaro Valley.”