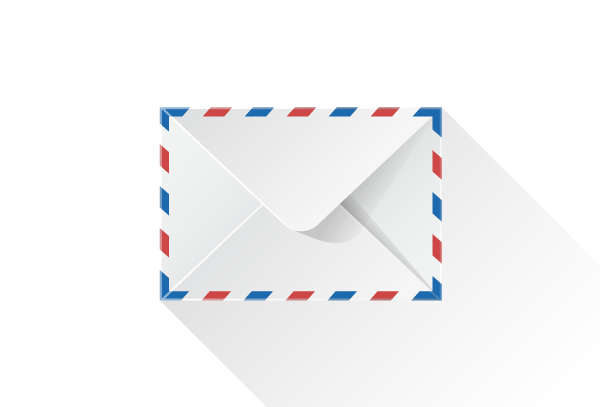 The Ben Lomond man who used a homemade assault rifle to kill a federal law enforcement officer outside an Oakland courthouse nearly two years ago pleaded guilty on Feb. 11 to the charges in Northern District Court in San Francisco.

Steven Carrillo, who formerly served in the U.S. Air Force as a staff sergeant, faces four decades in federal prison when he is sentenced in June. He still faces state charges in Santa Cruz County for the killing of Sheriff’s Sgt. Damon Gutzwiller. He is also accused of attempting to kill other law enforcement officials in the 2020 crime spree in the Santa Cruz Mountains.

At the hearing on Feb. 11, U.S. District Judge Yvonne Gonzalez Rogers indicated that she was considering rejecting the sentence—which both defense attorneys and prosecutors have agreed to—without “a sufficient independent factual basis for the plea,” according to NPR.

If she does reject the sentence, Carrillo would face a jury trial, where his guilty plea could be used against him.

Carrillo had previously pleaded not guilty to the federal charges but changed that plea after prosecutors on Jan. 31 announced they would not seek the death penalty.

Carrillo admitted to killing David Patrick Underwood, a federal officer providing security for the Ronald V. Dellums Federal Building on May 29, 2020, and wounding a second officer.

Eight days later, prosecutors say Carrillo killed Gutzwiller and injured three other law enforcement officials during a chaotic and violent spree in the Santa Cruz Mountains. The officers were investigating after someone saw one of Carrillo’s vans parked in a remote area of the Santa Cruz Mountains, and noted that it appeared suspicious.

He has been linked to the so-called Boogaloo Bois movement, a loosely knit group of heavily armed, violent extremists who say they are opposed to government tyranny and police oppression.

He is being held without bail in Santa Rita Jail in Alameda County.

He is scheduled to return to court on April 4.