.How ‘The Big Lebowski’ Made Jimmie Dale Gilmore a Star 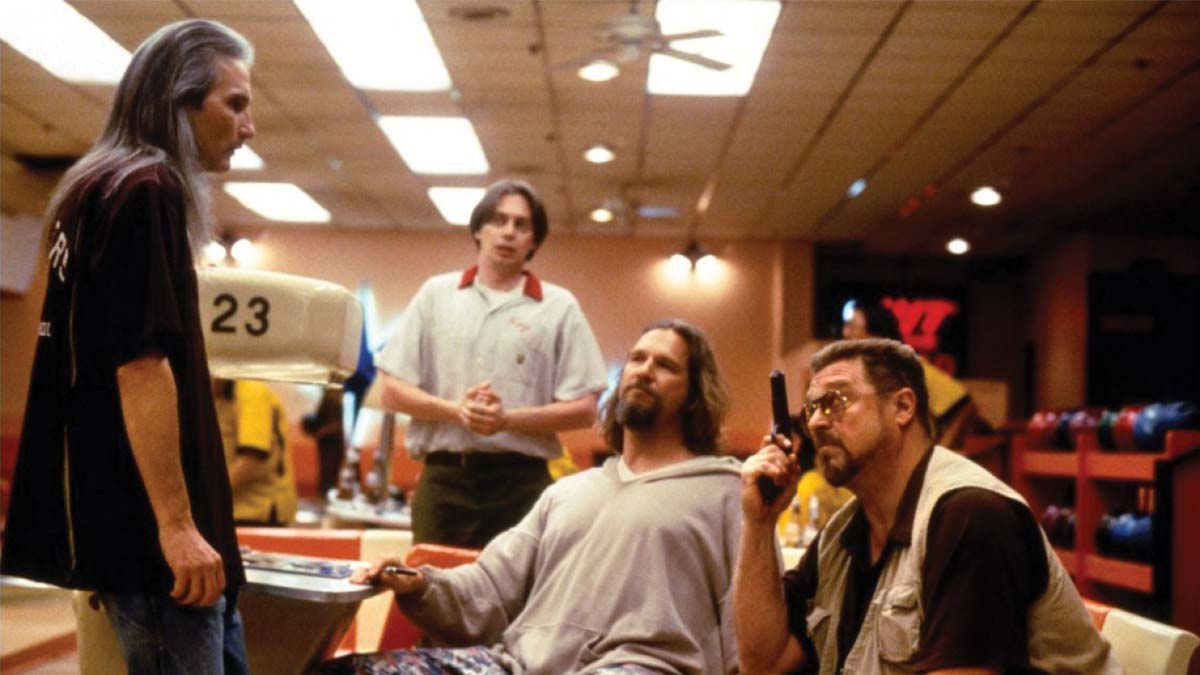 Among Jimmie Dale Gilmore’s many songwriting accomplishments, this one gives me the most ridiculous delight: he co-wrote the all-time greatest song about cognitive dissonance. The very funny “My Mind’s Got a Mind of its Own” is filled with lines like “It takes me out a-walkin’ when I’d rather stay at home/Takes me out to parties when I’d rather be alone” and other lyrics that social psychologist Leon Festinger, who laid out the theory of cognitive dissonance in the 1950s to explain why humans yearn for consistency, could have put straight into his papers.
Then again, Gilmore’s entire career has a huge divide these days. On the one hand, he’s a roots music legend, whose West Texas cult band the Flatlanders (which also featured Butch Hancock, the co-writer of “My Mind’s Got a Mind of its Own,” and Joe Ely) is considered one of the most important groups in the early history of the Americana genre, despite never having released an album in their original 1970s incarnation. That led to a singer-songwriter solo career, which has lasted more than four decades.
On the other hand, he appeared for a couple of minutes in the famous “mark it zero” scene in The Big Lebowski—the 1998 Coen brothers movie that has unexpectedly become perhaps the most beloved movie of the last 20 years—as Smokey, the pacifist bowler menaced by a firearm during league play.
These are two very different, and, let’s face it, very strange things to be known for, and his Lebowski notoriety especially has reached a level he never imagined possible.
“I can hardly go any place in public that somebody doesn’t come up and want to take a picture,” says Gilmore. “I’m still astonished by the magnitude of the ongoing popularity of that movie.”
Since Gilmore loved his experience doing The Big Lebowski, it’s all good, but fans of his movie role often experience some cognitive dissonance of their own when they discover his other identity. Like when Gilmore played Lebowski Fest for the first time last year, with his son Colin and a full band.
“It was hilarious,” says Gilmore. “I’d say a majority of them did not know I was a musician. After the show, they had a screening of the film. I’d already gone back to the hotel, but Colin and the guys hung out and went to the screening.” Gilmore got the full report on the response that night to the Smokey scene: “They said it was like now the crowd really knew me, and this huge cheer went up.”
When Gilmore plays Don Quixote’s on Thursday, June 9, he’ll be performing again with his son, who has become an acclaimed singer-songwriter in his own right. Again, there’s an interesting duality that informs their collaboration. While Colin absorbed a lot of musical influence being around his dad’s outlaw-country friends, he also played in a punk rock band in high school, and then went on to study classical guitar.
“Colin has an originality, a creativity, that’s different than mine,” says Gilmore. “His music is more composed, it’s less folky and more professional, in a good way. His music is a lot more difficult for me than my music is for him.”
However, they do share some qualities, like a laid-back temperament.
“When Joe and Butch and I started out, we never were very ambitious. We never did move to Nashville or anything,” says Gilmore. “That was never our drive, to become famous or successful. We just loved the music, and were mutual fans of each other. We played for the fun of it. And Colin is like that.”
Gilmore is planning a new record; his last one was in 2011 with the Wronglers, the group in which his longtime friend Warren Hellman performed. Hellman was best known to music fans as the philanthropist behind the free Hardly Strictly Bluegrass Festival in San Francisco. The Flatlanders play the festival every year, and Gilmore has been performing there since its second year, 2002, when it was still called the Strictly Bluegrass Festival. In December of 2011, the same year Gilmore toured and recorded with the Wronglers, Hellman died of complications from his treatment for leukemia.
“I became very close with Warren and that band. He said it was the most fun he had ever had,” says Gilmore. Just like the very first musicians Gilmore had ever surrounded himself with, it wasn’t about the money for Hellman. “It was a deep love of the music that really drove him,” he says. “There’s nobody like him. I wish there were.”