.Why Cabrillo’s Eyeing Another Bond Four Years After Failed Effort 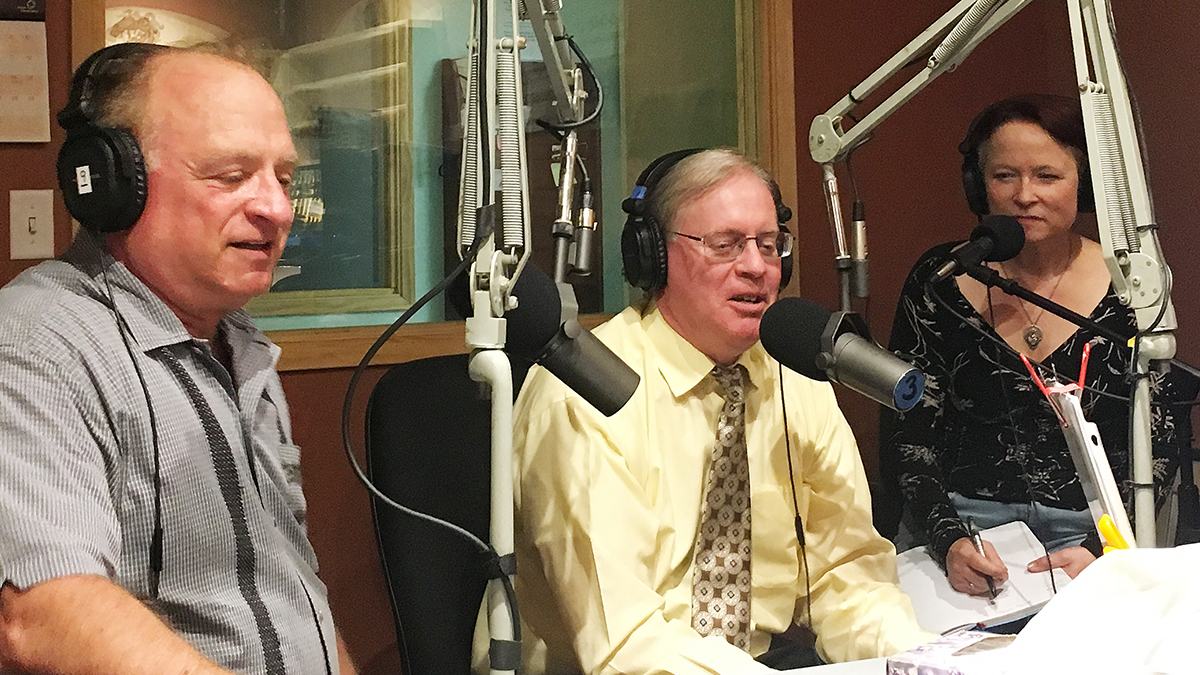 With an aging campus aspiring to be state-of-the-art, Cabrillo College is preparing again to ask voters to approve a bond measure—this time for $274 million targeted at renovations and new developments.

“We’ve got to have 21st-century facilities to train people for 21st-century careers,” Cabrillo Superintendent and President Matthew Wetstein says.

The Board of Trustees unanimously approved the amount, and will vote in December on whether to put the measure on the ballot in March 2020. That would give the measure a short runway of just a few months. Wetstein’s betting that an especially liberal electorate turning out for the California Primary will lean in their favor.

Wetstein says that since the community college’s failed attempt at the $310 million Measure Q in 2016, the facilities planning committee has been hard at work redesigning a campus that fits the needs of the students.

“We’re one of the key workforce trainers in the county, and we have a track record of being very successful with our students moving on and getting four-year degrees,” he says. “But we’re now at a stage where the facilities and the infrastructure of the campus need to be upgraded and modernized.”

During a meeting at Cabrillo’s Aptos campus on Thursday, Oct. 10, Wetstein said the school’s favorable “curb appeal” belies its outdated plumbing, electrical, heating, ventilation, and air conditioning systems, all of which need replacing. He cites a sewer pipe that broke underneath the cafeteria over the summer, a “six-figure project” that has strained the annual state maintenance budget of $240,000.

“All across campus, those issues are waiting to happen,” says Wetstein.

Wetstein outlines several ambitious developments and renovations to help students compete in modern universities and jobs. Proposed projects include the construction of an $84 million science center and a $73 million renovation of the campus library.

Measure Q narrowly lost in 2016, facing opposition led from within by Cabrillo professor Ray Kaupp. Kaupp, a business teacher, wrote in the official argument against Measure Q that at the time, the facilities master plan called for only $65 million worth of projects, but that a bond firm advised the board that the community would support it for nearly five times that amount. The measure lost by 1,274 votes, in part due to a project list that many remember as poorly defined.

That defeat still stings, and Wetstein says that campaign leaders do not plan to make the same mistakes again.

“There was public perception within the community that the college was asking for too much in that bond measure, with not enough detailed explanation of what the dollars were going to cover,” says Wetstein, who joined the administration in 2017.

This time around, the campaign is likely to include more outreach to help voters understand why the bond is needed. Wetstein also said that the campus community is on board with the current bond measure.

Kaupp, no longer at Cabrillo, likes what he’s seen of the current measure, adding that Wetstein’s leadership has made a big difference. “They started with the needs of the community, which is very different than starting with a dollar amount,” he says.

The last successful bond measure was for $118 million in 2004; it built the Student Activities Center, the Visual, Applied and Performing Arts Complex and the Allied Health Complex, among other projects.

Despite getting those flagship facilities built, the narrative that emerged from various faculty and staff members at the recent meeting was that the money wasn’t handled well. Planning errors and the recession led to higher-than-anticipated bids.

Property owners are still paying that off, as well as previous bond loans, but Cabrillo recently refinanced them at a much lower interest rate, saving an estimated $29.5 million in taxes.

Wetstein says that most California community colleges attempt to issue smaller bonds much more frequently. As a single-college district, Cabrillo can’t afford the resources to be constantly planning and campaigning, and leaders don’t want to risk voter fatigue by asking too often.

Instead, he hopes that this time voters will see the need. He says the upgrades “will have significant positive impacts on large numbers of students, and are designed to promote high-quality education.”