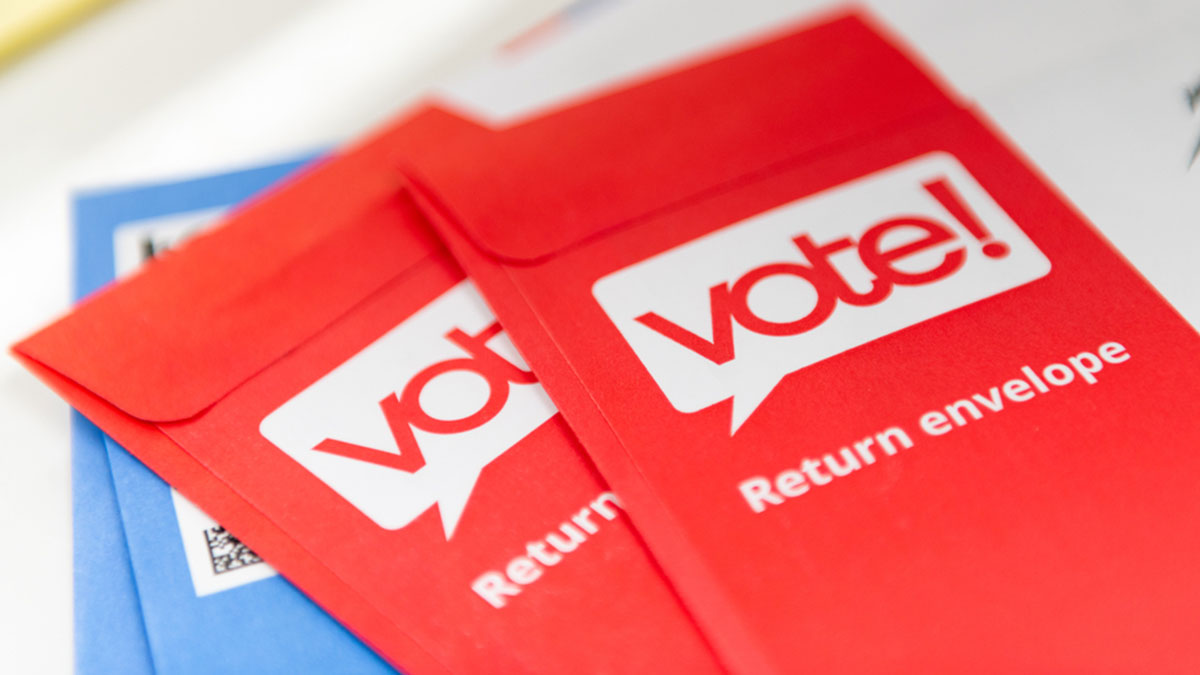 Editor’s note: This is the final entry in a series exploring the California propositions going before voters in the Nov. 3 election.

When voters cast their vote on Proposition 23, it will not be the first time they have decided on a law governing dialysis clinics. Nearly 60% of voters in 2018 rejected Proposition 8, a nearly identical measure.

The proposed law would require a physician to be onsite at dialysis clinics during treatment and require them to report infections to the state. It would also prohibit them from refusing services based on payment source.

Supporters include the California Democratic Party and the California Labor Federation. They say that the law would improve safety and sanitation at dialysis clinics, and stop patient discrimination based on insurance.

They say that the law would threaten the lives of an estimated 80,000 patients by forcing many dialysis clinics to close. The lion’s share of these, opponents say, would be in rural and low-income areas where it is difficult to recruit doctors.

This would worsen the state’s doctor shortage, cause ER overcrowding and increase healthcare costs by hundreds of millions annually, opponents say.

Proposition 24 would expand the reach of the California Consumer Privacy Act of 2018 (CCPA), a first-of-its-kind set of regulations that among other things allowed consumers to opt out of having their data collected.

Companies would have to get permission to collect data for consumers over age 16, and get parental information for those younger than 13. The law would triple fines for companies that violate this provision.

They would also be required to correct inaccurate information upon the consumer’s request.

Prop. 24 would reduce the number of companies that must follow privacy laws. Currently, rules apply to those with 50,000 customers or more. The new law would raise that number to 100,000, and would not apply to devices such as cell phones and tablets.

Analysts say the law would cost at least $10 million annually for the new state agency.

Supporters include the NAACP, Common Sense Media, Consumer Watchdog and several labor unions. They say the law would give consumers an important tool in an era when businesses track nearly every aspect of daily life.

Opponents of the law include the ACLU, the California Nurses Association and civil rights leader Dolores Huerta. They say that the law was written by a tycoon, and establishes a pay-for-privacy system that would allow businesses to charge higher fees to stop sharing confidential information.

They also say that the law would place the onus of privacy on the consumer by requiring them to ask each company, instead of relying on automatic settings.

If passed, this proposition would allow Senate Bill 10 to go into effect. Gov. Gavin Newsom signed that law on Aug. 28, 2018, but it still needs voter approval.

The law would eliminate the state’s cash bail system. Instead, defendants would either be held in jail or released based on their danger to the public and their flight risk. Most misdemeanor offenses are subject to automatic release.

Supporters say the new law dismantles a system in which wealthy defendants can pay to get out of pre-trial detention, while low-income ones suspected of the same crimes languish in jail.

But opponents, including the law enforcement community, the NAACP and, predictably, the bail bond industry, have come out strong against the law, saying that it reduces public safety. They also say the law would rely too heavily on a computer-generated algorithm and predictive models in determining a suspect’s potential for release.

Next ArticleFate of Washington Statue Goes Before Watsonville Parks Commission