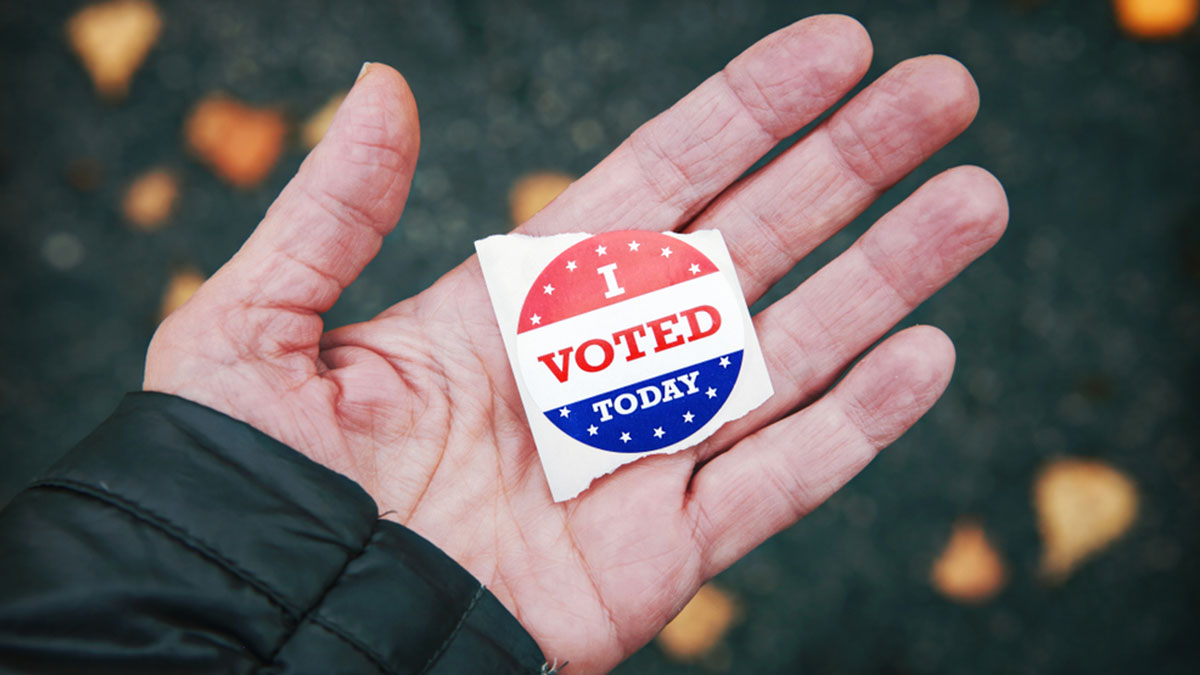 Editor’s note: This is the second entry in a series that will explore the California propositions going before voters in the Nov. 3 election.

This constitutional amendment, if passed, would allow people on parole for felony convictions to vote in California elections.

California is one of three states that require people with felonies to complete their prison and parole sentences before being able to vote. There are 19 states that allow parolees to vote. All but two of those states do not allow people to vote while imprisoned.

On the opposition to Prop 17 are people such as state Sen. Jim Nielsen, who said that those being allowed to vote would include “murderers, voluntary manslaughter, rape, sodomists.” He added that for people that commit such crimes—in particular, heinous crimes—that wrapped into the sentences is having to complete their parole periods.

Opponents also say that passing Prop 17 would allow criminals to vote before paying their debt to society and deny justice to victims of crime.

This initiative would allow 17-year-olds who will be 18 at the time of the next general election to vote in primary and special elections.

The measure would amend part of the California Constitution, which only permits individuals who are at least 18 on the date of any election to vote.

Supporters of Prop 18 say it will empower new generations of voters, and that youth on the verge of becoming adults deserve a say in their future. Secretary of State Alex Padilla supports the proposition, as well as state Rep. Kevin Mullin.

Opponents of the measure, most notably the Election Integrity Project California, say that since many 17-year-olds are in school and living at home, they are still under the influence of parents or teachers and have not yet formed their own, independent opinions.

If Prop 18 passes, California will join 18 other states and Washington, D.C. which allow 17-year-olds to vote in these elections.

This initiative would amend the state constitution to make significant changes to property tax assessment transfer and inheritance rules.

California homeowners who are 55 or older, victims of natural disasters or hazardous waste contamination or those with severe disabilities can transfer their tax assessments to a different home of equal or lesser value in participating counties, which allows them to move without paying higher property taxes.

Prop 19 would also eliminate the exemption that allows parents or grandparents to pass down their homes to their children or grandchildren without the property’s tax assessment resetting to market value if the heir is not using the property as their primary residence—if the child or grandchild is using it as a rental home, for example.

Additional revenue created by Prop 19 would be distributed to the California Fire Response Fund (25%) and the County Revenue Protection Fund (75%).

There is no major campaign against the initiative. But critics have tabbed it as a “billion-dollar tax increase” that would infringe on the right for parents to pass on their property free of tax hikes. Detractors have also said it would stack the real estate market in favor of older homeowners.