.Meet the Cannabinoids Science Is Still Trying to Unlock 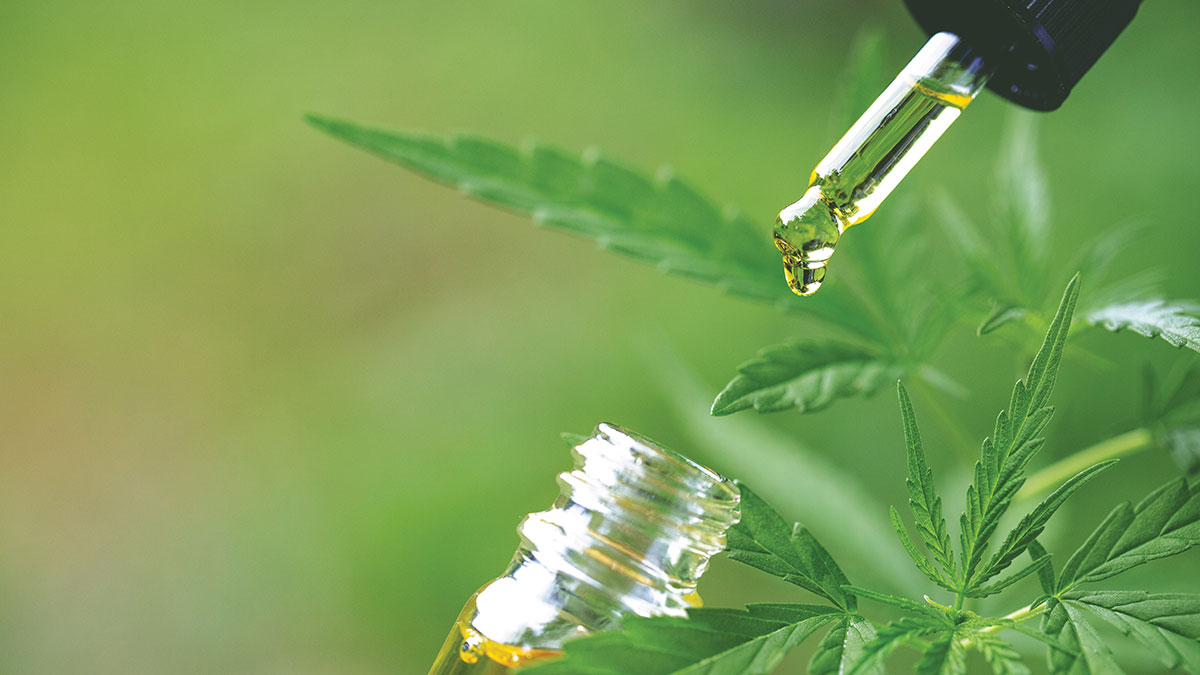 However much we may think we know about cannabis, the truth is that the science around the world’s most misunderstood plant is still in its infancy.

Most everyone is familiar with the psychoactive power of THC (tetrahydrocannabidinol) and the soothing nature of CBD (cannabidiol) by now. The well-known compounds have developed cult-like followings and are the chief reasons why cannathusiasts diligently trek to their local dispensaries to get high and chill out.

But there are close to 150 other cannabinoids in each and every cannabis plant, most of them still mysterious and full of potential.

“New” cannabinoids—chemical compounds that mimic compounds found in the human endocannabinoid system—like CBG (cannabigerol), CBN (cannabinol) and THCP (tetrahydrocannabiphorol) aren’t really new. Heck, they’ve been important cogs in the marijuana machine from first sprout. Until recently, though, they’ve remained under the radar of the mainstream.

But a large contingent of scientists, gifted growers and industry innovators have begun to study, tinker with, isolate and develop products based around a fresh crop of cannabinoids. It’s the Wild West of marijuana research–and the cutting edge of cannabis science.

There are reasons why very few of cannabis’ almost 150 phytocannabinoids have been isolated and comprehensively studied. Because marijuana is still deemed illegal on a federal level in the U.S., research–and securing funding for that research–can be a tricky endeavor. And because most varieties of cannabis are CBD- or THC-dominant, the isolation and study of “minor” cannabinoids can be challenging.

Take CBG, for example. Discovered by researchers in the 1960s, CBG is the compound from which all other cannabinoids are synthesized. As a non-psychoactive cannabinoid typically most bountiful in low-THC and high-CBD cannabis strains, its potential health benefits are vast. CBG has shown great promise as a cancer fighter, potent neuroprotectant, effective antibacterial agent, anti-inflammatory, antidepressant, therapy for psoriasis, and as a mood regulator (thanks to its ability to boost anandamide–the human body’s native “bliss” molecule). Those who have tried CBG say it has a mind-clearing, energizing effect.

But because the hemp plant produces a much smaller volume of CBG (and most “minor” cannabinoids) than it does CBD and THC, extraction challenges are considerable. It literally takes thousands of pounds of biomass to create tiny amounts of CBG isolate.

In recent years, scientists have begun working to hybridize a plant that doesn’t synthesize all of its CBG so that greater amounts of the molecule can be isolated. The first CBG products burst onto the consumer market in 2015, when AXIM Biotechnologies introduced a line of cosmetic beauty creams and toothpastes. The first CBG tincture was introduced by Steve’s Goods a year later. Both firms struggled with production costs and securing large enough stockpiles of hemp biomass to meet their demands.

While most companies are on the fence–hesitant to enter what is seen as a relatively risky and expensive segment of the cannabis industry–they understand the promise and potential of CBG and other understudied cannabinoids.

“I’m excited about the emergence of other cannabinoids besides THC and CBD,” says A.T., budtender and assistant manager at Santa Cruz dispensary Central Coast Wellness. “Every individual plant is a little different. CBN, CBC, CBG, THCB. All can potentially be isolated in topicals, flower, tinctures, and sublingual tablets. There is a ton of science to it that people don’t really understand.”

Next ArticleExperts Offer Advice on How to Help Wildlife Fleeing Fires