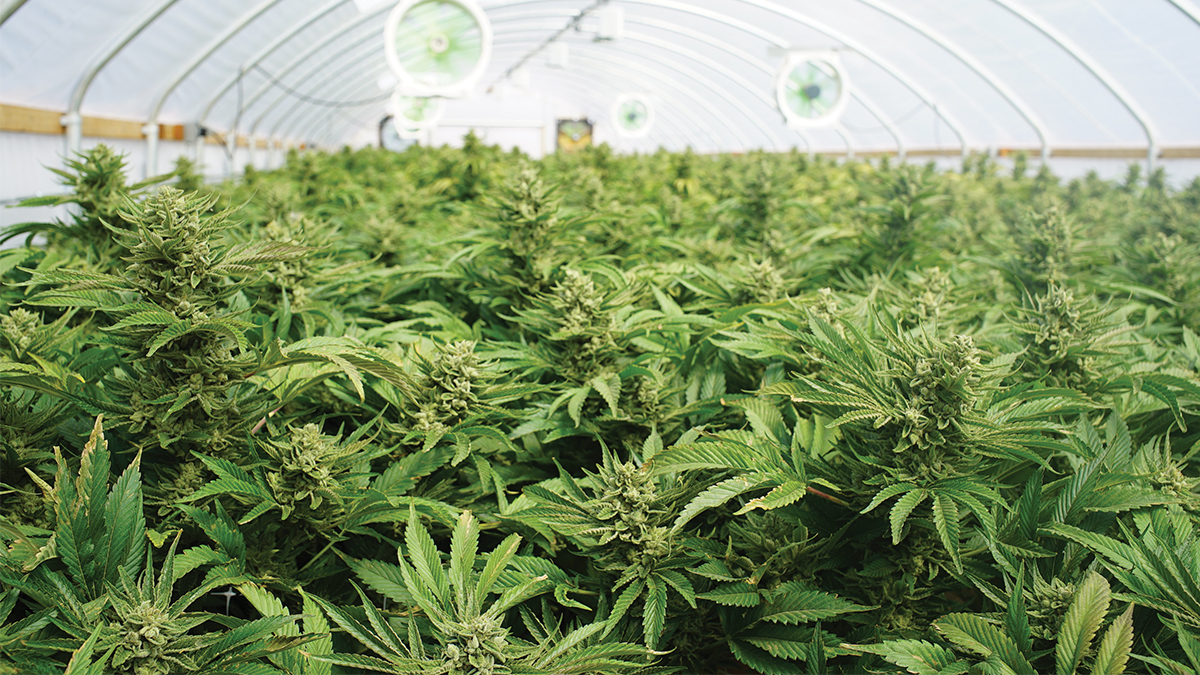 A total of 18 cannabis license applications, spanning all fields of the industry, have been submitted to the city of Watsonville in time for its Oct. 15 deadline.

Community Development Department Director Suzi Merriam said that the process went smoothly, and the amount of applications was close to what they had expected. However, there were a couple of surprises.

“One real eye-opener was … I was expecting the big draw to be mainly in retail,” she said. “But there was a lot of interest in other areas too, like processing and distribution.”

Currently, the city allows cannabis licenses in cultivation (6), manufacturing (15), distribution (2), retail (3) and delivery (7), plus unlimited testing licenses. This includes businesses who are already operating, and the new applicants.

Back in June, the Watsonville City Council approved a number of changes to the city’s cannabis rules, as well as implementing an “equity program” aiming to give small, local and minority-owned businesses a chance by setting them aside one permit per field.

Merriam said that three equity applicants have applied for that single retail license, while other applicants are at odds 9-2. This gives the applicants a fighting chance against the much larger companies.

The city has sent out all of the new applications to its cannabis consultant, HdL Companies, for review. Meanwhile, city staff will also be taking a closer look at the applications. This process will likely take between 3-4 weeks and be completed by the end of November, Merriam said.

Interviews with the remaining applicants will begin sometime in December. Based on those interviews, top scorers will then be invited to apply for usage permits (special use, administrative, etc.) in January.

“We could see people starting up businesses as early as spring 2021,” Merriam said, “depending on how much work they need to do on their end.”

The Covid-19 pandemic has so far not directly affected the process, Merriam confirmed. In fact, as everything is now sent in digital formats, things have been relatively easy to handle.

Early next year, around the same time as the approved applicants will be moving forward with their business, the city will also be bringing modification to the tax rates for cannabis, which are currently “way out of market,” according to Merriam.

“We’re trying to catch up to the rest of California,” she said. “Watsonville has come a long way on its views of cannabis. We want to ensure that the people running these businesses are doing so in a professional way. We want partners, not problems.”