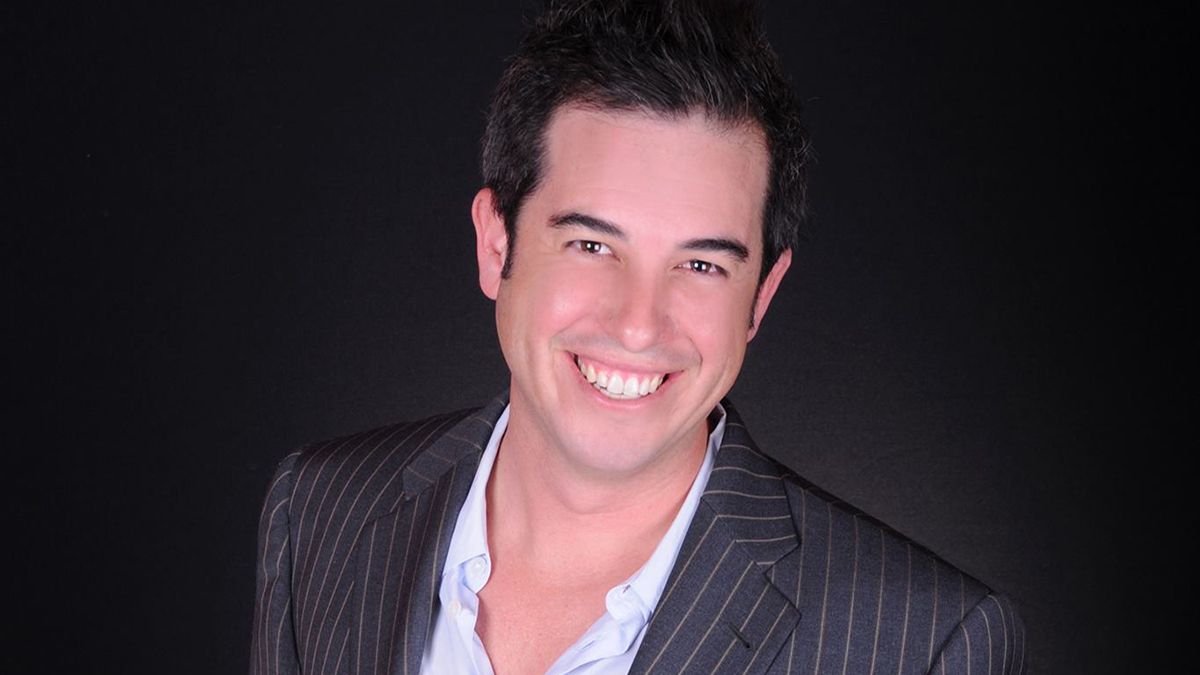 Jimmy Dutra looks to be headed for a run-off against County Supervisor Greg Caput in District 4 on November 6.

According to election results released on Friday, June 12, Dutra sits at 27 percent of the vote, not far behind Caput, who’s at 34 percent. Those results have held steady over the past week and a half. So Felipe Hernandez, who’s currently at 22 percent, may be outside of striking distance.

Most county voters cast their ballots by mail, according to the county’s election website.

In the race for judge, Syda Cogliati finished comfortably ahead of Zach Schwarzbach, by a margin of more than 10 percentage points.

Each of Santa Cruz’s three city measures, including the quarter-cent sales tax, passed in a landslide. All three local school measures passed handily as well.

In addition, according to the returns so far, more than half of Santa Cruz County voted for Democrat Lt. Gov. Gavin Newsom, while Antonio Villaraigosa finished behind Republican businessman John Cox. Cox trounced Villaraigosa statewide convincingly, after the Democratic former Los Angeles mayor slipped in the polls during the month before the June primary.

Those gubernatorial results are essentially just what Republicans had been hoping for, and presumably the reason that President Donald Trump endorsed Cox via Twitter in the lead-up to the primary. The mere fact that conservatives have a candidate for governor should drive Republican voters to the polls come November and increase their odds of holding onto control of Congress.

Beyond that, the conventional wisdom says that Cox doesn’t have a shot in hell at winning in November against Newsom, a popular Democrat.

Then again, the conventional wisdom also told us this was a two-man race between Newsom and Villaraigosa. Is it just me, or is it getting hot in here? JACOB PIERCE