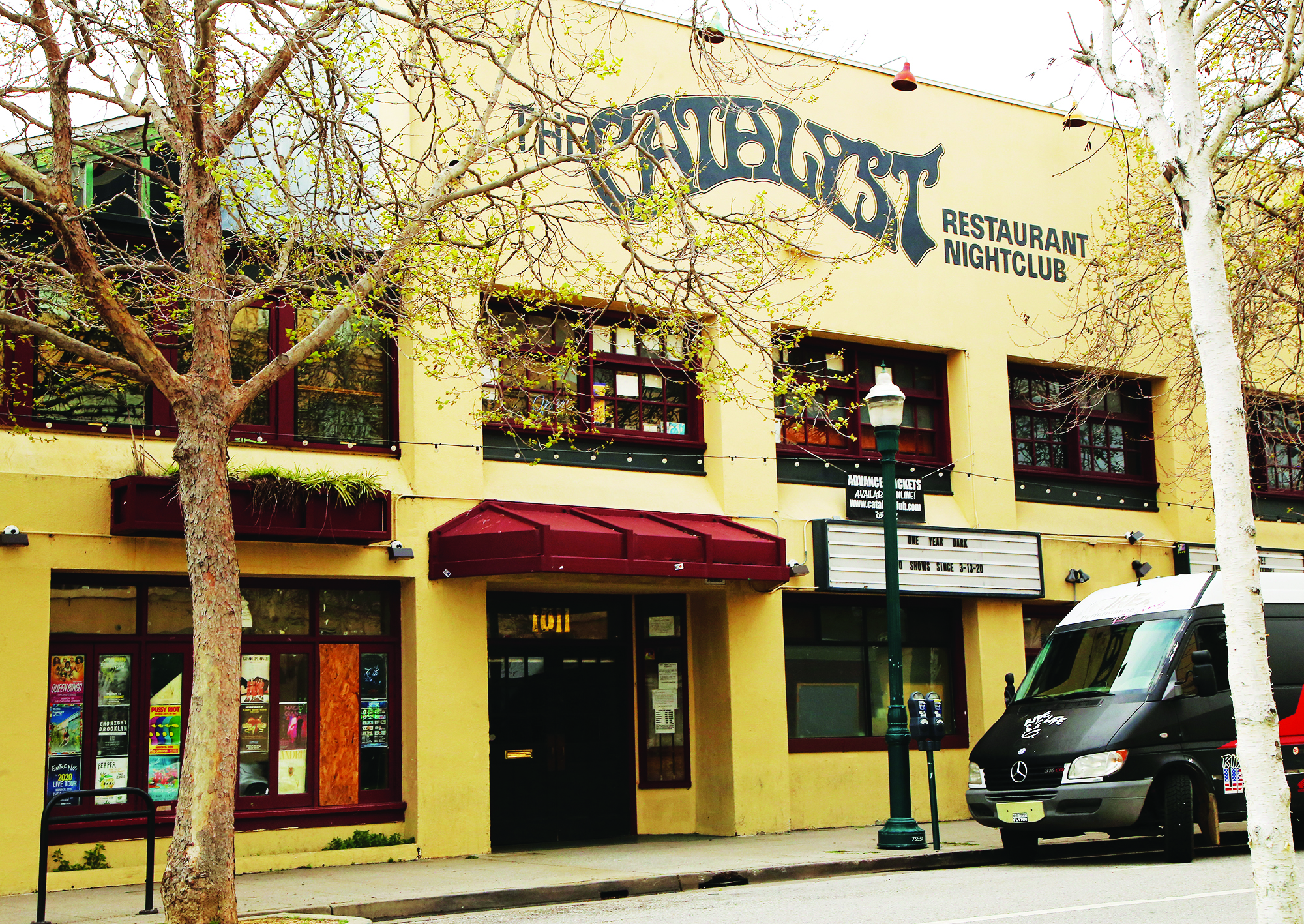 Attorneys representing the Catalyst nightclub, where an Oakland woman says she was violently attacked by security guards in 2017, have filed a response to the allegations, saying that Kulwa Apara was responsible for what happened to her.

The nightclub’s attorney Sam Phillips, of San Jose law firm Borton Petrini LLP, declined to comment on the lawsuit, saying the firm does not comment on pending litigation.

But in their response to Apara’s Nov. 17 suit, the firm claims that she was a “mutual combatant,” that she was intoxicated during the altercation and that her actions constituted “unlawful, immoral, careless, negligent and other wrongful conduct.”

In fact, the filing states, the security guards acted in self-defense after Apara “willfully and maliciously and without provocation, threatened, assaulted and/or beat Defendant…”

The counterargument also calls Apara’s injuries an “unavoidable accident” which, had Apara cooperated, could have been avoided.

The filing also states that Apara’s lawsuit—filed two years after the incident—falls outside the statute of limitations.

Apara says that she was alone at a 2017 Bone Thugs-N-Harmony concert, for which she had VIP tickets that gave her access to the venue’s balcony. She says a worker at the ticket window told her she would only need a hand stamp for entry to the VIP area.

It was there, Apara says, that she was approached by a security guard who, seeing she did not have a wristband, shoved her from behind and told her to “get your ass downstairs, now!” Apara, a Black woman, says that nobody else had such a wristband.

Apara refused and says the security guard soon returned with a female colleague, who kicked Apara repeatedly while he held her in a headlock.

Once outside, she says Santa Cruz Police Department officers “scoffed” at her, tried to discourage her from filing a report and accused her of being drunk despite her assertions that she is Muslim and therefore doesn’t consume alcohol.

Santa Cruz County District Attorney Jeffrey Rosell has said that there was insufficient evidence to bring criminal charges against anyone.

Apara is claiming long-lasting emotional and physical effects and is seeking $2 million in damages.

The Catalyst and Joel Nelson Productions, which promoted the concert that night, are named in the lawsuit.

The case is scheduled for a March 18 case management conference.

SCPD spokeswoman Joyce Blaschke says that the club hires its own security guards, but it remains unclear what training they undergo.

The incident was brought into the public eye after Apara wrote about her experience on Medium in March 2021.