.Cinco de Mayo Event Asks What We Can Learn from Other Cultures 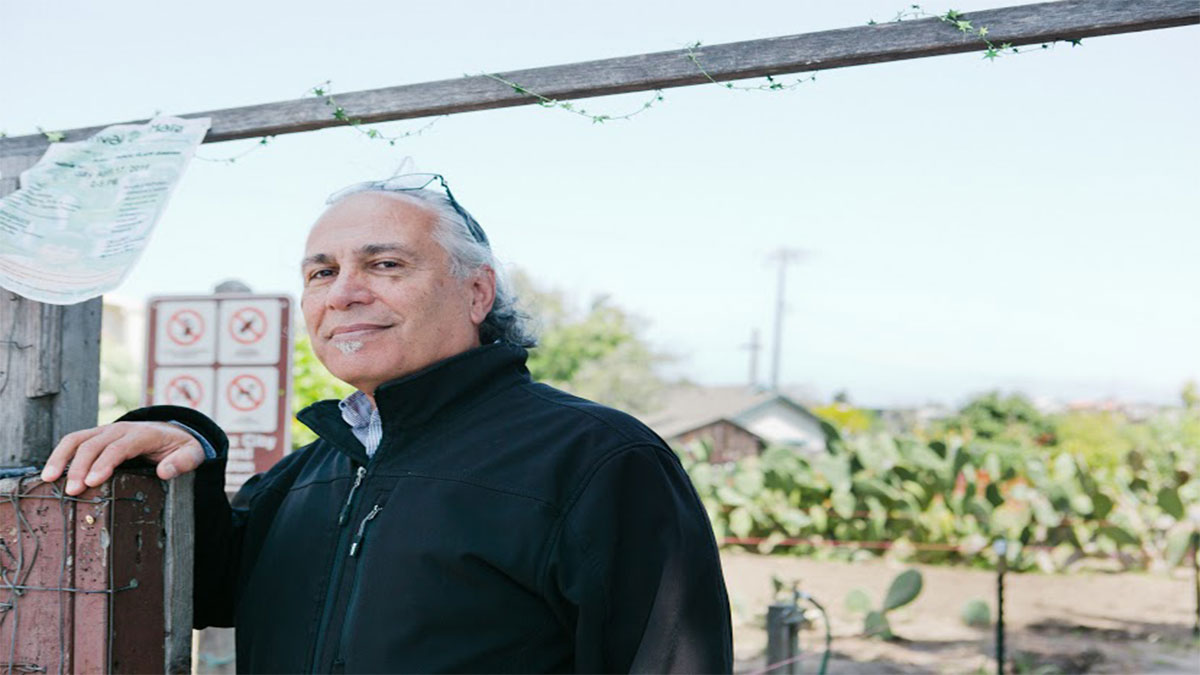 It seems that every day in the news, global leaders squabble over influence and power, trading blame for the world’s problems. But maybe westerners could learn a thing or two by looking elsewhere.
A Cinco de Mayo event, led by a UCSC professor at the Live Oak Grange, will discuss what stories from people south of the equator have to offer. “There is so much richness we are missing in cultures of the southern hemisphere,” coordinator Lynda Francis says.
Fernando Leiva, a UCSC professor of Latin American and Latino studies, will present “Decolonizing our Minds with the Epistemologies of the South.” He says people often see European and American histories as “universal,” a problem he plans to discuss. “It’s about freeing ourselves from certain ways of thinking and opening ourselves,” Leiva says.
Leiva argues that a history of colonialism continues to shape our world today, excluding other perspectives from our frame of thinking. And that, he says, has made it hard to tackle major challenges.
Those challenges, some of them environmental, are the context for Leiva’s talk. The event is sponsored by two environmental organizations, 350.org and the Santa Cruz Community Action Network, both of which aim to slow and reverse climate change. The Women’s International League for Peace and Freedom is sponsoring it, as well.
Leiva says many of the world’s problems, such as wealth inequities or environmental crises, stem from post-colonial mindsets that value progress and growth over community and people.
“We have to open ourselves up to other ways of seeing the world,” Leiva says. “We are trying to confront the problems that we face with a very small set of ideas and perspectives.”

Next ArticleWhy Parents are Giving Medical Cannabis to Their Kids