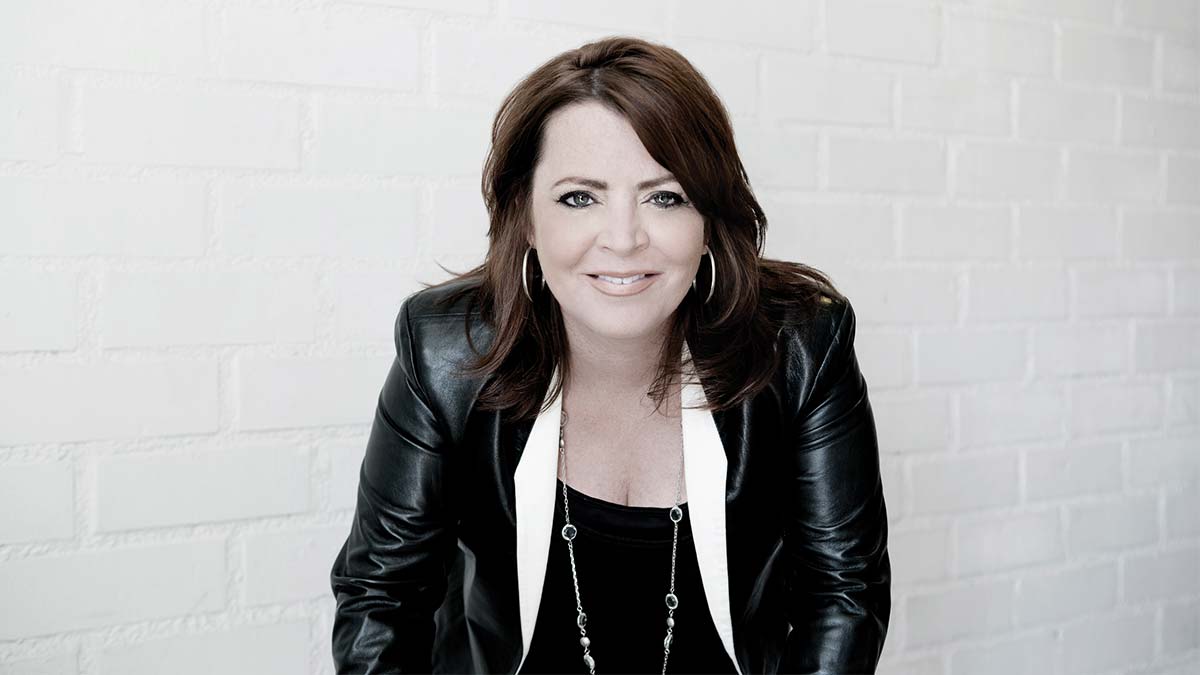 Comedian Kathleen Madigan has been on the road performing 300 nights a year for 25 years. And unlike many younger comics, she doesn’t feel the need to make her career a whole lot more complicated than that. She still believes in the simple power of just getting in front of people onstage and making them laugh.
“Some of the newer comedians think they have to have these podcasts and think they have to have a web series,” she says. “I don’t understand how it’s helping. Just go tell jokes. Write more jokes. Jokes, jokes, jokes. It’s an old-school way of doing it, but it works.”
Even trying to keep things as simple as possible, there’s still plenty to do besides her shows, with late-night TV appearances on Conan, CBS’s Late Show and The Nightly Show with Larry Wilmore; performing for the troops; and her comedy albums. And she’s certainly not a Luddite. “Sure, I tweet all the time,” Madigan says. “But I have 75,000 people that already like me, and I’m just entertaining them at work for free. I’m completely aware of what it is. I choose to do it.”
A former journalist, Madigan broke into the mainstream in 2004 when she was a finalist on the second season of Last Comic Standing. Her peers and friends, people like Ron White and Lewis Black, are iconoclasts—tried-and-true unique comedians whose lives are measured in the miles between the gigs they do each night. Providing an equal dose of truth and hilarity, Madigan says that while the miles pile up, the core of her comedy hasn’t changed over time.
“The big issues,” she says. “Whether it’s gun control or abortion or racial equality, it’s all still on the table. Nothing has been resolved.”

Kathleen Madigan performs at 8 p.m. at the Rio Theatre on Thursday, May 5. Tickets are $25 General and $40 Gold Circle.

Previous ArticleClean Energy to the Rescue?