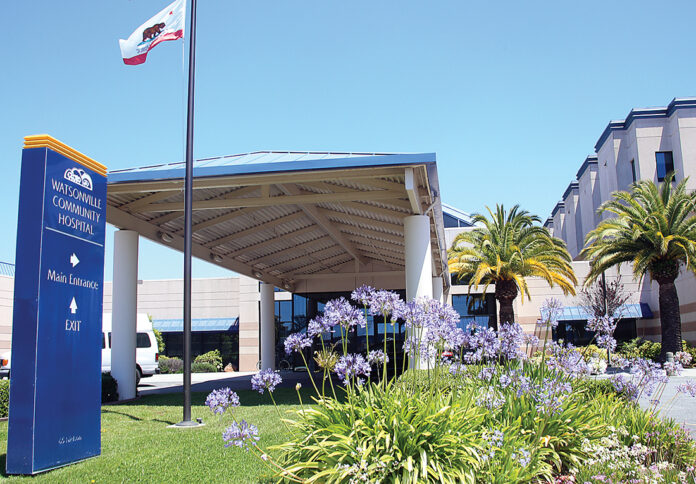 The County’s Board of Supervisors passed the item without comment, since it was on the consent agenda.

The Pajaro Valley Healthcare District Project (PVHDP) last year announced its intention to purchase and operate the hospital, which the nonprofit group says will bring local control to an institution that has been controlled for decades by out-of-area corporations.

The funding is in addition to $500,000 the Board previously provided to support the purchase.

The investment is contingent on PVHDP’s successful bid for Watsonville Community Hospital, which filed for Chapter 11 reorganization through a bankruptcy process in December, County spokesman Jason Hoppin said.

Formed last year to make the purchase, PVHDP is made up of the County of Santa Cruz, the City of Watsonville, Pajaro Valley Community Health Trust and Salud Para La Gente.

The healthcare district must still be approved by state lawmakers. Sen. John Laird is attempting to do that through the passage of Senate Bill 418, which passed through the State Assembly on Thursday via a 62-0 vote.

It now goes to the Senate.

Next ArticleYes, Omicron Is Loosening Its Hold. But the Pandemic Has Not Ended