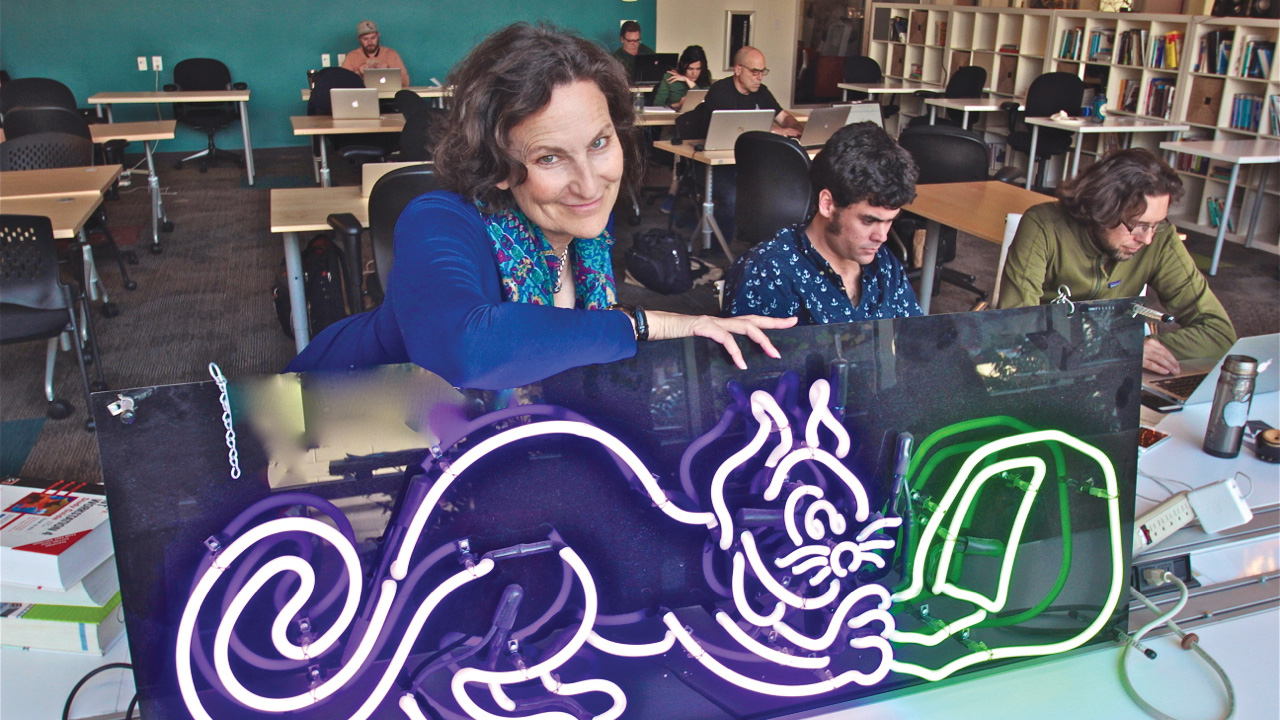 As anyone who follows digital privacy issues has heard by now, the Republican-controlled congress voted last week to repeal actions designed to prevent internet providers from spying on their customers.

Cruzio, Santa Cruz’s local service provider, has already stepped up to say that not only has the company never fiddled with their customers’ data, but the company’s co-founder and president Peggy Dolgenos proudly insists it never will.

These President Obama-era Federal Communications Commission rules—which have not yet gone into effect—would have stopped companies like AT&T and Comcast (which has a history of wildly misrepresenting its internet speeds) from tracking and selling customer information, like browsing history, location and much more.

“Data collection, data mining. Those big telecommunications companies saw what Google and Facebook were doing to track customers, and they said it wasn’t fair,” explains Dolgenos. “Instead of saying Google has to ask your permission too before selling your information, history and location, Congress did what AT&T and Comcast wanted them to do and said, ‘You can do even more than Google.’”

Cruzio has joined other small providers around the country in fervent opposition to the privacy broadband rules repeal, a rollback President Donald Trump is expected to sign into law.

“It gives our competitors a competitive advantage over us because they’re going to get the money from selling your information. They’re charging you in two ways,” Dolgenos says.

Although some downtown business leaders appear skeptical of a new parking garage, as GT reported last week, others’ positions are more complicated. On the latter list is Hula’s Island Grill owner Ian McCrae, who we incorrectly reported opposes the garage outright.

“We’re still gathering information. We haven’t taken a public stance on it,” says McCrae, who concedes that some people have misunderstood Hula’s position ever since the restaurant held a parking meeting a few weeks ago.

Obviously, it’s still early, and the City Council has not approved a couple million dollars in design work yet. But Casey Beyer, who took over as director for the Santa Cruz Area Chamber of Commerce April 1, calls it a “reasonable plan” to combine the garage with a brand new downtown library.

“It’s going to change the whole street. But is that a bad thing, if it’s designed properly?” Beyer asks. “What I hear is that people would ride bikes and take public transportation to get downtown, instead of the city putting in a garage. But how many people who come downtown can regularly ride their bikes or take public transit options?”

Next ArticlePlayoff Preview: Inside Warrior Fandom