.Dozens Sound Off on Food Trucks in Watsonville Forum 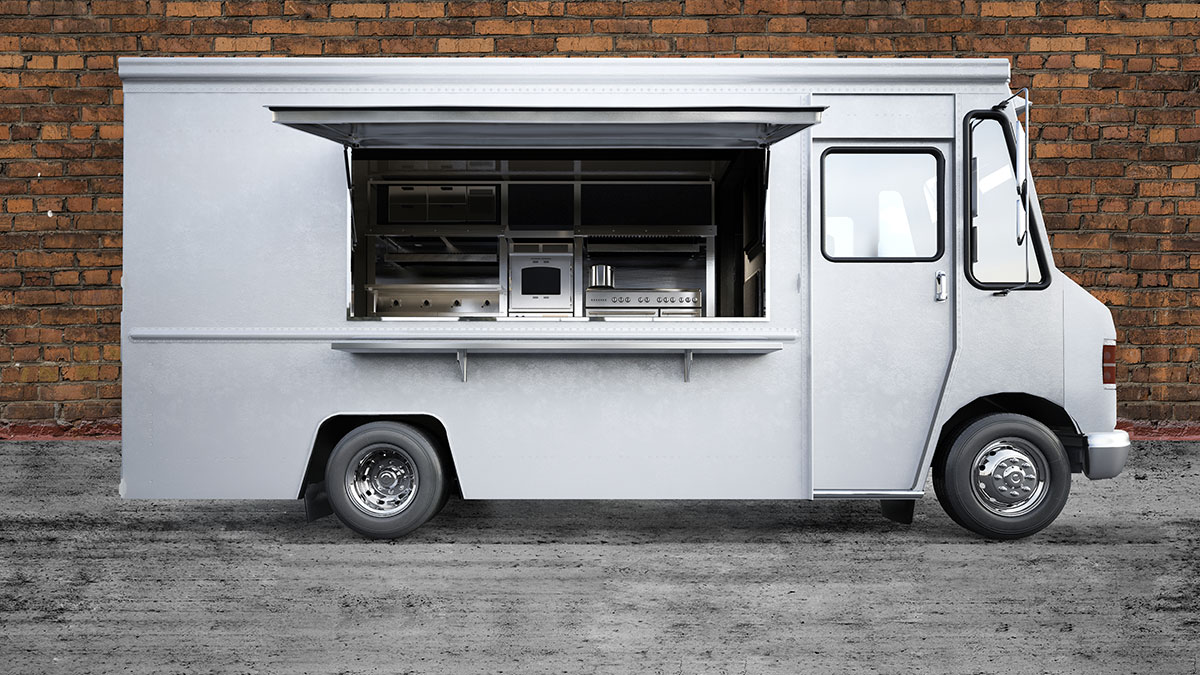 This included about a half-dozen food truck operators gathered on one device that took turns grilling the City Council and staff holding the “Study Session,” or community forum. Most of them spoke in Spanish, and clapping could be heard over the virtual meeting after each one of them was finished with their comments.

“All we’re doing is working, and all we want is for you to let us keep working to support our families,” said Jose Ortiz, owner of El Volcan.

The City Council took no action on the item, which appeared on the agenda without a staff report, causing confusion and worry among food truck operators in Watsonville.

The meeting—and lead-up to it—was a near carbon copy of the previous community forum held by the City Council in 2015. Dozens of food vendors showed up to the council chambers for that meeting to push back on a rumored food truck ban.

Mayor Jimmy Dutra and other City Council members, before, during and after Tuesday’s meeting insisted that they were not trying to outlaw the vendors, and that they were simply trying to get feedback from the community.

That did little to sway those in attendance who said that the alleged complaints against food trucks were a social justice issue. Those in support of the trucks also said that there should be less restrictions on their operations, that the permitting process should be streamlined and that the city should establish programs and events that showcase the industry and allow those operators to grow into brick-and-mortar locations.

“I think we’re focusing on a problem that doesn’t exist,” said former Watsonville City Councilman Felipe Hernandez, now a trustee on the Cabrillo College Governing Board. “Let’s be fair, equitable and just and do the right thing. Don’t cause our next set of entrepreneurs any harm.”

As was the case in 2015, the City Council told staff to provide increased outreach and education to truck operators to ensure they were permitted, and asked to simplify the application process.

But, unlike the previous instance, Community Development Department Director Suzi Merriam said that the City Council has made it clear that it wants to make various updates to its traveling merchant ordinance—the document that governs food trucks and other mobile vendors.

Among the changes suggested by the City Council Tuesday:

“I’m hopeful, though, that when we do draft the changes we can make provisions for special events and perhaps even catering truck parks as discussed last night to really provide an outlet and venue for our local trucks in the future,” she wrote in an email Wednesday.

The City Council last updated its rules around mobile food vendors in 2008. They established when, where and for how long those vendors could stay and what permits they needed to operate within city limits.

Mobile food vendors require a permit from the police department and a business license from the city. They also need to pass an inspection from County Environmental Health and the fire department.

According to the municipal code, mobile food vendors can only operate in residential areas and they can only stay in one location for no more than five minutes. But an exemption baked into the rules undermines those restrictions, and essentially allows them to remain in one place in perpetuity, so long as the property or business owner, in writing, gives them permission.

That exemption, according to city staff, has caused some brick-and-mortar businesses to raise concerns that food trucks are eating into their profits, a reported issue that they say has been compounded by the Covid-19-related restrictions on indoor dining.

Only one person spoke in favor of imposing additional fees on food trucks. Taqueria Mi Tierra owner Fernando Munoz said that the trucks have a competitive advantage over traditional restaurants because they do not pay property taxes to the county and utilities fees to the city. He suggested the city impose an annual fee on the property owners who rent space out to the food trucks, or the food truck operator so that it can better enforce its permitting and compliance requirements.

But food truck operators say they are paying their fair share by renting space at a community kitchen or commissary, and that there is little overlap between their services and that of the city’s traditional restaurants, many of which are closed after 9pm.

Carmen Herrera-Mansir, the executive director of El Pajaro CDC, a nonprofit that for more than 40 years has helped small entrepreneurs start and grow their business, said that many local successful brick-and-mortars began as mobile or at-home vendors. If the city imposes more restrictions on the food trucks, she said, that could cause a chilling effect for future businesses.

“The American dream is for everybody,” she said.

Next ArticleMonolith Installations Urge Community to Get Vaccinated Against Covid-19