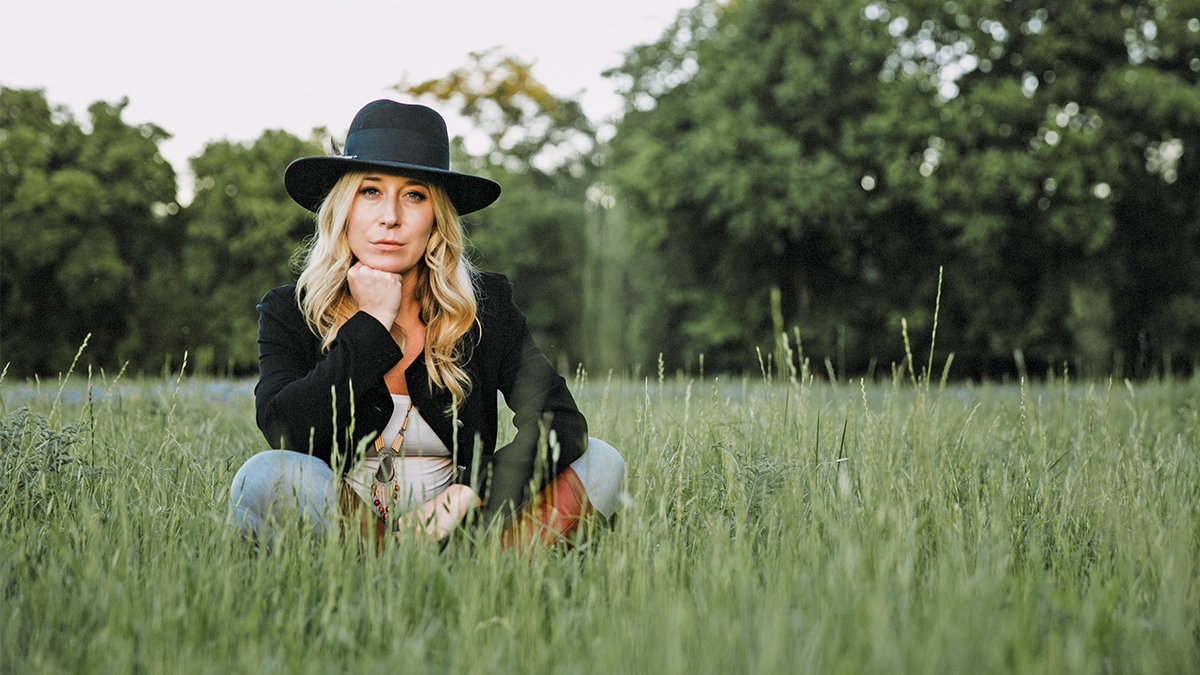 From all appearances, Erika Wennerstrom was doing great. Her band, Heartless Bastards, was a rising sensation on the indie-roots scene, garnering attention and acclaim for each of its five albums. Wennerstrom had established herself as a standout songwriter, and her soaring, distinct voice helped define a contemporary sound that blends psych, garage, rock and Americana with an independent ethos.

But something wasn’t right. And when the band decided to take a break, Wennerstrom felt lifted from a “self-imposed weight” she didn’t know was there.

“I didn’t realize taking a total break was an option,” she says. “This band is a job for us. To me, the idea of a break was putting folks out of work.”

Turns out that a break was just what Wennerstrom needed to revitalize her art and life. A creative floodgate opened and she wrote a solo album’s worth of songs quickly and happily.

“I’ve realized that, in life, you’ve really got to put yourself first,” she says. “When you do, it just brings out the best in you.” She adds that if she had given herself a break earlier, maybe Heartless Bastards albums would have come quickly.

“That self-imposed weight inhibited my creativity,” she says. “I believe in everything I wrote in the past, but I’ve never flown through it. It was always a struggle to get to the final result and the end. Allowing myself those breaks and those moments might have been what I needed all along.”

The result of her newfound freedom and creativity is Sweet Unknown, which was released in March. The album showcases a side of Wennerstrom that longtime Heartless Bastards fans haven’t seen. She is vulnerable, open and honest with both listeners and herself.

Wennerstrom credits the change, in part, to an ayahuasca retreat in the Amazon. She had some down time between the last Heartless Bastards album release and the tour and she wanted to do “something outside of mainstream white culture.” Wennerstrom was battling depression and searching for healing in her life. She was taking care of herself, not drinking, eating well and exercising, but “nothing fully fixed the feeling [I] had.” She became a workaholic, and tried buying things to fill the void, but nothing worked and she didn’t know where to turn.

“I realized that everything I was doing was really just avoiding myself and avoiding sitting still,” she says. “The idea of just sitting in stillness was something I constantly avoided.”

As Wennerstrom tells it, ayahuasca forced her to face herself “in a way [she’s] always avoided.”

“It told me a lot about myself—things that were issues in my life,” she says. “Even things from childhood that I didn’t realize were issues. You can’t fix things you don’t understand. If I constantly avoided understanding there were issues, then I was never going to face myself. I couldn’t fix it if I didn’t allow myself to see it.”

Wennerstrom’s experience in the Amazon gave her a new perspective on herself and her music. Sweet Unknown is not a big stylistic sidestep from her Heartless Bastards records, but the content and spirit of it feels completely different. She sings about loneliness, transformation and needing something more. On “Good to Be Alone,” she looks back on how things have been: “I don’t wanna spend the rest of my life this way/You know I needed a change/You know I couldn’t remain the same.”

The album is full of realness, truth, struggle, surrender and acceptance. Looking back on her past records, you can catch glimpses of Wennerstrom searching for something deeper. On All This Time, the second Heartless Bastards record, she sings of “searching for the ghost,” which she explains is her search for “the whole me.”

Sweet Unknown sees Wennerstrom clear, shining and strong. She’s surrounded by “lots of wonderful people and a great team of musicians,” and she’s realized what brings her the sense of wholeness she’s been seeking.

“I’m not dependent on anyone or anything for my own happiness,” she says. “That’s still a process that takes consistent work. But I’m giving myself those moments to have some sort of gratitude. Through Heartless Bastards and all these albums, I think I’ve found myself, and who I am, and I’m learning to stand on my own two feet.”