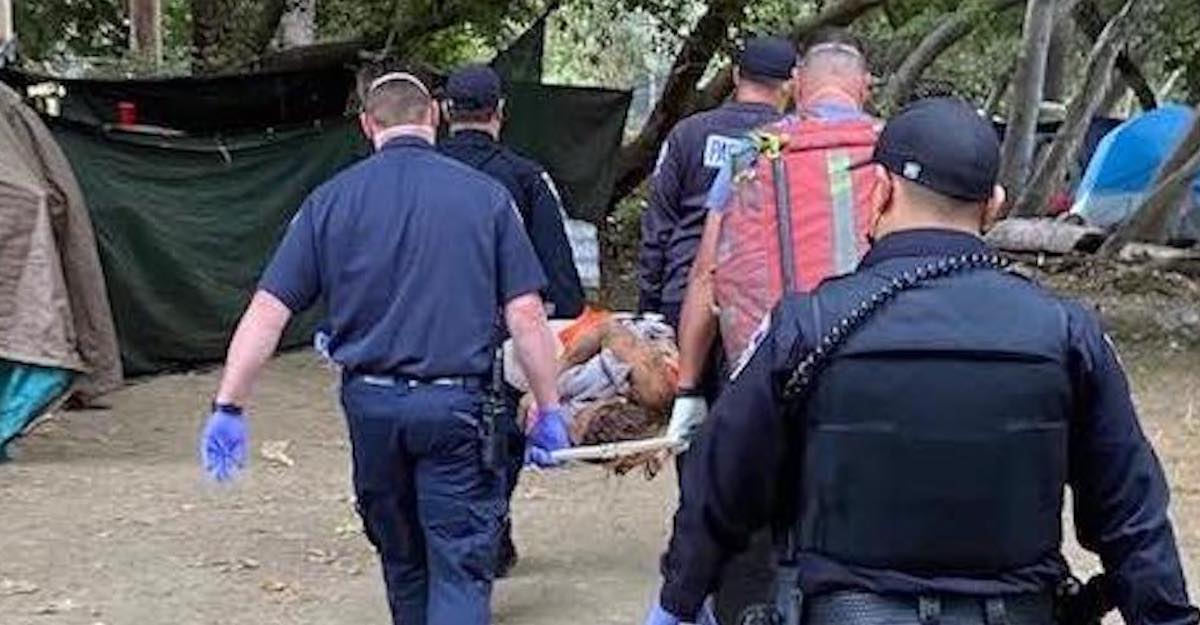 County Health Officer Dr. Gail Newel issued a public health advisory on July 22 concerning an increase in fatal overdoses from fentanyl use. The synthetic opioid can be 50 to 100 times stronger than other opioids and is often used to cut other illicit narcotics for a cheaper, more potent high.

“Fentanyl is also being sold as heroin in a powder form” according to the statement. “And has been found in methamphetamines, cocaine and even illicit cannabis.”

Santa Cruz Police Chief Andy Mills said on Twitter last week that his department has responded to 13 overdose calls in the past 14 days.

“Some for hallucinogens like mushrooms, some for alcohol, but the majority for suspected Fentanyl,” the post reads. “2 resulted in death. 1 smoked with Marijuana. Unknown if the person put it in himself.”

The tweet also acknowledged SCPD is working with the Santa Cruz County Sheriff’s Office and is awaiting toxicology reports to determine if fentanyl was the source of the overdoses.

According to Sheriff’s Office spokesperson Ashley Keehn, those reports could take from four to eight weeks for completion.

“Until those toxicology reports come back, we have to wait to determine what was in those individuals’ systems,” she said. “And if it was an overdose that caused their deaths.”

In her statement, Newel says the number of fentanyl-related deaths in the county quadrupled from 5 to 19 between 2019 and 2020. Keehn said numbers for this year are not available.

“We don’t have any specific recent numbers as far as deaths that have occured, mostly in the City of Santa Cruz,” she said.

According to the coroner’s report that individual was a 15-year-old male who died on Oct. 4, 2020.

“The coroner determined he had some other drugs in his system as well but the conclusion was ‘acute mixed drug intoxication’ and it was due to marijuana that was laced with fentanyl,” said Monterey County Sheriff Commander of Professional Standards, Darrel Simpson.

Between 2019 and 2020 Monterey County saw a 40% increase in overdose deaths, from 37 to 93, majorly from the deadly drug being used in a variety of other substances, marijuana included.

“Fentanyl is used in such a wide variety of drugs now,” Simpson said. “You’re taking a risk when using any illicit drug, marijuana included. If you’re getting it from an unknown source and don’t know the process, you’re taking a life or death gamble.”