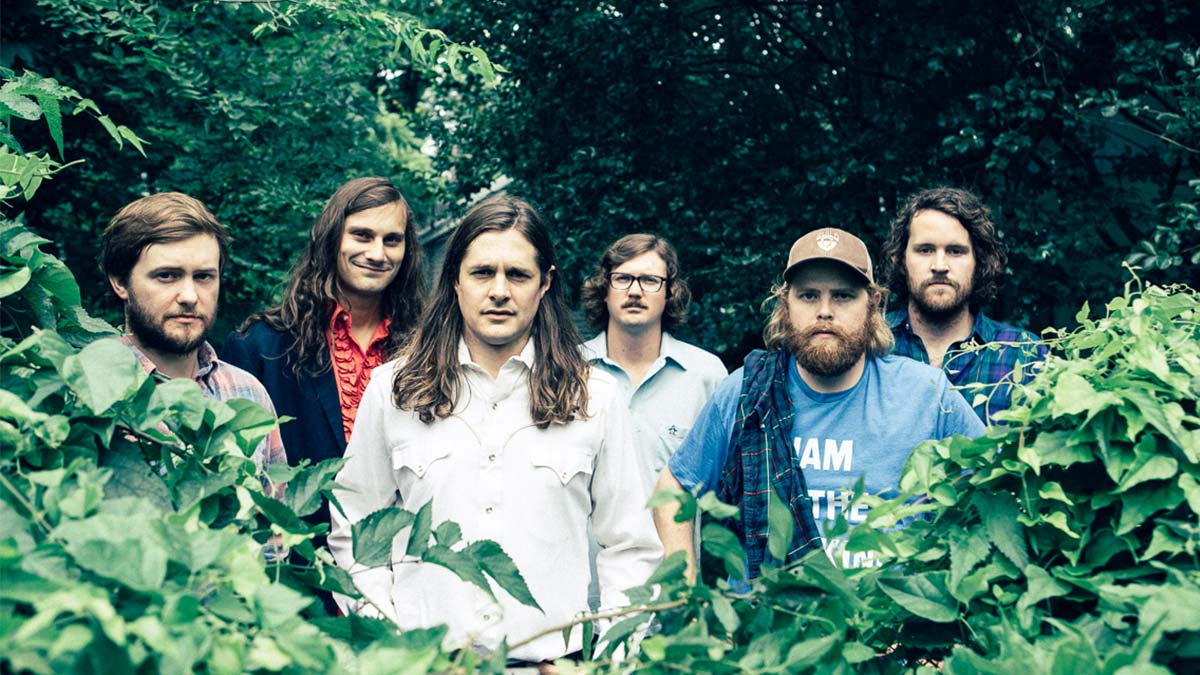 A fire raging in Big Sur prompted the nearby Henry Miller Library to cancel their scheduled rock show Saturday. After weeks of devastation in the Central Coast forest, the development felt like an additional blow to fans of the Georgia-based Futurebirds—at least until promoters decided to improvise.
“At that last minute, we decided, because of the cancellation, why don’t we make it a benefit for the fire?” says organizer Stevee Stubblefield. “And thankfully, the Kuumbwa’s open that night.”
And so, Stubblefield and members of the Do-It-Ourselves crowd, which puts on a festival by the same name each spring, decided to host a benefit for the Soberanes Fire on Saturday, Aug. 13.
The fire, which is within five miles of the library, has burned more than 67,000 acres, and is now 50 percent contained, according to CalFire. It has resulted in one death and three injuries, claimed 57 homes and 11 outbuildings, and 410 more structures are currently threatened.
Sky Country, a Big Sur band, and Kelly Koval, a Santa Cruz musician, will open the Kuumbwa show. Stubblefield hopes to have artists in the Kuumbwa courtyard to create a vibrant community atmosphere.

Next ArticleMETRO Prepares for 10 Percent Cut