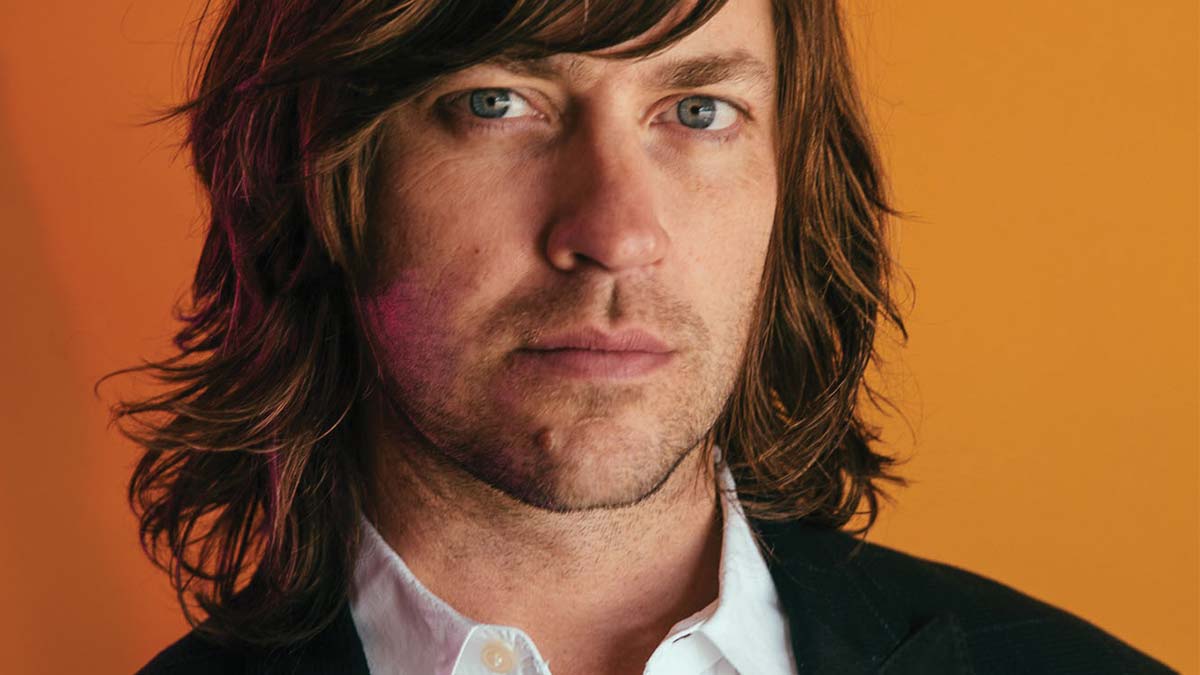 When people get together to co-write a song in country music, they’re usually aiming to come up with a hit.
Singer-songwriter Rhett Miller recently started co-writing, but he takes a different approach. The frontman for pioneering alt-country band Old 97’s, Miller co-writes with friends, without undue concern for the outcome.
“The co-writing where you’re put together with strangers and the idea is to write a song with commercial appeal has never worked out that well for me,” he says. “Any time you’re calculating how you’re going to make a song more saleable, it kills the beauty and the mystery of songwriting.”
Miller prefers to keep the process organic.
“We get together and we want to make something that we like,” he says. “If it winds up being successful, as far as something that other people might like—and, God forbid, it makes money—then that’s great.”
The sentiment is one that fans of Miller won’t be surprised to hear. A favorite of the No Depression and KPIG crowds, Miller has never had great commercial success as a bandleader or solo artist. He seems to be OK with that, though, explaining that crafting songs to make a record label happy is a quick route to failure. “There’s a sense of desperation that clings to those songs,” he says, “when you’re trying that hard.”
For the last 20-plus years, Miller has been crafting songs that speak to him and his collaborators. The result is a catalog of great music and a devoted fan base that appreciates the to-thine-own-self-be-true ethos that runs through his music.
When Old 97’s hit the Dallas bar scene in the early ’90s, the band carved a unique niche for itself as a roots-leaning, country-inspired band of rock ’n’ rollers with a touch of punk rock attitude. At the time, this particular hybrid was brand new.
But Miller and Old 97’s co-founder and bassist Murry Hammond weren’t trying to break new musical ground. During the grunge era, the two tried to craft the kind of songs they thought would make them successful, but without much luck. They were about to give up on the dream—Miller figured he’d go back to school—when they decided to let go of expectation and just make music they loved. What Miller and company didn’t know was that, along with Uncle Tupelo, Whiskeytown, Wilco, Son Volt and the Drive-by Truckers, they were popularizing what would be dubbed alt-country.
Since that time, the band has been a torchbearer for unfiltered Americana that pays tribute to roots traditions, while keeping things raw and fresh enough to pull in new generations of rock fans.
When Miller embarked on a solo career in the early 2000s, some Old 97’s fans expressed concern that he was moving away from the band. The opposite proved to be true. Over the years, Old 97’s has released a stream of critically acclaimed (if not commercially successful) records, like 1997’s fan favorite Too Far to Care, and, most recently, 2014’s Most Messed Up. In that time, Miller has released six solo albums, including last year’s The Traveler.
For Miller, solo albums are simply a means of sharing the songs the Old 97’s members don’t want. He describes his bandmates as “very opinionated and strong-willed,” and he’s sometimes surprised at the songs they reject. Solo albums let him get those tunes out into the world.
For his upcoming solo tour, Miller plans to perform plenty of Old 97’s material. He also has a few songs picked out especially for Santa Cruz, where two of his ex-girlfriends went to school and, apparently, inspired some tunes.
Now a family man with a wife and kids at home in New York’s Hudson Valley, Miller says that his songs still grow out of the same emotions as they did when he started.
“There’s almost a straight line I can trace from the first song I wrote at 13 to songs I wrote this year,” he says. “It’s definitely like I’m trying to work through the issues with which I struggle the most, which have always been issues of abandonment, feeling alone and fearful, feeling misunderstood. It’s funny to me how much is always the same song.”