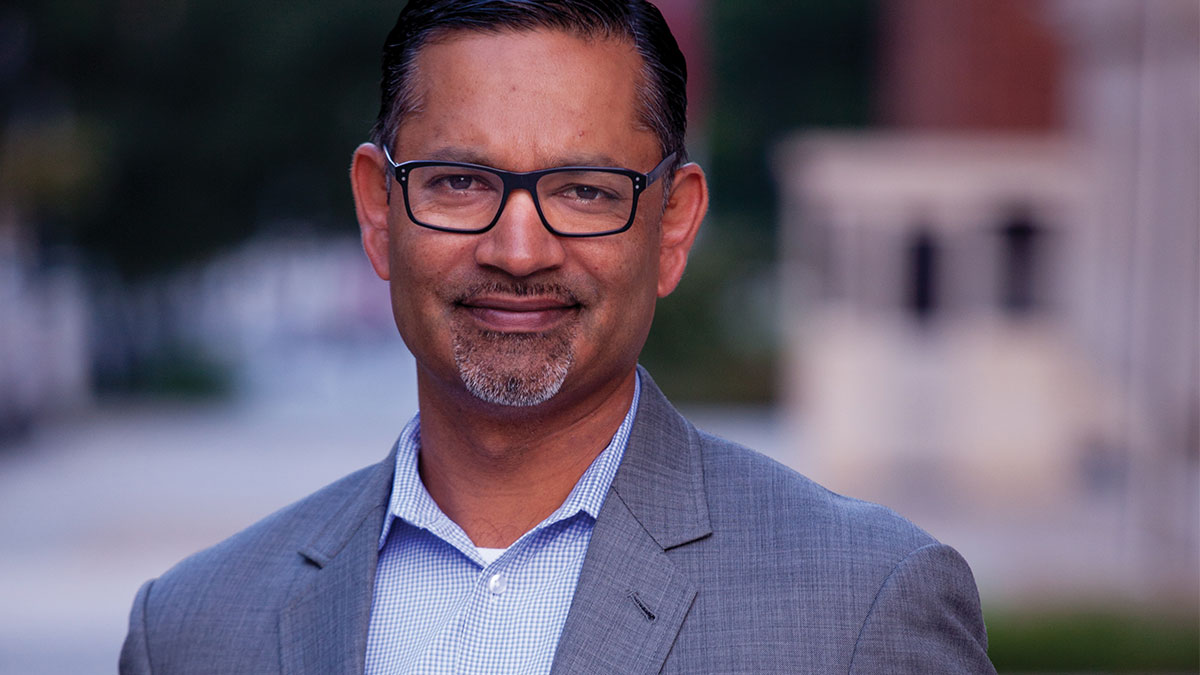 “Americans cherish immigration in hindsight, not so much in the present day,” immigration advocate Ali Noorani tells me. Actually, he’s relaying something that Doris Meissner, President Bill Clinton’s Immigration and Naturalized Service commissioner, told him once, but the point is clear: as much as the United States is a nation of immigrants, it is also a nation of people trying to prevent immigration.

That tension is as old as the country itself, Noorani says, but anti-immigration sentiment seemed to reach a fever pitch this past year, culminating in a wave of fear that helped carry President Donald Trump to the White House last fall.

However, Noorani, who was born in Santa Cruz and raised in Salinas, says that anti-immigration rhetoric isn’t the only problem.

The left has gotten more extreme in its positions too, he says, and any concern that many ordinary Americans might express about immigration gets immediately labeled as bigotry. Noorani doesn’t think these two polarized positions represent most Americans’ day-to-day views, which is why he traveled the country and interviewed 60 people, mostly conservatives in positions of power—business owners, farmers, law enforcement officers, church leaders—who are grappling with this issue.

“I think that the majority of Americans live between two poles on this issue,” says Noorani, executive director of the National Immigration Forum and author of There Goes the Neighborhood: How Communities Overcome Prejudice and Meet the Challenge of American Immigration. “One pole is they believe we’re a nation of laws. We need to have secure borders and a strong sense of security. The other pole is to be part of a more compassionate nation.”

Noorani still believes that Americans can make positive changes in how they treat immigrants and integrate them into the fabric of society. It will take an entirely new approach to the ongoing debate, a topic he’ll address at a discussion about his 2017 book at Allterra Solar at 6 p.m. on Thursday, Oct. 19.

“As seemingly ugly as things are right now,” says Noorani, who’s based in Washington D.C., “there are a lot of folks of good will who want to find a different way forward. I can’t help but to be optimistic about that.”

Noorani says that while politicians usually never get past their basic talking points, most Americans simply care about how immigration is affecting their communities directly. Some have made compromises, and others are coping with the changing face of their neighborhoods. Noorani never vilifies his subjects, but instead tries to understand their struggle and tend to their concerns.

“There’s one big thing that I learned in the process—that for the majority of Americans, the immigration debate isn’t about politics and policy, it’s about culture and values,” Noorani says. “I think underneath the economic anxieties that people feel come with immigration, is a cultural anxiety, and a fear that the country is changing. What does that mean for them and their children?”

Conversations with police officers revealed that most of them want to develop trust with undocumented immigrants so that all people will feel comfortable reporting crimes. The whole point, Noorani says, is to encourage more civil debates and find areas where all Americans can find common ground.

Noorani’s optimism isn’t blind, and he says that sometimes it’s “hard to get out of bed every morning and go to work” knowing the challenges he faces every day advocating for immigrants. But looking around at the rest of the world and seeing this as an issue everywhere, he sees aspects of American culture that make for a more positive debate.

“We have institutions to help people integrate in the U.S., to help Americans to understand how things are changing,” Noorani says. “Those institutions are churches, the media, schools. And our institutions have had years of practice doing this. It doesn’t mean it’s perfect or it’s easy. But we’re certainly not starting from scratch.”

Ali Noorani will discuss his new book, ‘There Goes the Neighborhood: How Communities Overcome Prejudice and Meet the Challenge of American Immigration’ at Allterra Solar, at 6 p.m. on Thursday, Oct. 19, at 207 McPherson St., Santa Cruz. The event is free. For more information, visit allterrasolar.com or call 425-2608.