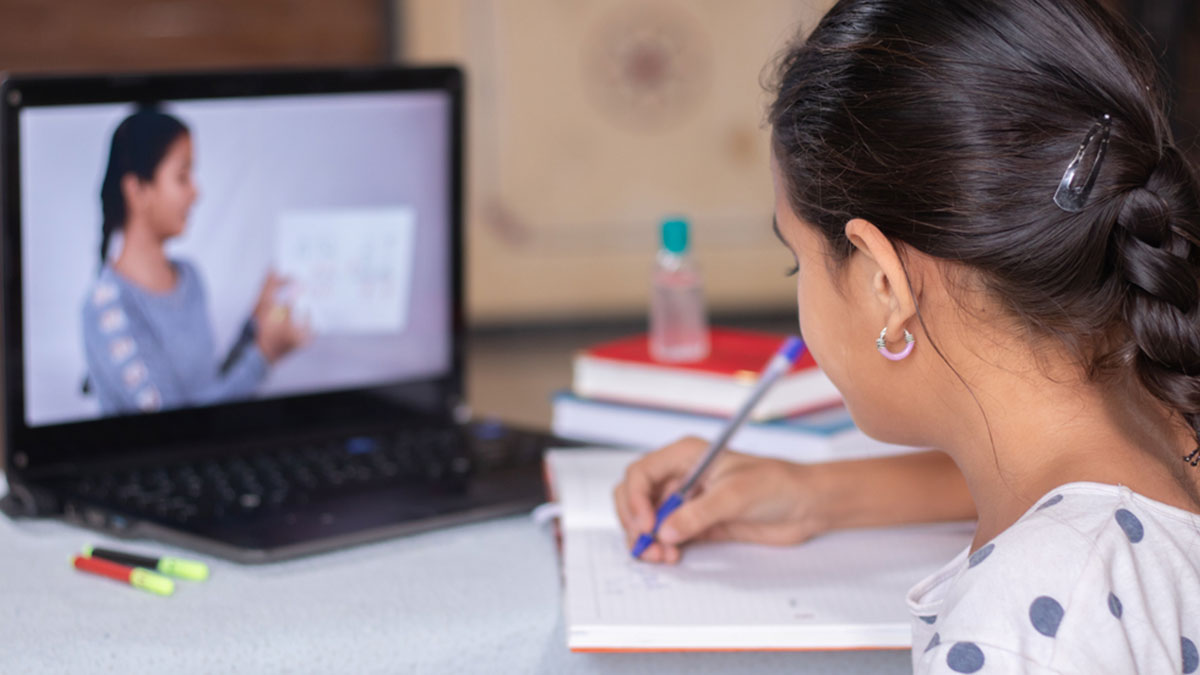 A team of local educators is teaming up with a Santa Cruz internet provider to bridge the digital divide and bring broadband service to families who have been unable to access it.

That high number gives the county a C- on the California Broadband Infrastructure Report Card, according to the Central Coast Broadband Consortium.

The EASCC plan is a way to expand coverage and provide free and subsidized high-speed internet to dozens of low-income families and students. The program provides families with free internet service including state-of-the-art home Wi-Fi for three months, then a heavily-discounted rate thereafter.

“We’re literally looking at the future of Santa Cruz County in the effort to educate local students,” Cruzio President Peggy Dolgenos said in a press release. “Doing schoolwork on the internet is an increasingly important part of education, and in the pandemic it’s become vital. It’s an honor to work with the Community Foundation to extend true broadband equally throughout the county.”

Organizers say that an estimated 1.2 million students throughout California do not have an internet connection, 71% of which are Black or Latinx.

This comes at a time when the Covid-19 pandemic has forced students locally and across the state to learn from home.

PVUSD has provided 3,000 wireless hotspots to its students, and is planning to provide more. That is important for students who live in the rural parts of the county, and in places lacking wireless infrastructure such as migrant labor camps.

But low-income families still struggle to pay for wireless service, even where broadband is available.

“Digital equity and connectivity represent an important front in our efforts to give disenfranchised communities the access and opportunity they deserve,” said COE Superintendent of Schools Faris Sabbah in a press release.

When Cruzio announced an earlier plan to supply subsidized internet to low-income students, the company received 200 calls within just a couple of days, according to a press release. More than 30% of Cruzio’s total broadband installations in the following two months were subsidized.

Knowing the need was greater than the company had anticipated, Cruzio teamed up with the Community Foundation to establish EASCC.

“Since the first day of school closures back in March, our community has become acutely aware of how stark the digital divide is and how harshly it impacts kids,” said Community Foundation CEO Susan True in a press release. “But, we’ve also seen how much this community wants to bridge the divide and give all children the opportunity to succeed. Equal Access gives the community a way to help and make a big difference right away.”

Monterey Bay Economic Partnership, the Central Coast Broadband Consortium and the City of Watsonville have also contributed to the EASCC program.

The project is already underway. In August the PVUSD board approved a plan for Cruzio to install wireless internet infrastructure on the rooftops of the Pajaro Valley High School gym, the Henry J. Mello Center, the E.A. Hall Middle School gym and the district office at 294 Green Valley Road.

“PVUSD is committed to closing the digital divide and ensuring that our students have access to reliable internet services,” said Superintendent Michelle Rodriquez in a press release. “As we engage in a Distance Learning instructional mode, connectivity is more important than ever for student participation and learning.”

At the same time, Cruzio, PVUSD and the COE have been working with the Watsonville Rotary club and EASC to construct high-speed wireless internet connectivity to the Buena Vista Labor Camp, where 160 low-income student families live.

“The Covid-19 pandemic has further exposed inequities in our society that must be addressed. Requirements of distance learning make internet access an essential service that all households need so that children have an equal playing field when it comes to their education,” said Watsonville Rotary President Kristin Fabos in a press release.