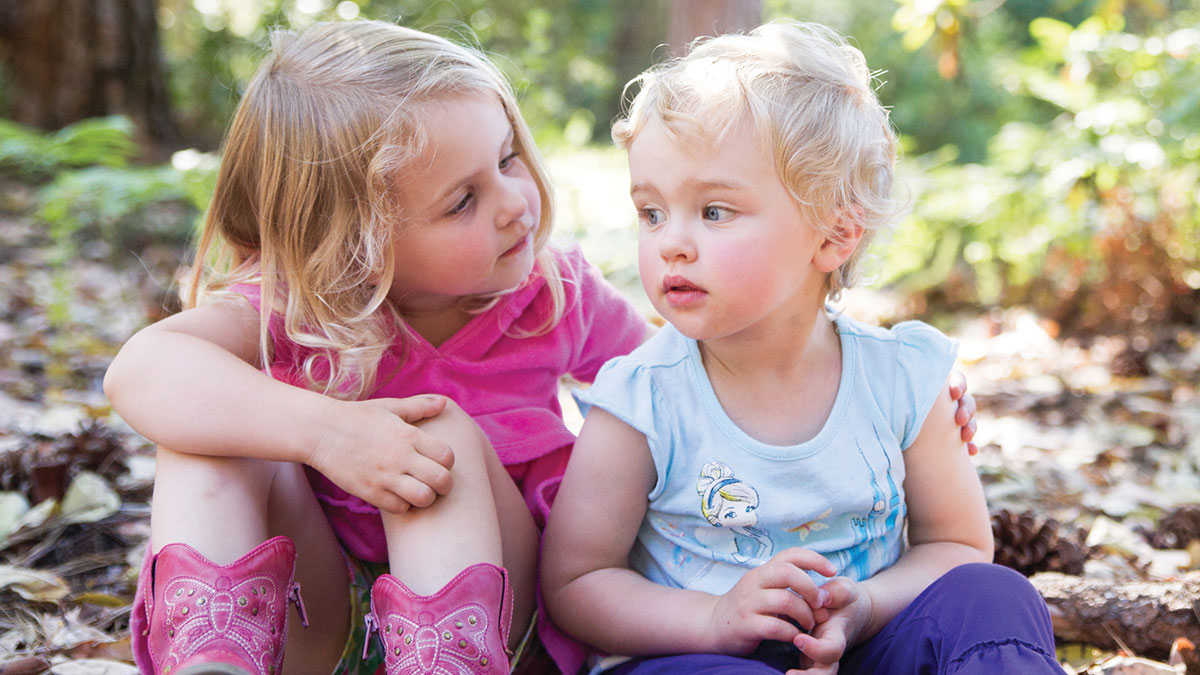 On a February day in 1998, local Lori Butterworth’s life changed forever. Her friend’s son, Jacob, was diagnosed with a deadly form of childhood cancer.

“I called around, and there was no support available specifically for children, and that angered me,” says Butterworth. She took matters into her own hands, and started a grassroots-style nonprofit right then and there.

Twenty years later, that nonprofit organization, named Jacob’s Heart, is still beating strongly. “Our mission statement is to improve the quality of life for children with cancer, and support their families in the challenges they face,” says Butterworth, who is the group’s executive director. “Our community should be really proud to have such an organization that helps families through one of life’s most difficult imaginable situations.”

To say Jacob’s Heart has accomplished a lot in 20 years would be an understatement. September is nationally recognized as Childhood Cancer Awareness Month because of Jacob’s Heart—and has been since 1999, when the organization originally advocated for its distinction to then-Gov. Gray Davis. That alone is incredible for a nonprofit that began as one woman’s dream, but Jacob’s Heart continues to have a huge impact in the lives of local families.

In the last year alone, Jacob’s Heart has provided more than $360,000 in financial assistance to those families, including rent, bills, food, fuel, and funeral expenses. It has also donated more than 4,000 bags of nutritious groceries to homes and hospitals, nearly 1,000 hospital visits for children and families, and more than 2,500 hours of emotional support, including family and individual counseling.

Butterworth says she is particularly proud of creating an organization that has meant so much to children with cancer and their families. Stated perfectly by one child named Alex, who has since passed on: “Jacob’s Heart will never go away, because that would mean that people didn’t care about kids with cancer … and people will always care. If there wasn’t a Jacob’s Heart, that would mean there was no more love in the world, and that’s impossible because a world without love is impossible.”

To celebrate its 20th anniversary, Jacob’s Heart is planning a “Kid-rageous” event on Sept. 23 from noon-5 p.m. at the Watsonville City Plaza. Butterworth says that one main feature of the event is honoring those children that have passed away by showcasing their favorite activities and hobbies for everyone to enjoy. There are also activities that teach compassionate action—which Butterworth calls a main tenet of the organization—such as decorating and filling grocery bags that will go to families dealing with the disease. “The event also raises funds, raises childhood cancer awareness, and reunites families that have been helped,” says Butterworth. “It creates a community net, and helps achieve the vision of the organization.”

There is also an ethnic disparity that Jacob’s Heart hopes to have a positive impact upon. “White children have the highest cancer rates among all ethnic groups, but Latino children are more likely to die from it,” says Butterworth. “This is something we’re definitely working on.”

Looking forward, Butterworth hopes that one day Jacob’s Heart will go away—when it’s no longer needed, because childhood cancer has ceased to exist. “We envision a community in which every child with a serious illness has a strongly informed family able to fully participate in their care,” says Butterworth about Jacob’s Heart’s long-term mission. “We inspire compassionate action within our local community to create a safety net to meet the unique needs of every child.”

The Harden Foundation is matching funds during September, in honor of Childhood Cancer Awareness Month. “Every dollar is matched by a measure of love,” says Butterworth. “Until there’s a cure, Jacob’s Heart will be here.”

To donate, please visit the Jacob’s Heart website at jacobsheart.org.