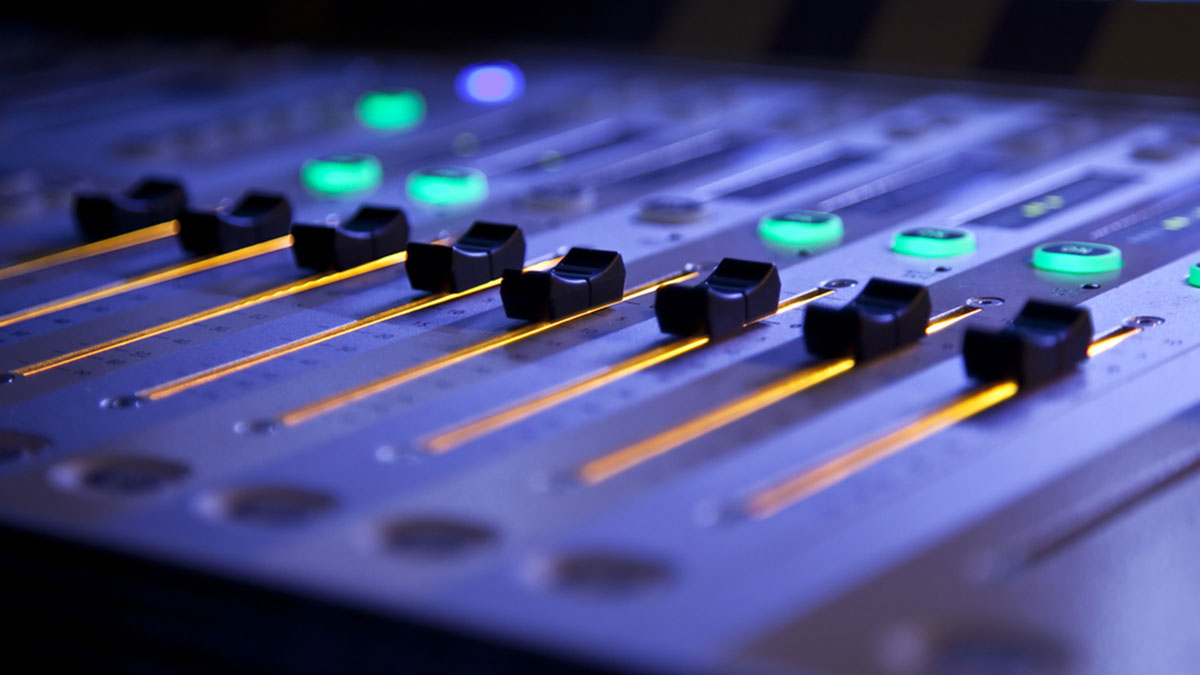 Watsonville singer-songwriter Kabwasa will celebrate a major milestone in his career on Sept. 16 by releasing his first full-length studio album, “Maiden Flight.”

Born Etienne Kabwasa Green, Kabwasa now lives in Los Angeles, where he made waves in the hip-hop scene even before graduating from the University of Southern California in April. But his music continually harkens back to his hometown—his EP, re-released earlier this year, was simply titled “Watsonville.”

“I’m just really excited to give something to people in Watsonville,” he said. “People reach out to me, saying they didn’t think someone from their hometown could reach success like this, and I think that motivates them. That’s the most important thing to me. To inspire Watsonville artists to pursue their passions.”

Kabwasa’s lyrics often hit on important social issues, especially those he recognized growing up in the Pajaro Valley, but also more lighthearted fare such as “Boardwalk,” a track recently remixed and promoted by the Santa Cruz Beach Boardwalk.

“Maiden Flight” will be his first full-length album. The album, he says, tells the story of his journey as an artist, from when he first started to present day.

“Each song is a different step mentally, emotionally, artistically, of what I’ve been through so far,” he said. “It’s not just a compilation of singles. I wanted to make sure it meant something. Like if I left one song out, it would feel incomplete.”

Kabwasa’s music is a mixture of R&B and hip-hop, with “old school sounds” and elements of jazz, soul and funk. “Maiden Flight” features a number of guest collaborators, including Clarence the Kid, Club Yokai, Moskito Sounds and Watsonville’s own Saucy Beats.

Staying creative during the Covid-19 pandemic has been a challenge, but Kabwasa says he has noticed how important art has become to people during the crisis.

“It has brought art to the forefront,” he said, “and shown that it’s one of the most powerful things we have.”

Kabwasa has also been inspired by the ongoing resurgence of the Black Lives Matter movement, releasing a track called “Black Movement” and spearheading a large protest at USC in June that drew about 1,000 students, community members and faculty.

“I want to use the small platform I had … to use my little bit of influence,” he said. “For my fellow African-Americans, for the LGBTQ community, for all of my brothers and sisters … to give them a chance to be heard.”

Kabwasa says he’s excited for “Maiden Flight” to be released, and eager to hear what people think.

“I love when people reach out to me … especially when they’re from Watsonville,” he said. “I love connecting with people and encouraging them in any way I can. That’s what I hope my music can do.”

“Maiden Flight” will be available on Sept. 16 on all streaming platforms, including Apple Music, Spotify, Amazon and Soundcloud. Follow Kabwasa on social media @musicbykabwasa and on YouTube