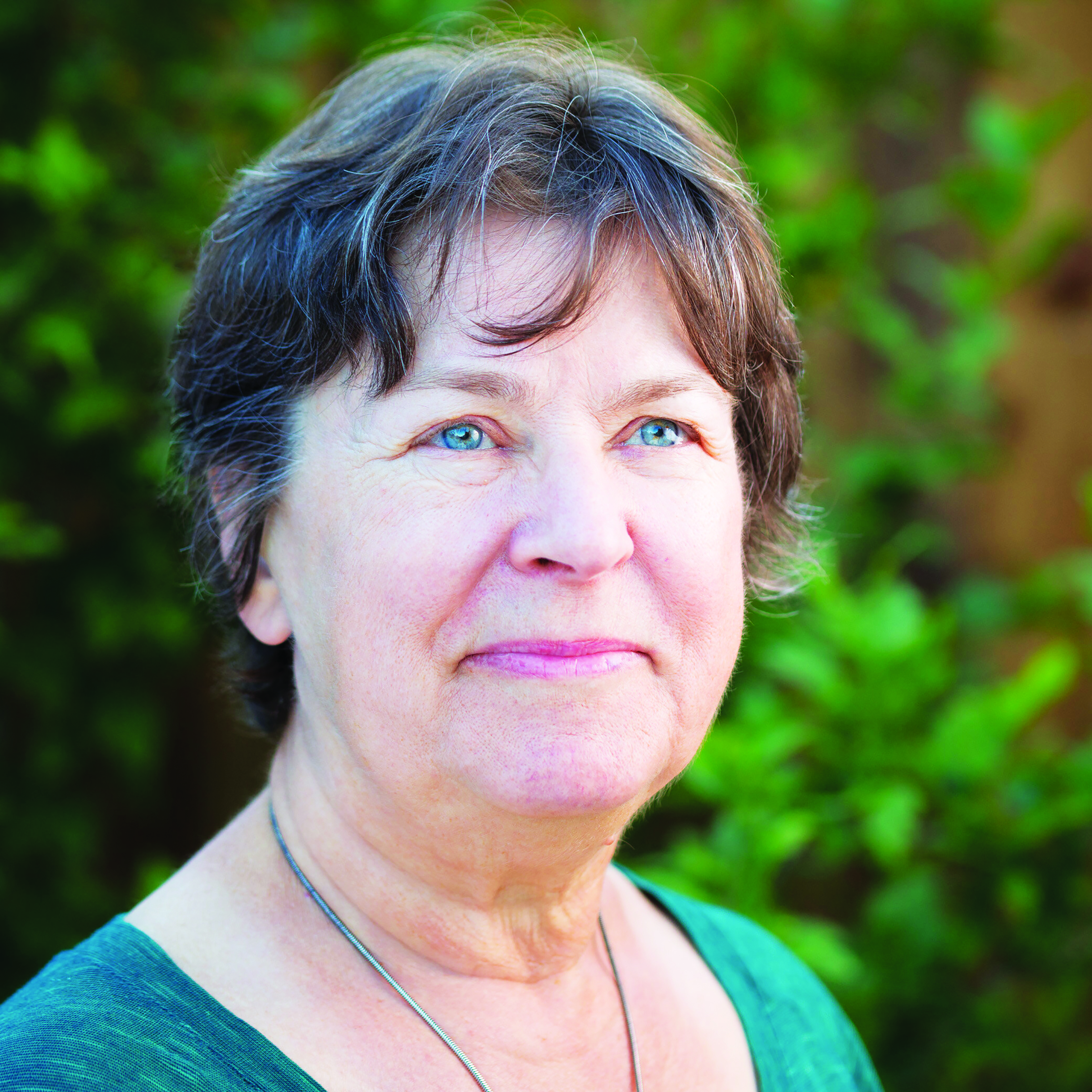 If you’re wondering how Karen Joy Fowler, a Man Booker finalist and bestselling author of We Are All Completely Beside Ourselves and The Jane Austen Book Club, became so obsessed with the family of Lincoln assassin John Wilkes Booth that she wrote her new, exhaustively researched historical novel Booth delving into the story of each and every member—well, it’s actually pretty obvious.

Time travel. What else?

OK, maybe not so obvious. How did that work, exactly?

“I started off writing a science fiction story,” says Fowler. “I had been reading some stories in which there was time travel, and I was a bit irritated at how easily the people in the stories seemed to be able to pass. I thought, ‘I live here in Santa Cruz. This is a tourist town, and I can spot the tourists. Time travelers would just be another kind of tourist.’ And I went from that to thinking there would be destination vacations. And I went from that to thinking that Lincoln’s assassination might be a place people would book tickets for. And so I wrote a short story that takes place at the time of the Lincoln assassination, and involves time travelers coming into Washington.”

That involved researching Booth, and that’s where her obsession began.

“As sort of a side bar to that research, I found an account of his older brother Edwin Booth’s return to the stage after the assassination,” she says. “Initially, Edwin said he could never go back on the stage—he was a very famous actor—that it would just be unthinkable to perform again. But then he did, and there are newspaper accounts of the first time that he went back on the stage. And so I wrote another short story, involving that time Edwin Booth went back on the stage. And by then, I was just hooked on the family in general. I went from Edwin to the other brothers and sisters, and just they’re just fascinating.”

You know you’re obsessed, by the way, when you can’t stop talking about something, but the people around you really wish you would.

“I began to sort of share with friends, who certainly had not asked to be regaled with the adventures of the Booth family. But I would come across something so odd, I would say, ‘Listen to this,’” she says. “And eventually people started saying, ‘You know, you should just write a book. Stop bothering me! Stop bothering me and write a book.’”

As it turns out, it was good advice, as the finished work—which lands in bookstores on Tuesday, March 8—is both dripping with historical intrigue and an enjoyable read, with no shortage of captivating characters. Oddly befitting a figure whose life will forever be associated with what he did in a theater, the world of the stage plays a huge role in Booth’s life, beginning with his father Junius Booth, an acclaimed Shakespearean actor.

“It’s true,” says Fowler. “And once you know that, once you’ve sort of got that perspective in your head, you see how much the assassination itself was a planned performance—that John Wilkes Booth had his choreography, he had his lines, he had it all in his head. It didn’t, in the end, work out exactly as he wanted, because somebody sharing the box with Lincoln managed to grab his coat and threw him off balance, so he broke his leg as he was making his triumphant leap onto the stage. But you can see that in his head, he was performing.”

The book builds to Lincoln’s assassination, which seems like a logical structure—but it’s not the one Fowler planned.

“No, I had something entirely opposite in mind,” she says. “I thought that the assassination would come early in the book, and that the book would deal with the question of what it meant [for all of those involved]. But once I started doing the research, there was just so much that happened before. And the book got longer and longer.”

Karen Joy Fowler will discuss her novel ‘Booth’ in conversation with author Elizabeth McKenzie on Tuesday, March 8, at 6pm at the Cowell Ranch Hay Barn on the UCSC campus. The event, presented by Bookshop Santa Cruz and co-sponsored by UCSC’s Humanities Institute, is $7, or $32 with a copy of the book. Go to bookshopsantacruz.com for more info and for tickets.

Previous ArticleLetter to the Editor: Better and Better

Next ArticleMountain Community Theater’s ‘One Flew Over the Cuckoo’s Nest’ to Open at Park Hall in Ben Lomond—Finally!