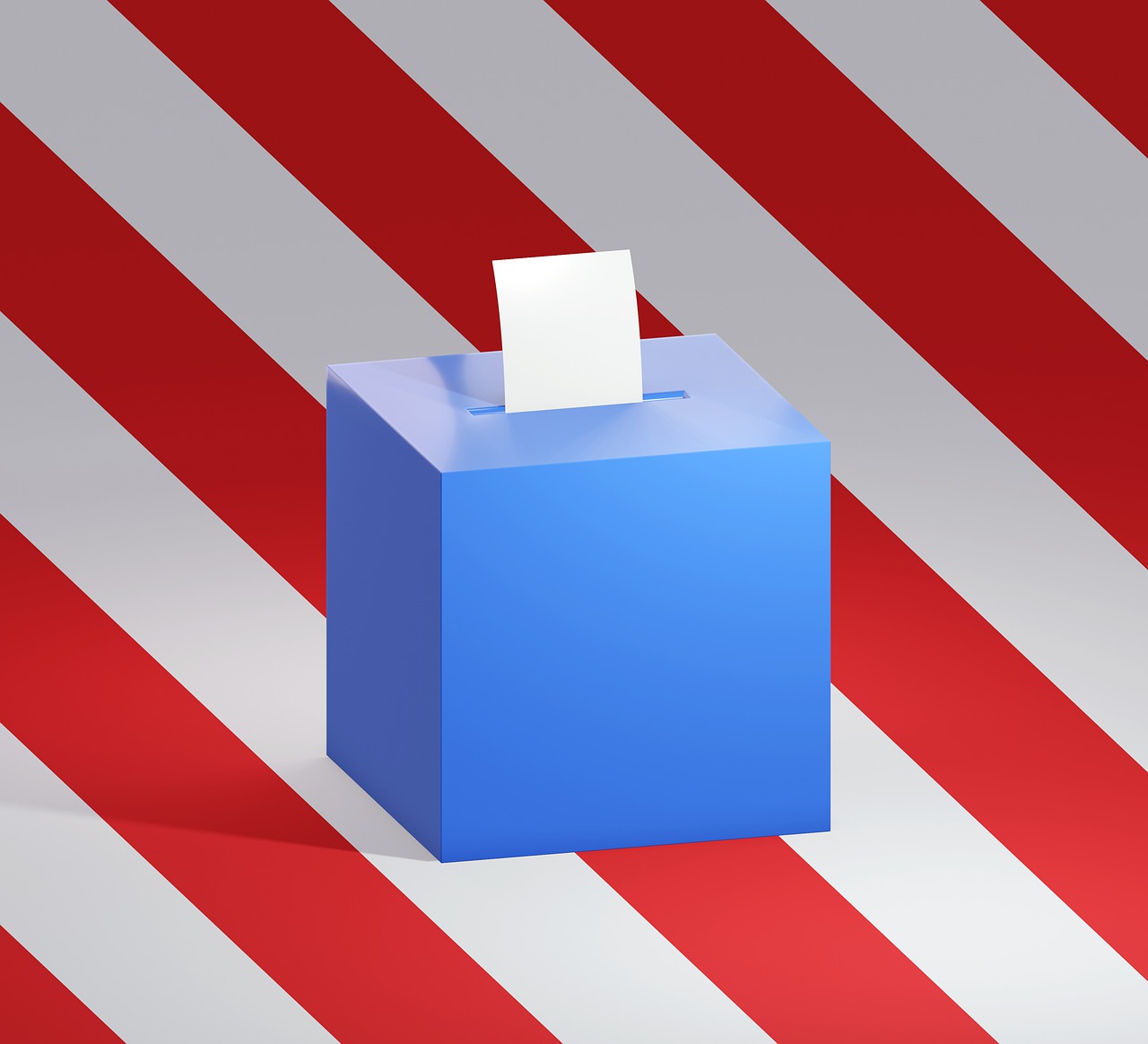 A third candidate jumped into the race for the 4th District seat on the Santa Cruz County Board of Supervisors set to be vacated by current supervisor Greg Caput in November.

Ed Acosta, a member of the County Office of Education’s Board of Trustees and the Watsonville Planning Commission, joined Felipe Hernandez and Jimmy Dutra in vying for the key political seat that oversees much of South Santa Cruz County.

Acosta was a late entrant, filing his papers on Monday and meeting the Wednesday deadline when all candidates had to turn in signatures to officially get their name on the ballot.

Acosta is not far removed from his upset victory over longtime COE trustee Dana Sales in the November 2020 election. Acosta won in a landslide—scoring 75% of the vote—over Sales.

If elected to the Board of Supervisors, Acosta would have to vacate his seat on the COE Board of Trustees. His term on the latter runs through 2024.

He will battle with Hernandez and Dutra come June for the right to lead the agriculture-rich communities in South County. The top two vote-getters would move to the November election.

Hernandez is a current Cabrillo College Governing Board Trustee who served as Watsonville’s mayor in 2016. He also ran for supervisor in 2018 but finished third in the primary behind Caput and Dutra.

Dutra serves as the 6th District representative on the Watsonville City Council. It will be the third time that Dutra, who is fresh off his stint as Watsonville’s mayor in 2021, has run for the seat.

He finished as a distant runner-up in 2018—trailing Caput by 1,000 votes—and placed third in the June 2014 primary behind Caput and former Watsonville Police Chief Terry Medina.

He was elected to the city council in the November 2020 election.

Kalantari-Johnson was the first person to jump into the race after Coonerty told GT last year that he would not seek reelection. Cummings declared his candidacy shortly after. Both are on the Santa Cruz City Council, and the latter served as mayor in 2020—a tumultuous year that saw the pandemic, calls for social justice, devastating wildfires, rising homelessness and the death of Santa Cruz County Sheriff’s Sgt. Damon Gutzwiller wreak havoc on the coastal city and the greater Santa Cruz County community.

According to her campaign website, Chen Mills is an award-winning investigative journalist who also founded and directed a nonprofit before launching the “National Community Resiliency Project with the W.K. Kellogg Foundation in multiple sites across the United States.” She also worked for six years with the county’s health and hospital systems, her website states.

For a complete list of candidates vying for elected leadership roles in the upcoming primary, click here.

Next ArticleThe Collapse of Community College Enrollment: Can California Turn It Around?