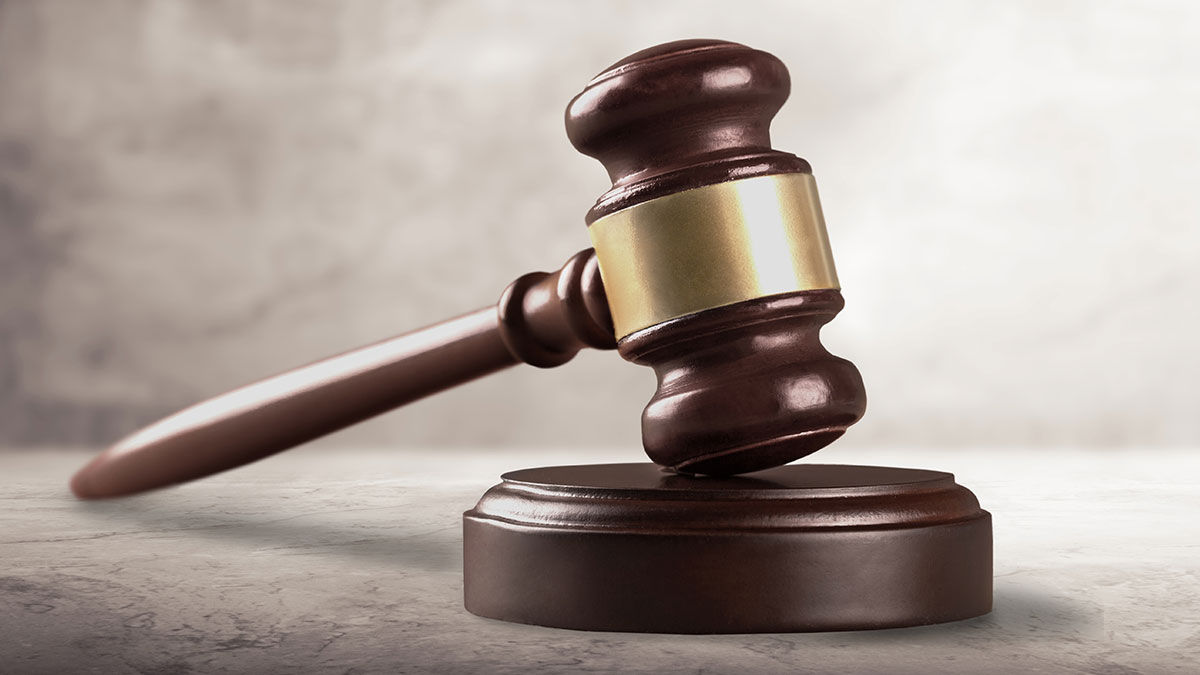 German Carrillo’s family is one step closer to getting their day in court for a lawsuit stemming from their son’s in-custody killing at the Santa Cruz Main Jail. On March 2, Judge Beth Freeman of the Northern District Federal Court ruled against Santa Cruz County’s motion to stay the civil case in federal court, which potentially could have delayed the trial for up to a decade.

In her eight-page ruling, Freeman disagreed with the county that “federal court damages awarded ‘would caste (sic) a negative light on the People’s prosecution’” against Mario Lozano and Jason Cortez, the two cellmates accused of killing Carrillo. The county motioned to stay, citing the 1971 Younger V. Harris decision that federal cases are to abstain from hearing civil rights cases brought by a person who is being prosecuted for a matter arising from the claim.

“Carrillo’s parents will not have an opportunity to raise their constitutional claims in state criminal proceedings against Cortez and Lozano because they are not parties to the case,” Freeman writes. “In addition, Carrillo’s suspected murders are not capable of representing Carrillo’s parents’ interest in their criminal trial.”

Good Times readers will remember Carrillo from our cover story on the Santa Cruz County Main Jail in December. The 24-year-old was discovered killed by strangulation in his cell at Santa Cruz Main Jail downtown. His body was found on Oct. 14, 2019, roughly 36 hours after his time of death, according to autopsy reports.

Carrillo was initially arrested for allegedly aiding and abetting in the stabbing death of Felipe Reyes after an altercation with childhood friends on Feb. 28, 2013. He was charged on March 3, 2013, and was held at the Santa Cruz County Juvenile Hall, then transferred to the Main Jail on his 18th birthday, where he remained awaiting trial until the time of his death. Carrillo had no prior record and was not a known gang member, according to the complaint.

However, the nature of the gang-related stabbing death brought him to be housed in the N-Unit, a wing of the jail known for housing Norteño gang affiliates. The complaint alleges this was a violation of Carrillo’s safety and civil rights as an incarcerated person, and that he would still be alive today if he had been housed in another wing of the jail.

“The judge sees clearly that German should not have been in that [gang-related] cell,” says Carrillo family attorney Elizabeth Caballero of Caballero & Gettleman Law Office.

The civil rights complaint also alleges the emergency buttons within Carrillo’s cell were inoperable, and the cell window was obstructed from correctional officers’ visual observation—both severe violations. Both cellmates had prior felony convictions and violence accusations against them. At the time of Carrillo’s death, Lozano was in custody on homicide charges in the multiple stabbing death of a rival gang member.

Both Caballero and Jonathan Gettleman say since they are representing the Carrillo family, the civil case has no impact on the state’s cases against Lozano and Cortez for the homicide, and the motion to stay was purely to protect the county’s image.

“What the county basically wanted to do was not have this process go forward,” Gettleman states.

Gettleman also says it was discovered in court that county attorneys have yet to receive any information on the Carrillo case—from either the Sheriff’s Office or the District Attorney—in the last six months.

“They’re trying to keep this super secret, and I don’t think the court is going for it at all,” he says.

The denial by Freeman means the proceedings can move forward into the discovery phase, with the civil trial scheduled to take place in federal court on Sept. 18, 2023.

Good Times requests for comment by the Sheriff’s Office were unanswered at press time.