.Letter to the Editor: Major Math

A letter to the editor of Good Times 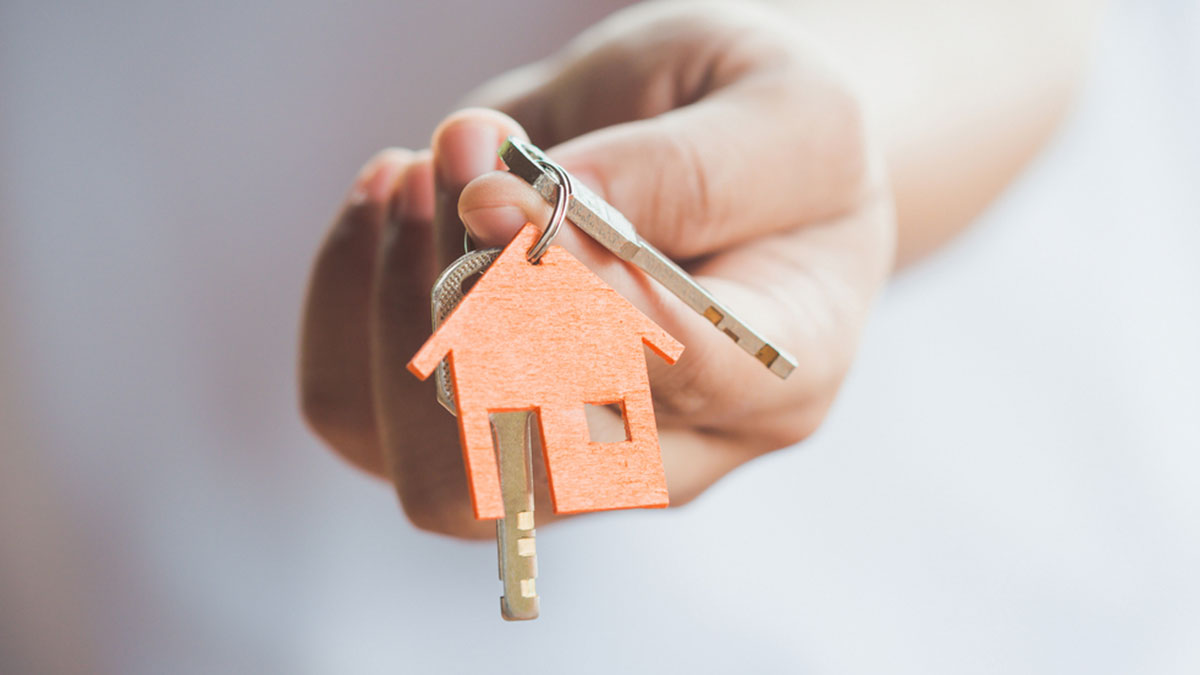 I am neither a real estate agent nor a vacation homeowner. But I can do math. Measure N failed for three primary reasons. It was poorly conceived and written. Other cities, like Oakland, use readily available city data for whittling down the list of homes likely to be empty by using water dept data, homeowners exemption status, rental program data, etc. Then ONLY require those likely empty homes to report their annual vacancy status. Not so Measure N, which would have created unnecessary expensive city bureaucracy by requiring EVERY homeowner in the city to report annual vacancy status and then having city staff follow up on all these homes rather

Since Measure N capped the money the city could recover for its expenses to 15% of the tax collected, it guaranteed the city would have to supplement money from its general fund every year, which also pays for city staff salaries and city services. By the city’s estimate, it would have cost over 400k from the general fund the first year. Next, there were criminal penalties that people would incur for failing to file their paperwork on time, even if those people would not ever owe the tax.

Most importantly, the data used by the Yes on N campaign to estimate the number of empty homes was flawed and overestimated. It was based on 2020 census data, which is agreed to be the most unreliable census ever; it was done during the CZU fires and Covid when students and residents left town because of smoke and many students returned home due to online learning. Their estimate of 9% vacancy is somewhere in the neighborhood of 1.9%, according to HUD data.

Measure N organizers thought no one would pay attention, that no one would care since the tax would never apply to them. But they were wrong. People care about their privacy, and they care about funding for city staff and city services. That’s why it failed. The rest is all sour grapes.

These letters do not necessarily reflect the views of Good Times.To submit a letter to the editor of Good Times: Letters should be originals—not copies of letters sent to other publications. Please include your name and email address to help us verify your submission (email address will not be published). Please be brief. Letters may be edited for length, clarity and to correct factual inaccuracies known to us. Send letters to [email protected]

Next ArticleOpinion: Ringing in 2023