.Live Like Coco Edges Out Warming Center in Donor Race 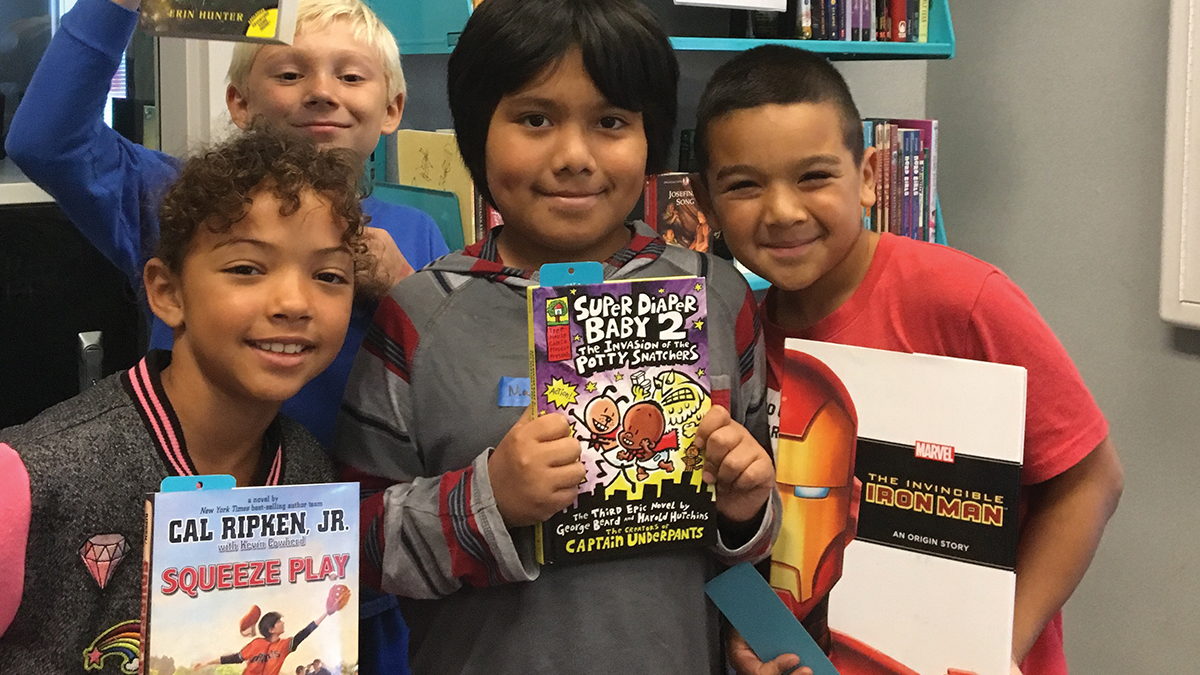 “It was the most exciting New Year’s Eve I’ve had in years,” says Kate Pavao, co-founder of local nonprofit Live Like Coco. She spent it glued to a screen, but unlike most people, she wasn’t watching the ball drop in Times Square. She was watching the running total of donations to her group on the Santa Cruz Gives (SCG) website, as Good Times’ holiday giving drive rolled into its final hours.

Specifically, she was watching how many people were giving. Each year, SCG awards a $1,000 bonus to the participating nonprofit that gets the most donors. In 2016, that bonus was won by the Warming Center. (There are also awards for Most Donors Under 35 Years Old, and Most Innovative Program, with all three sponsored by the restaurant Oswald.)

In 2017, Pavao and her husband Aaron Lazenby, who founded Live Like Coco together the year before, saw a chance to compete in that category. With a simple, accessible project called Birthday Books From Coco that brings new books to county students—many of them low-income—on their birthdays, their idea was inspiring a flood of donations. But as SCG reached its close—midnight on New Year’s Eve—the Warming Center was closing the gap, fueled by founder Brent Adams’ gift for networking and a project that was also clearly connecting with local donors: providing shelter to those living on the streets with physical mobility challenges.

As the two groups began to leapfrog over each other in the final stretch, they developed a friendly rivalry, using the competition to inspire new donors. Because the leaderboards on the SCG website show running totals, both groups were able to watch the race to the finish play out.

“We were excited to get into that thing with the Warming Center,” says Pavao. “It activated our base like crazy. To watch it happen in real time was super exciting.”

“We just watched it go up, up, up,” says Adams. “For the last few days, it was a dead heat. That was really awesome. Without that competition, we would have had far fewer donors.”

In the end, Live Like Coco won with 182 donors (raising a total of $8,525—which will allow them to distribute 1,705 new books to schoolkids) and Warming Center came in second with 158 donors (who gave $9,917). In total fundraising, the environmental nonprofit Coastal Watershed Council came in first, with $13,425 raised; the award for Most Innovative Program went to the Homeless Service Center’s Smart Path to Housing and Health.

“It’s funny to be in competition with someone doing amazing things,” says Pavao. “Hopefully we brought some dollars and attention to what the Warming Center is doing, as well.”

In fact, that’s exactly what the results of this year’s Gives program suggest. With a total of $197,459 donated to the 33 local nonprofits selected for this year’s program, donations were 9 percent above last year, even as giving nationwide grew only 2.7 percent on average. More importantly, there was a 55 percent increase in number of donors who gave through SCG. And more than half of the total donations were from people who made donations to more than one nonprofit while they were on the SCG website. In fact, 17 of the 20 largest donors to this year’s program gave to multiple nonprofits. It’s clear that a rising tide of charitable giving is lifting all of the nonprofits in Santa Cruz Gives.

Adams thinks that’s partly because of the design of the SCG website—someone may come to it planning to donate to only one nonprofit, but once there, they see all of the innovative work that other nonprofits are doing in the community, as well.

“The platform is the really helpful thing in that regard,” says Adams. “You’re visually aware that there are other things there when you’re making a donation.”

To see all the results of this year’s Santa Cruz Gives campaign, go to santacruzgives.org.

Next ArticleSchnur to Santa Cruz: “Angry American Voter” Is Scared