.Loma Prieta: A Look Back 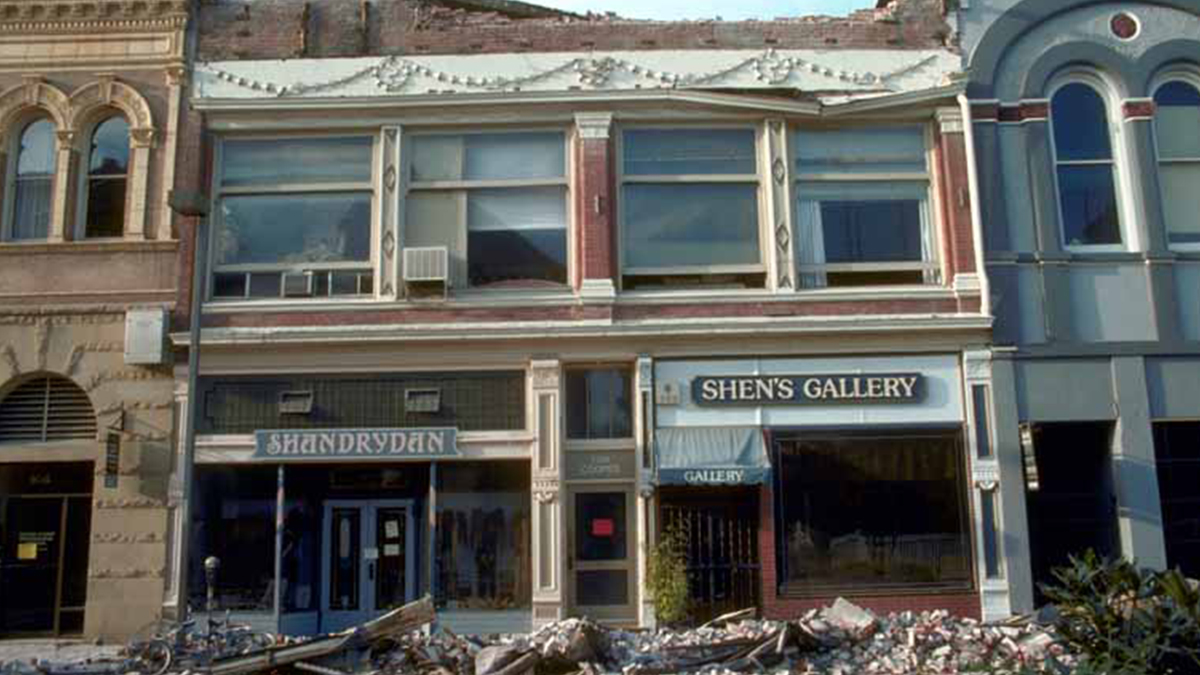 It was early evening when the ground started to shake 30 years ago today.

Within 15 seconds, the facades of shops on Pacific Avenue had crumbled, Earth under fertile farmland in Watsonville had ruptured, and homes in remote reaches of the Santa Cruz Mountains has been destroyed.

The impact of the Oct. 17, 1989, Loma Prieta earthquake extended to almost every corner of Santa Cruz County. Even now, the legacy of the disaster lives on in local cities that were reimagined in a long and sometimes-contentious rebuilding process.

[Click here for GT’s full coverage of the 30th anniversary of the Loma Prieta earthquake.]

In many ways, the issues most important to the people who live here have come full circle, too. When the quake hit at the tail end of the ’80s, the Central Coast, in particular downtown Santa Cruz, were on edge about how to deal with familiar issues like unaffordable housing, unaddressed homelessness and drug use, and anxiety about public safety.

But in photos that captured the devastation, the collective rescue efforts and unique cultural moments in time—like the tent city that sprung up off Pacific Avenue—there are also reminders of the scrappiness, the camaraderie and the beauty that have helped weather turmoil before.