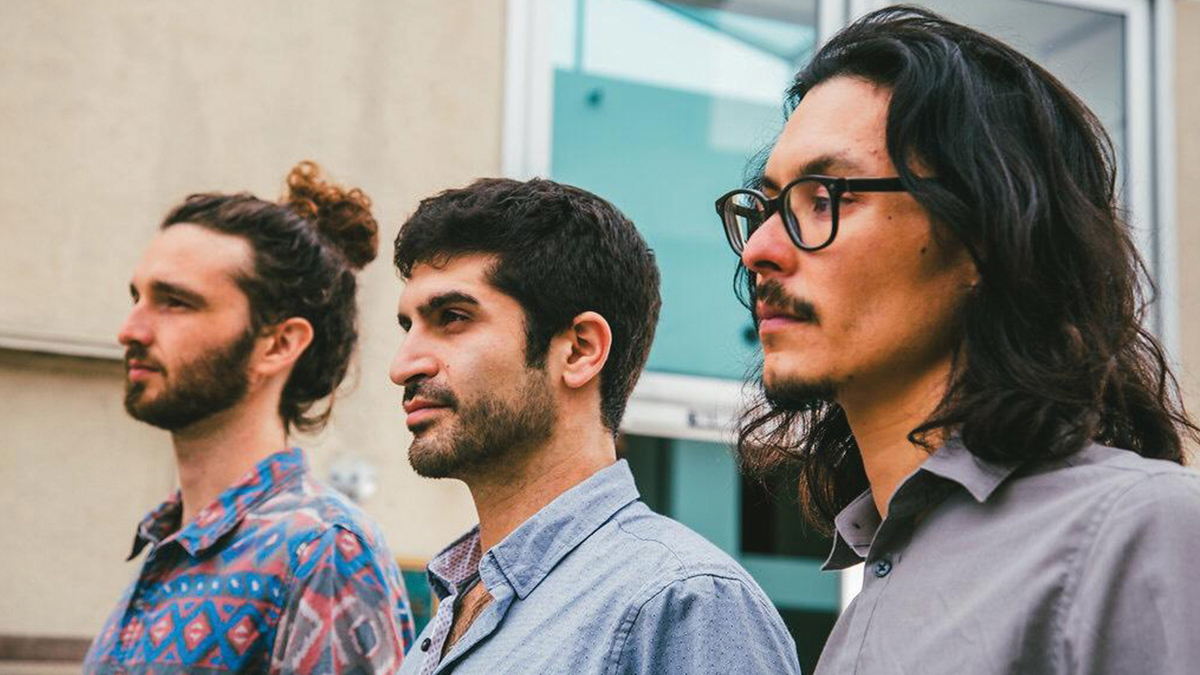 When local instrumental quartet Asari formed a year-and-a-half ago, the goal was to play quietly and unassumingly enough to hear people’s conversations as they performed. That’s pretty much the exact opposite of what most musicians want, but Asari began with a different goal: not to take over events, but to blend in with them.

“You can engage or you can not engage,” says drummer Andrew Hawes. “I’m inspired by other art forms. So we try to make live music that leaves space for other things to happen.”

Asari wants to bring ambience to an event while also pushing boundaries musically. The group, which also features Ravi Lamb on guitar, Shahya Khodadadio on bass and Will Henry Dias on keys, mixes jazz, hip-hop, and R&B, and gives the whole thing a modern, low-key, chill vibe. The musicians are all highly skilled and each have a long resumé, spanning Boostive, Beat Tape, Redlight District, and Ginger and Juice. Asari plays originals but also give jazz standards a new twist.

As the band grew, they started to play actual clubs show, where the intent is generally to be an overpowering force. In those cases, the band frequently brings in guest singers, horn players or other instruments. The musical influences are similar, but the shows also depend on what the guest musicians are bringing to the table.

“We like to incorporate live sampling and improvisation,” says Hawes. “We try to be collaborative with what feels good for the artist.”