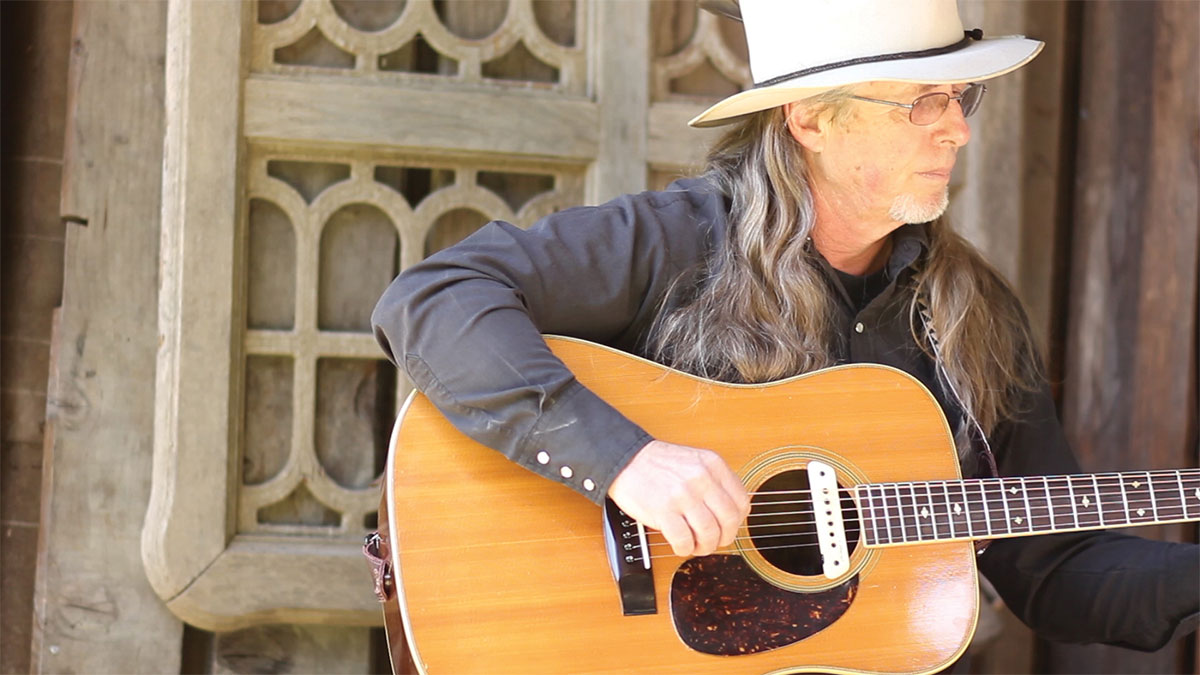 It took a long time for local musician Gary Blackburn to write “What’s it Going to Take,” a song about his son Alex, who passed away in 2001 before turning 13.

“It took time for me to really get past the total badness and grieving and start thinking I needed to make positive things out of this,” Blackburn says. “I need to move forward. I need to write it out to help my healing process.”

The response to the song has been incredible, he says. The organization Compassionate Friends, which supports grieving parents, even flew him out to their annual convention to perform the song. The group helped him in his time of need, and he’s done what he can to reciprocate. Since 2016, he’s been throwing an annual benefit for the organization at Flynn’s Cabaret (formerly Don Quixote’s) on his birthday. This year, he’s moving it to Michael’s on Main.

“He was such a character. Such a fun guy. He’s my inspiration,” Blackburn says of his son. “Alex changed the way I wrote songs. Before, it seemed like I wrote nicely crafted tunes, but [they were] sappy love songs. Now they’re much more deep.”

Blackburn is a singer-songwriter with rock, country, blues and Americana roots. He was heavily involved in the local scene from the late ’70s until 1989, when his son—then 5 months old—got sick. He stopped playing music for a while, first dealing with his son’s health, and then later the grieving that came with his passing. In 2011, he joined the alt-country band UTurn, and slowly started playing live more. He is releasing his solo album Streaks of Gray at this show, but he’s not spotlighting it. This event is about Alex and it’s about Compassionate Friends. Even sales from his album go to support the organization.

“I’m hoping whoever hears it can relate to it and connect to it in some kind of way,” Blackburn says. “I want to do something other than just a birthday party gig kind of thing.”