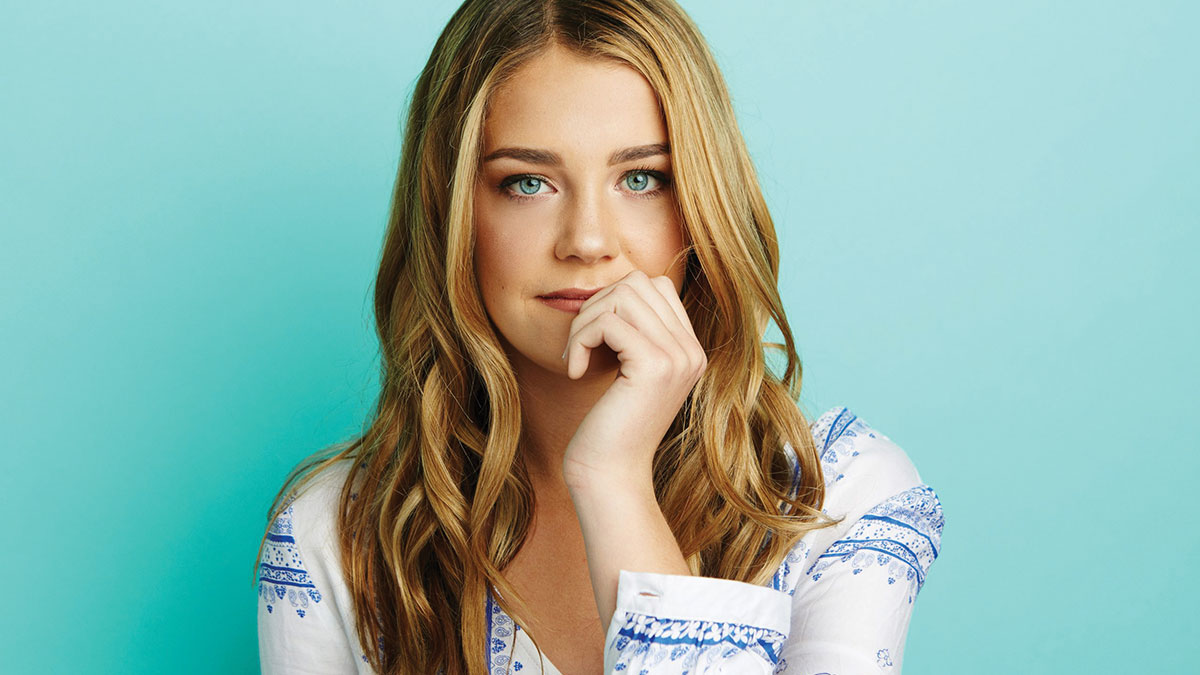 A Canadian indie rock band that’s been around since the late ’90s, Broken Social Scene is as much an ever-evolving musical collective as a clearly defined group. Formed by  Kevin Drew and Brendan Canning, the band’s membership has ranged from as few as six people to as many as 19. The lack of strict confines extends to the band’s sound, as well, as members take an experimental approach to making music, drawing from all of their diverse musical backgrounds and interests. Described loosely as baroque pop, the Broken Social Scene sound includes guitars, strings, woodwinds, horns and more, swirling together in unexpected ways—sometimes lovely, sometimes chaotic, but always interesting. CAT JOHNSON

THREE ON THE TREE

A three-piece out of La Honda, Three on the Tree throws it back to the classic country era with smooth and swinging covers of favorites like “Walkin’ After Midnight” and “Sit Right Down and Write Myself a Letter,” as well as solid originals that pay tribute to country pioneers and contribute new sounds and stories to the genre. Comprising Jerry B. Logan on guitar and vocals, Freddy Deubert on drums and harmonies, and Noah Hall on bass and harmonies, Three on the Tree will help you forget your 21st century blues. CJ

Yodeling seems like a lost art form—at least until you hear some young artist kick down serious chops. Maddie Leigh, who’s still a teenager by the way, is starting to make a name for herself in the Southern California country scene. She got her start as an ambitious young yodeler; at 15, she released a cover of old-timey-style country song “Little Lady Who,” and in it yodels like a boss. The next year, she started releasing her own singles, super catchy country-pop songs like “Wishing” and “Some Will Call It Love.” AARON CARNES

Drawing inspiration from legendary classic rock bands like the Grateful Dead, the Allman Brothers, the Rolling Stones and Creedence Clearwater Revival, the Apple City Slough Band adds Americana elements and a jam band ethos. The band hails from Watsonville, which was nicknamed “Apple City” 100 years ago due to the abundance of apple orchards in the area. This Friday, the Apple City Slough Band joins folk singer-songwriter Patrick Maguire for an evening of rock, Americana and folk music. CJ

Back in the ’60s in Jamaica, people used to refer to Freddie McGregor as “Little Freddie.” He was only 7 years old, but already he was recording at the famous Studio One as part of the Clarendonians. It was in the late ’70s that he became a star in his own right, starting with the release of his debut album Bobby Babylon in 1979. As the ’80s progressed, McGregor would go on to see his most successful years with songs that were both political and deeply religious to his Rastafarian faith. AC

Whenever hip-hop fans—or the artists themselves—argue about who’s the realest and who’s a poser, there’s one name that is never questioned: Immortal Technique. For two decades, he has delivered some of the most real no-holds-barred lyrics about presidents, politics, celebrities and everything in-between. One hundred percent completely independent, he has built his own career from the ground up as a champion rap battler to a world-renowned artist teaching revolutionary ideals to hungry minds. MAT WEIR

Normally, you have to choose between a band being crazy-weird-psychedelic and pushing out spastic high-energy tunes. Not so with Wand. These guys crank out manic tracks with mind-expanding madness. At least that was the best way to describe the L.A. five-piece’s first three records. On last year’s Plum, the group took a sharp left turn and wrote a record that’s almost math-rock, yet actually toned down a bit in terms of energy. This year’s Perfume seems to be a retrospective of every type of song the group can write, with some new tricks in the bag as well. This group only started five years ago, and already they are in their second, maybe third phase. AC

Everyone seems to want a piece of Emmet Cohen. At 28, the pianist has been recruited by some of jazz’s most formidable bandleaders, holding his own with commanding drummers Herlin Riley and Ali Jackson while touring and recording with bass maestro Christian McBride. An accompanist B-3 organist, he’s also made a name for himself as a producer/player eager to document senior legends on his Masters Legacy Series featuring albums by drummer Jimmy Cobb and bassist Ron Carter (with sessions by Benny Golson, Tootie Heath and George Coleman to come). He draws on an expansive array of jazz idioms in his own trio, a fiercely swinging combo featuring Jamaican-born bassist Russell Hall, a protégé of Ron Carter’s at Juilliard, and drummer Evan Sherman, who also performs with the Jimmy Heath Big Band and Dizzy Gillespie All-Star Big Band. ANDREW GILBERT

Next ArticleBe Our Guest: Anderson East