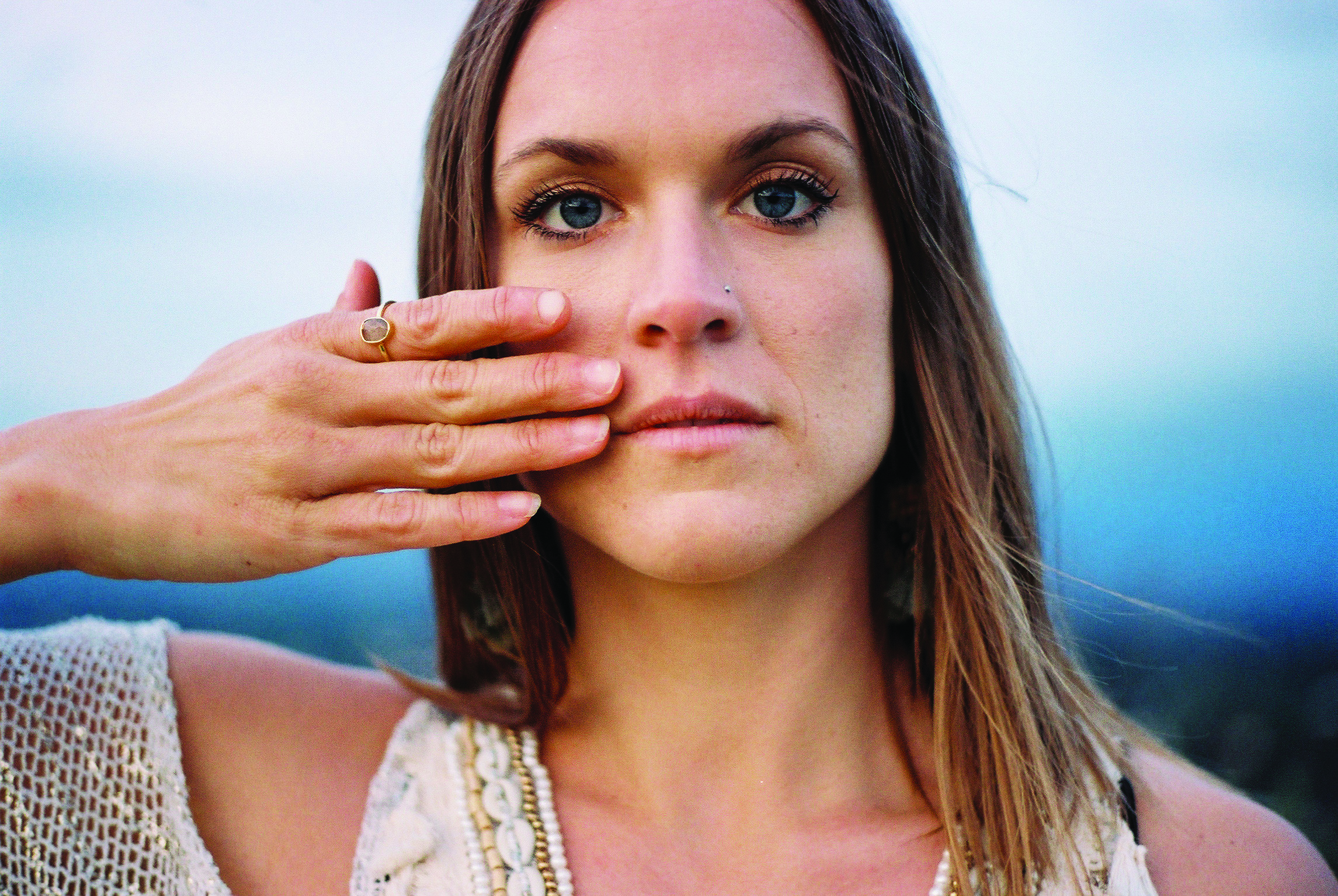 When Heather Christie was a teenager, she took a “musicpreneur” class, and her teacher told the students that in order to make powerful art, you need to write about the thing in your life that has been the hardest. For her, this eventually translated into “Evaporate,” a song she wrote which addressed her eating disorder.

The song is on her new album, Songs From The Moon, her first ever solo release under her own name. She’d already released several albums in groups, and under solo monikers like Cheraki, Silk Drop and Feral Fauna, but now she wants to take music she’s written over the past seven years that’s her at her most vulnerable, and do it in a very personal way. It’s a mix of heartfelt ’70s singer-songwriter and inspirational electro-soul style.

“It’s a constant quest to get to the source of who I am as an artist and where the inspiration comes from,” Christie says. “I come from a theater background, which is the practice of being someone else. I’ve been trying to undo all of the characters. Strip away other people’s ideas about what I should sing.”

On this new record, she’s hoping to promote the idea of radical hope: Knowing the full weight of the negativity and madness around you, and still choosing hope.

She thinks about another song on the record, “Fires.” It deals with her very realistic fears about the effects of climate change in her lifetime.

“That heavy, scary feeling of doom—that’s something I’ve been grappling with. How to speak to that,” Christie says. “You can still come to a place of ‘things are going to be okay’ that takes everything into consideration. Through all of the madness and the craziness, it still finds a way to come through and shine.”

She will have USBs and download cards for the album at the show. The event is a benefit for Women’s Earth Alliance, which aims to empower international women leaders who are dealing with climate change in their communities.