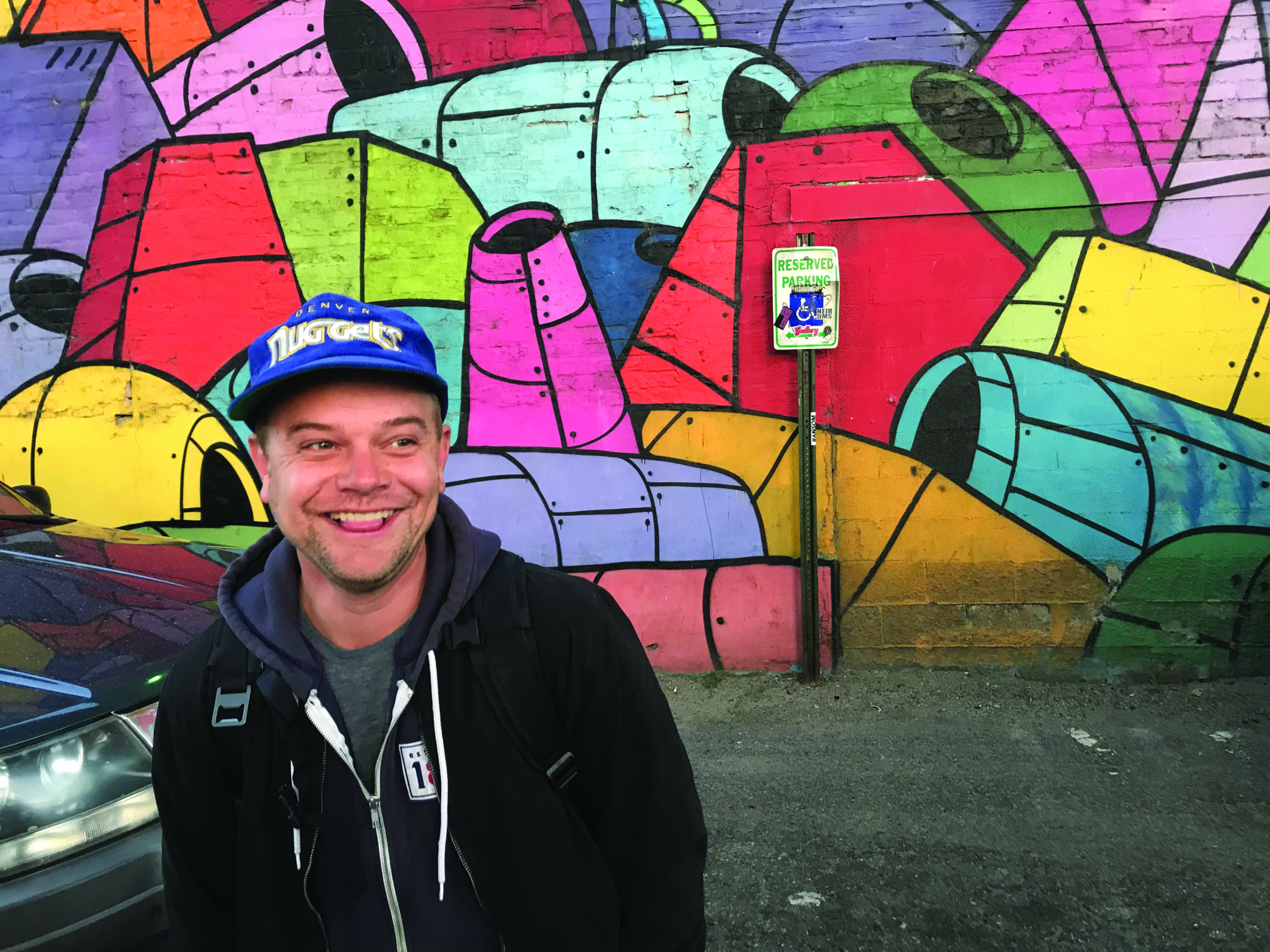 Sacramento singer-songwriter Justin Farren built his house with his own hands. It’s not perfect, but it has character. And if you ever get a chance to visit him, you’ll find little remnants of his life tucked away in unexpected corners. Farren makes music much in the same way he builds houses. These are intimate little handcrafted songs that will never blare on the radio, but if you listen closely, they’ll whisper to you some of the most profound, tender, and hilarious stories about the essence of life—or, at the very least, Farren’s own little corner of the world. AC

If mellow grooves are what you’re after, then you’re in luck; they’re kind of Bart Budwig’s thing. The Oregonian songwriter has a knack for writing songs that shake like a drunken tambourine, swaggering at an unhurried pace while evoking the ramshackle sounds of Neil Young and Levon Helm. Like those stoned luminaries, Budwig keeps an eye on the small things, writing about missing socks and too-strong coffee. He’s also been described as a “cosmic country lawn gnome,” which I guess is a good thing? MIKE HUGUENOR

Deep, low-end vibes permeate Thriftworks’ tracks. The Berkeley-based DJ and producer captures the Bay Area sound, from chilly walks under grey skies to club hopping from one dark party to another. He’ll be dripping his beats at Moe’s as a pre-party on his way to the Gems and Jams Fest at the end of the month in Arizona. Presented by Euphoric and Santa Cruz Music Festival, the show will also feature tunes from Zipse, Akai, and Cat Sylan. MAT WEIR

Let’s get one thing straight: Chris Charpentier is not to be confused with St. Louis Cardinals retired pitcher Chris Carpenter, and thank God because the latter does not seem very funny. Charpentier, however, is very funny, as evidenced by his debut album, Brain Thoughts, and the podcast he co-hosts, “Sports Bullies the Game,” both recorded in his hometown of Denver, Colorado. He also is rumored to have a special with funnyman Bill Burr dropping sometime this month, but all the cool kids know the best way to get in yer chuckles is to see him live and in person. MW

Arguably the first hardcore punk band, Blag Flag’s entire existence has been a process of transfiguration, cycling through at least 30 members and multiple iconic lineups since coming to life in 1976. There were the eras of Keith Morris (Nervous Breakdown), Ron Reyes (Jealous Again), and, of course, Henry Rollins (My War). Since 2013, when the band unexpectedly returned, vocals have been covered by skateboarder & Tony Hawk’s Pro Skater alum Mike Vallely. MH

Your Smith’s bright and breezy pop songs sound cool and effortless, but an older, people-pleasing facet of identity had to be silenced in order for Your Smith to come forth and take the reins as a blunt, risk-taking wild child of California, unafraid to play with her music. Armed with a new sense of freedom that Your Smith could say what her old self Caroline Smith couldn’t, songs encapsulating all her old inspirations (like Bowie and Jackson) spilled from her and melded with the bolder, brasher, dancier and unbothered new her. AB