.How Mike Stern Glued Together a Comeback 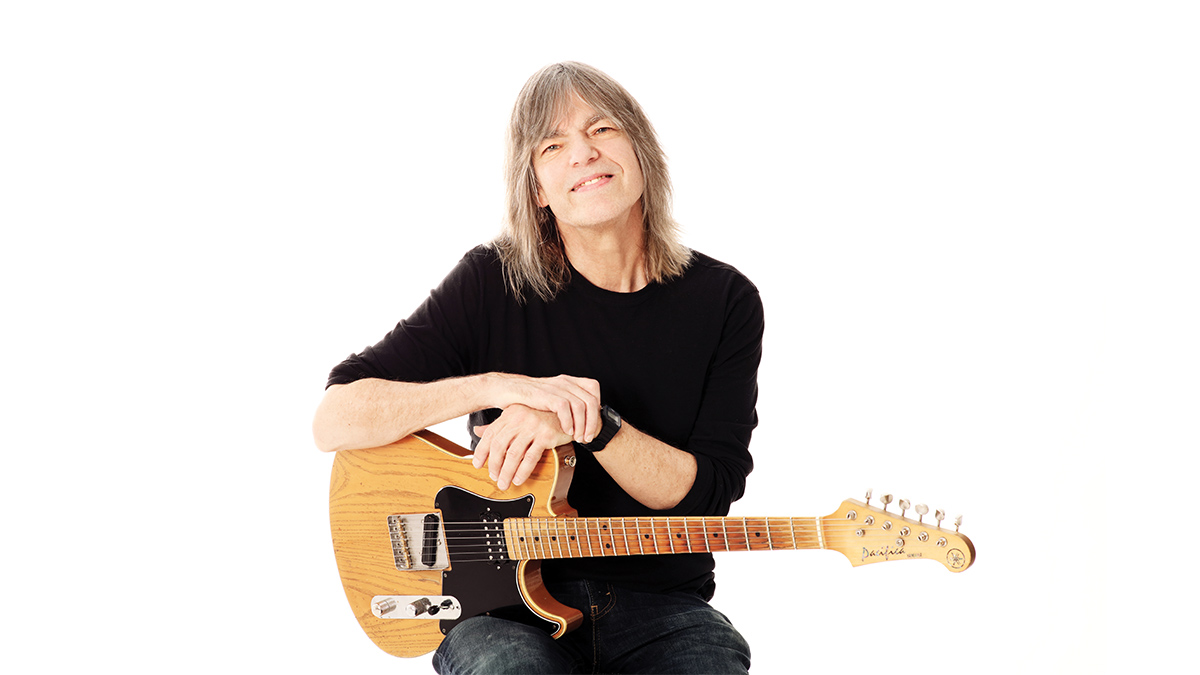 Mike Stern has had a hell of a career.

A bona fide shredder schooled in both jazz and rock, Stern was just a fresh-faced kid out of college when he was recommended to Blood Sweat & Tears by Pat Metheny. After a few years, he caught the ear of another New Yorker, a trumpeter named Miles Davis who tapped Stern for his band, and even named a song after him: “Fat Time” from The Man With the Horn. From there, Stern played with Jaco Pastorius and the Yellowjackets and received Grammy nods for his solo work. Jazz magazine Down Beat dubbed him one of the 75 Great Jazz Guitarists of All Time.

But in 2015, while crossing a New York street, a freak accident threatened to take him out of music permanently.

“There was some construction that was not supposed to be where it was,” Stern says. “Very camouflaged. It looked like a line in the middle of the road, but in fact it was elevated. I tripped on this thing.”

He broke both of his humerus bones, which connect the shoulder to the elbow. In addition, he had to have his right shoulder replaced entirely. He was left with permanent nerve damage in his right hand—he could no longer hold a guitar pick.

While many would have tossed in the towel, in the months after the accident, Stern fought through, looking for ways to adapt to his new situation.

“I was struggling to find something that would work, because the pick kept sliding around,” he says. “I was playing with a glove for a while, using Velcro, but that didn’t work.”

He thought of his friend Ray LeVier, a New Orleans drummer who had been seriously injured in a fire.

“He’s a great drummer, but he’s got really bad injuries on his hands. I said, ‘How do you do it?’”

The solution came from an unexpected source: that provenance of debutantes and drag queens, wig glue.

“It’s not like gorilla glue, or anything that’s bad for your skin,” Stern says. “Certain things are difficult, but I’m able to play, thank god.”

Stern crawled out of the wreckage and back to the top of his game. In 2017, just a year and a half after the accident, he released Trip, a dizzying fusion album that finds the guitarist continuing to push himself to the limit. Opening with a title track that sounds half-mad as it swirls feverishly into a spiral-staircase chorus, Stern plays with as much searching melodicism and fretboard shredding exactitude as ever.

This week, Stern comes to Santa Cruz on the heels of his second album since the accident, Eleven, a collaborative work with fusion keyboardist (and recent Grammy winner) Jeff Lorber.

“He’s got some stuff, man. I was surprised. He can really stretch out,” Stern says—high praise from a man whose Miles Davis nickname “Fat Time” refers to his ability to “let a solo fly.”

With five songs written by Stern and five by Lorber, Eleven sees two titans of fusion going hard in the paint for each other’s tunes, unearthing some monster grooves and some truly blazing melodic passages. Late-album track “Ha Ha Hotel” is a barn-burner. Written long before his accident, the Stern composition is full of high-flying guitar acrobatics and precise rhythmic stops. Performed now, with glue and tape, it sounds as sharp and full of life as a live recording of the song from 1996, nearly 20 years before his trip.

“I always like to do my recordings live,” Stern says. “It’s part of the beauty of people playing together—like we’re all conversing in a certain subject, which is the song.”

Though he’ll never get feeling back in his right hand, Stern has always had a deeper sense of feel than mere touch.

“I remember playing with Miles towards the end,” he says. “He was sick at one point, and he was still swinging his ass off—still playing his heart out, being creative and finding his way of playing, just doing it no matter what. I’m always saying: ‘Keep going. Keep pushing.’”