.Mountainfilm on Tour, Save the Waves and Reel Rock 12 Film Festivals 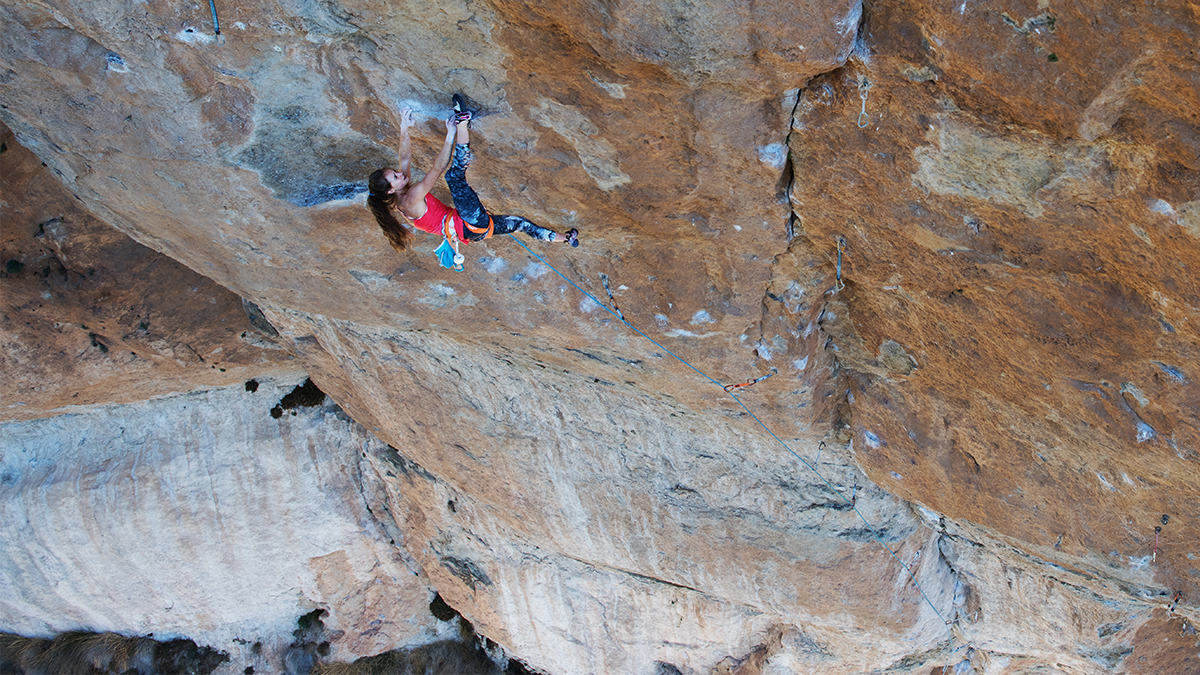 From Cowtown to the island of Mallorca, next weekend will likely be the most all-encompassing three days of the year for environmental short filmmaking in Santa Cruz. Telluride’s Mountainfilm on Tour and the Save the Waves Film Festival, along with the much-anticipated debut of Reel Rock 12, fall within days of each other, spanning from sea to sky and featuring almost every outdoor activity you can think of.

The fact that these festivals all are happening in a single weekend demonstrates how much demand there is right now for the films—which may be best-known for featuring adventurers and athletes doing really badass stuff outdoors, but also seek to promote environmental awareness.

The Trump presidency is a grim time for environmental literacy and protection. Twenty-seven national land and marine monuments are pending review under Trump’s administration, and the U.S. Department of the Interior is working to shrink protection borders around several national monuments, including Utah’s Bears Ears, to open more land for oil drilling.

Beyond their importance as habitats and ecosystems, many of these landmarks are destinations for the adventure sports community—and many filmmakers in that community consider this an important time for storytelling as a form of activism.

First up is the Save the Waves International Film Festival on Thursday, Nov. 9., at the Patagonia Outlet. It will screen 15 films spanning four continents, and examine how to protect coastlines, oceans and wildlife—all accompanied by some really stunning surfing footage. Over nine years, the festival has continued to grow steadily.

“You have to walk a fine line between rattling people’s cages, and not leaving them with a sense of hopelessness,” says Trey Highton, Save the Waves Film Festival Director. “With technology and social media today, people’s attention spans are shorter; so if we are able to put an impactful, meaningful message into a highly visual consumable and entertaining format, that’s the most impactful way to get a message out.”

Reel Rock 12 has had climbers and non climbers alike across the world gripping their seats in anticipation for months. It’s screening at more than 100 locations worldwide, and comes to the Rio Theatre the day after the Save the Waves film festival. The tour will feature short films, starring, among others, Santa Cruz native and pro climber Chris Sharma and rock star 19-year-old Margo Hayes—the first woman to complete a 5.15a-grade climb, one of the highest level climbs for both men and women. Of Reel Rock 12’s four films, two feature women. Hayes, and Maureen Beck, a woman who climbs extremely difficult routes with only one arm while shotgunning beers—to say she’s a badass lady is an understatement.

“Our culture and society has grown accustomed to a male-dominant industry and now people want to see a little more equality and more women in film,” says Mountainfilm on Tour Director Crystal Merrill. “In the last two years, I have seen a pretty big change and way more women in films and filmmaking.”

The Mountainfilm on Tour hails from Telluride, where it has screened a mish-mosh of mountain-themed films annually since 1979. Following its hometown showing of more than 100 documentary-based films, the nonprofit then hits the road, stopping at more than 150 locations worldwide, including Santa Cruz on Saturday, Nov. 11. The hope is to bring adventure and inspiration, and in doing so, inspire a greater appreciation and understanding of the environment and our impacts.

“Coming to Santa Cruz is like coming home for us, because we have an audience that is really supportive and gets it,” Merrill says. “But what’s important for us to focus on [are] audiences that don’t get it, that don’t understand what it’s like to have access to public lands in your backyard or realize what it’s like to almost lose those.”