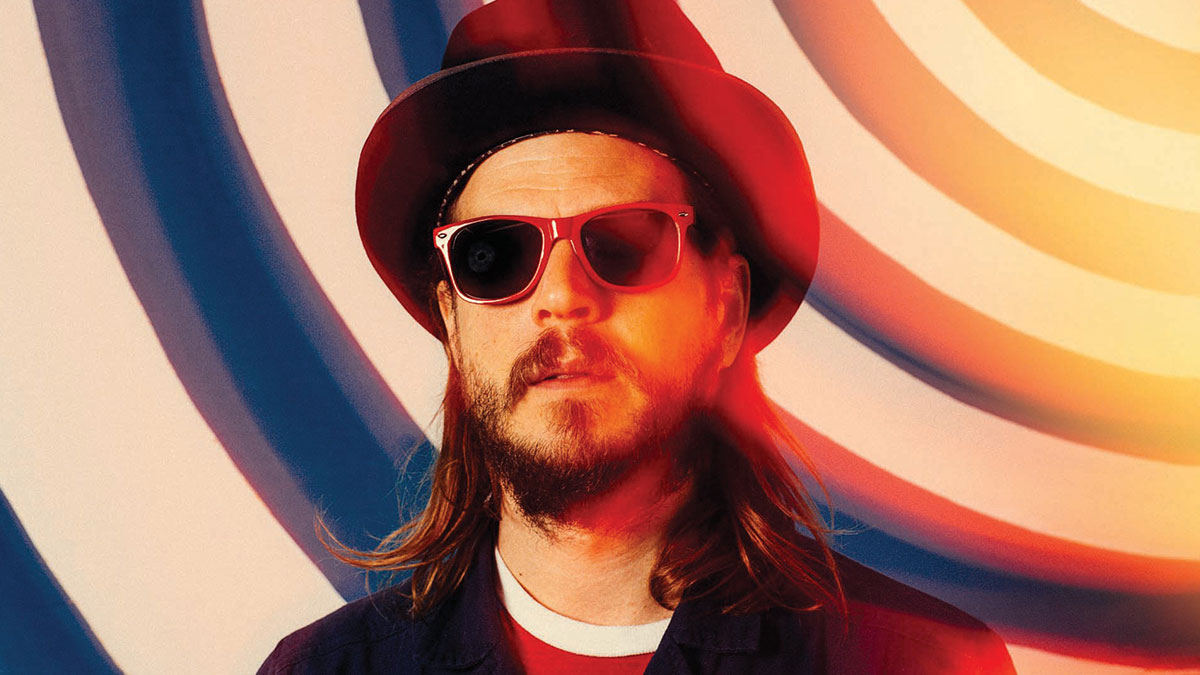 Timba is a salsa subgenre that incorporates elements of funk, R&B and afro-Cuban folk music. The term was coined in 1988 by Jose Luis Cortes, flutist for Cuban group NG La Banda. Timba has continued on, particularly with Issac Delgado—lead singer of NG La Banda, and later a solo singer on his own—who has become one of the biggest timba stars in Cuba. AC

With members from Spain, Brazil, France, Quebec, Columbia and California, it seems only appropriate that the international troupe known as Barrio Manouche is based in San Francisco. Where else but the Bay could such a blend of extraordinary influences come together for a Latin-jazz fusion spiced with European flavors from both sides of the continent? Barrio Manouche is not complete without their dancers, as much a part of the band as the musicians. They transform the shows into a sensory experience. Sophomore album Despierta is hot off the presses, and one of the wildest albums of the year. MAT WEIR

Junior Toots has a passion and fiery intensity for reggae that runs deep. Makes sense, as he’s the son of Toots Hibbert from the legendary group Toots and the Maytals, one of the greatest reggae voices ever. How does his son stack up to this legacy? Maytals fans will not be disappointed. He brings that old-school roots-reggae vibe to the stage with immense authenticity. This is a big show for Capitola’s Sand Bar, and will showcase the venue’s potential as the owners seek to expand their live-music offerings. AC

The 25-year-old artist known as 1TakeJay returns to Santa Cruz for the second time in two months with his big, big, big swag and “No Fucks”—both the name of his latest single, and how many he gives. The smooth, slow, bass-driven track also features AZChike, his long-time collaborator, friend and fellow Los Angelino, who will join him at the Catalyst. The last time this duo came through, they got litty for two sold-out crowds, complete with audience participation dance-offs and 1TakeJay scaling the sides of the Main Room balcony while he led the crowd in a sing-a-long of “Hello.” MW

Anuhea is one of Hawaii’s most popular reggae artists. She’s also one of the biggest romantics, with lovesick island jams that will stick in your head and beg you to take the day off work to sit on the beach to dream about your true love. She brings her annual “All Is Bright” tour to Santa Cruz to celebrate Christmas reggae style … or is it Hawaiian style? You can expect at least a couple of her Christmas songs from her 2015 All Is Bright album to help warm up your December. AC

DIIV is a moody band. Within the first song on this year’s Deceiver, they get in both an “everything is nothing” and a “fuck it all,” while evoking Sonic Youth, Joy Division and My Bloody Valentine. Singer Zachary Cole Smith has been open about his struggles with addiction, and Deceiver is meant to be an honest encapsulation of those struggles. But for all its muck and murk, moments of light shine through, as on the gauzy “The Spark,” a warmly medicated dose of shimmering indie rock. MIKE HUGUENOR

Emma Arnold was not popular in junior high. “But I did run a really solid Dungeons and Dragons group,” she points out. All of that changed when she became the Hamster Don of her middle school, stealing hamsters from the local mall in Boise and flipping them to pre-teens like some kind of pet store Pablo Escobar. Anyone jonesing for something small and furry knew Arnold was the plug. As a comedian, Arnold’s small-town charm fills up the stage, but underneath there’s still a ruthless black market hamster dealer waiting for the next big score. MH

I’m sure this band’s name is deliberately ironic, since it’s one of the hardest working ska groups of the past two decades. Even though the band started in 1991, it didn’t really gain a notable following until the 2000s. When pop culture declared ska dead, the Slackers decided to work twice as hard, writing material and touring the country. Biggest record Wasted Days was released in 2001, and was further promoted by an in-studio performance on NPR. The group’s sound, while initially more along the lines of traditional Jamaican ska, has since evolved to incorporate more garage-rock and soul elements. AC

Marco Benevento is a mercurial figure. As a songwriter, his music is like a groovier Shins, heavy on tight R&B rhythms and glittering synths. As a player, his keyboard magic is in high demand, having worked with members of The New Pornographers, The Shins and The Lumineers, as well as twee hot-shot Jon Brion. This year, Benevento released his seventh studio album, Let It Slide, a funky indie-pop record with a ton of groove and soul. Ironically, standout track “Baby Don’t Make Me Wait” makes you wait until the last minute before letting loose the record’s best melody. But I forgive him. MH

Chester Thompson has never wanted for work. After paying dues on the Chitlin’ Circuit in the mid-’60s, he hit the Bay Area scene and hooked up with Tower of Power. He contributed soul-steeped foundation to TOP for about a decade before decamping for rock juggernaut Santana, a gig that ran for a quarter-century and included a monster hit album. Over the past decade, Thompson has been getting back to his roots, working regularly with reliably inspiring tenor saxophonist Howard Wiley. New York drummer Darrell Green, who came up on the East Bay jazz scene with Wiley, and former Steely Dan guitarist Drew Zingg round out the volatile combo. ANDREW GILBERT