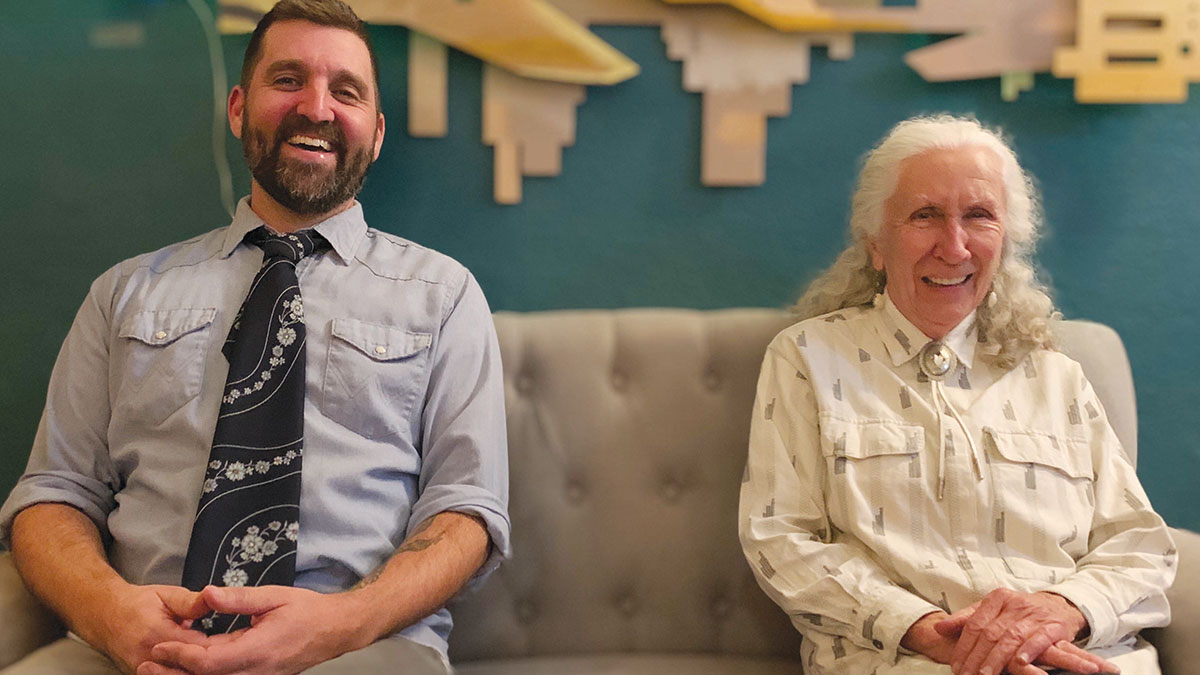 Over the past decade and a half, local singer-songwriter Joshua Lowe found himself writing gentle songs about his family that didn’t quite fit his folk-rock group the Juncos. But recently, he’s been playing sporadic gigs accompanied by local lap steel guitarist extraordinaire Patti Maxine, and these vulnerable folk songs about the birth of his son and love for his dad work brilliantly in this intimate setting.

“They’re vulnerable songs,” Lowe says. “The depth of love that came from stepping in that role as father I hadn’t felt before. There are songs I haven’t played live because I get choked up. I’ve had to practice not falling so deeply into the emotions.”

A friend, Stephen Grillos, suggested recording an album of these songs. Lowe thought it was a great opportunity to get Maxine involved, to record what he calls his “heart” songs. The record, Family—a comment on both the record’s exploration of familial love and his work with Maxine—was released in August. On Dec. 6, the pair will do an official record release show.

“I see her as a grandmotherly energy in my life,” Lowe says of Maxine. “It feels right that it’s only Patty playing on these songs, as opposed to a full band.”

Any of the hundreds of local musicians who’ve played with Maxine know that she improves any song.

“I’m very aware of the magic that is Patti Maxine,” Lowe says. “She’s a wizard when it comes to adding without overpowering.”