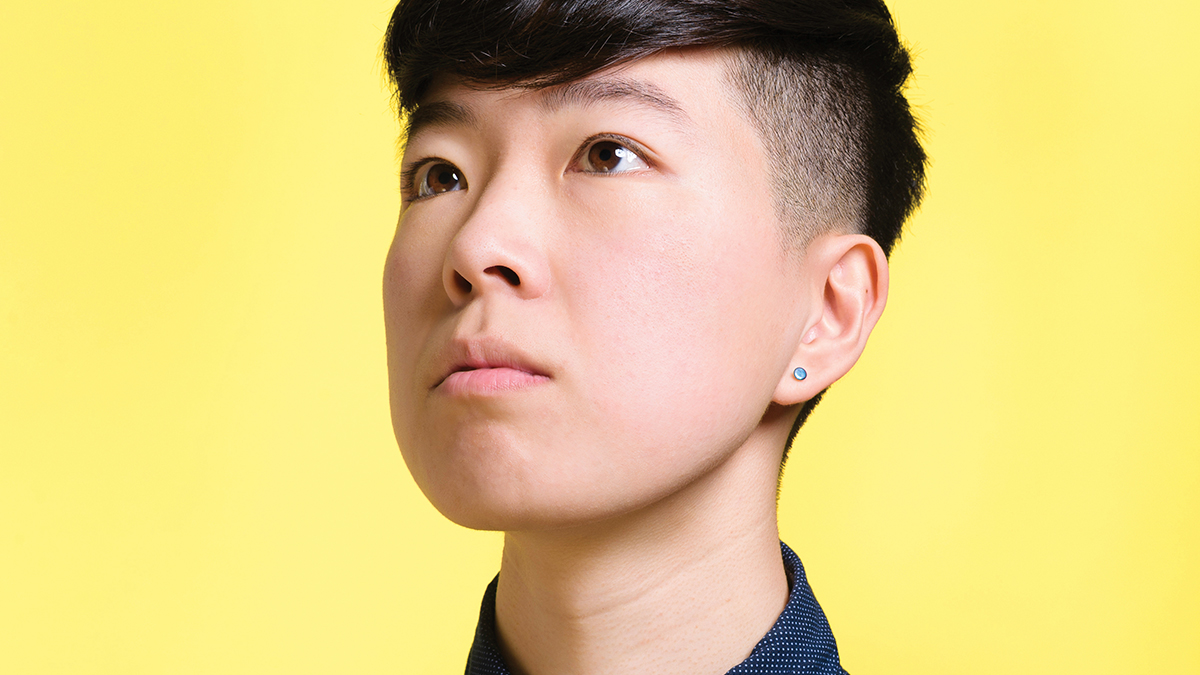 Have you ever watched a band and wondered to yourself: Do they really need three guitarists? Isn’t two horns enough? Wait till you check out 20-piece group Marchfourth. The band has every instrument imaginable on stage, along with jugglers, stilt-dancers and acrobats, because why not. The group is somewhere between an avante-garde marching band and a performance art dance party. Oh, and the music is funky, jazzy, rocking, and takes elements of anything that will get you on your feet. Expect a lot of wild instrumentals and funked-up covers of popular songs. But that doesn’t matter; you’ll be staring at the jugglers the whole time. AC

There you are, at the bar, drink in hand. Suddenly, the drummer kicks out a heavy beat, quickly followed by mud-thumping bass licks. As your head bounces to the groove, a light guitar riff mosquitos its way on top. The singers drip their vocals into the track; the dance floor has a mind of its own. Bodies are sweating as much as that drink. You don’t have to step into a ’70s film to get this funky time. Buy a ticket to Midtown Social, the septet funk and soul act that keeps the music clean and the people nasty. MAT WEIR

Fruit Bats describes its vibe as “existential make-out music,” and surprisingly, that’s not a bad description. There is plenty of dread in the sultry falsettos; plenty of being-there in the intimate acoustics. And while the group has stuck closely to the folk-rock playbook in the past, on this year’s Gold Past Life, many songs have the gilded glow of classic AM pop. With its strutting sass and bouncy keys, there’s an almost-Bee-Gees quality to the title track, as frontman Eric D. Johnson sings: “You know you’re never gonna feel as right as in your gold past life.” MIKE HUGUENOR

Before you ask, no, Irene Tu is not a vegan—but she does get that question a lot. “I don’t know if that’s because I’m gay, or because I look frail,” Tu says. Born in the suburbs of Chicago, the comedienne is now based in SF, where she’s been recognized as one of 20 “women to watch,” and as one of the area’s best stand-up comedians. Her set at DNA’s Lab opens the Santa Cruz Comedy Festival, and is followed by a queer disco—both of which are vegan-friendly. MH

Quick! Tell me two things Santa Cruz loves more than UCSC Banana Slug cameos in Pulp Fiction. If you said “bluegrass and craft beer,” have I got a show for you. Felton’s Roaring Camp is bringing back its Brewgrass Festival with 10 live acts from the bluegrass and Americana scene, beer from a dozen local breweries and food trucks galore. The live acts include a performance by Tim Bluhm with the Coffis Brothers, Hackensaw Boys, Willy Tea, and a very special performance of the Moshe V Band, featuring his five-piece band. Word is, he’s turning 40 a few days prior, and he wants you to come party with him. AC

Named (presumably) after the unfilmed sequel to the 2011 family dramedy We Bought a Zoo, NY’s Too Many Zooz play a style of music it calls “Brass House.” Consisting of drums, trumpet and bari sax, the Zooz might also be called “acoustic dance music”—get-down music for jazz heads, weirdos and sub-city flaneurs. After going bona fide viral on YouTube (“Too Many Zooz best performance good audio” now has 7 million views), they’ve brought the rhythm up from out of the subway and right out onto the dancefloor. Get ready to get all the way down. MH

Jimbo Mathus knows what it’s like to be a one-hit wonder. His band Squirrel Nut Zippers hit it big in 1996 with the kitschy Dixieland jukebox number “Hell.” It all happened in the midst of a “swing revival,” which meant that it also died really fast. But a closer look showed the group took influence from a broad range of styles, including blues, jazz and klezmer. Several years and hardships later, Mathus has carved out a successful career keeping his focus on American roots music, particularly blues and country. His latest album Incinerator is one of the strongest things he’s released, ever. Now he understands what it’s like to build a fanbase organically while toiling for years off everyone’s radar. AC

Young Creatures is part shoegaze, part bubblegum pop, part searching-your-inner-soul indie rock, and 100% catchy. After starting up in 2012, this quartet solidified its current lineupand hasn’t looked back. In 2017, the group released its second album, The Future is Finally Now, a mellow trip that dives into the band’s sound, taking unexpected turns into dark corners while maintaining a light, ethereal sound. MW

Child prodigies haven’t always fared well in jazz, often burning out or failing to live up to their early promise. Julian Lage is one of the great exceptions. The Santa Rosa-raised guitarist was already a formidable musician before the age of 10, playing with remarkable poise and maturity. At every turn in his career he’s made choices that served his development as an artist rather than a music industry product. Performing with his latest trio, the 31-year-old guitarist is joined by Peruvian-born bassist Jorge Roeder and Bad Plus drummer Dave King. ANDREW GILBERT

Previous ArticleLove Your Local Band: Enemy Of My Enemy