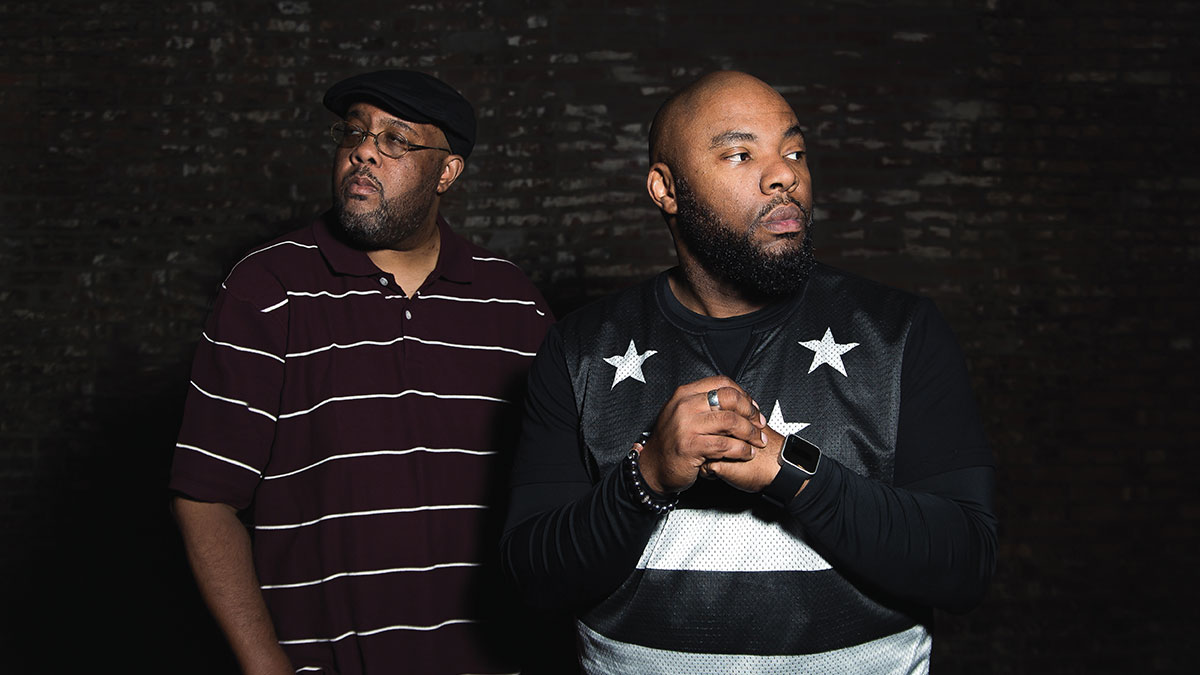 Santa Cruz live entertainment picks for the week of Sept. 18

When Scottish group the Tannahill Weavers formed in the late ’60s, the idea of playing traditional music was uncool. The band not only paved a path for hundreds of other Scottish bands wanting to embrace their roots, it was also the first to take the sounds of the highlands bagpipe and put it in the context of a popular ensemble. In sustaining a healthy career with 18 albums and plenty of tours all over the world, the group has watched as the rest of the world realized that playing traditional Scottish music was a very cool thing. AARON CARNES

Even if you’ve never heard of Mike Watt,  you’ve probably heard the beginning of the song “Corona,” which was used as the theme for Jackass. As bassist and unofficial leader of the Minutemen, Watt and crew wrote some of the most influential punk music of the early ’80s by straying from the “short/fast/loud” model and incorporating elements of funk and jazz into the mix. For the past 13 years, he has been on-and-off touring with the Missingmen, with indie veterans Tom Watson and Raul Morales, a return to his punk-rock-trio roots. MAT WEIR

Sheng Wang has great delivery. Even as he talks about the time he “probably” pissed his pants (he was drunk), or when he might have accidentally started a new racial stereotype (“Everybody put that online and tag … Asia”) he is consistently understated, his face weirdly stern as he slowly shuffles around the stage. A writer on ABC’s Fresh Off the Boat, Wang recently appeared on HBO’s 2 Dope Queens, where he riffed on the stresses of avocados and his passion for not getting hurt. MIKE HUGUENOR

MATTHEW AND THE ATLAS

Matthew and the Atlas is known to dabble in all types of music, from soft, acoustic contemplations to synth-driven rock dramas. The band has a slight eccentric edge to it, like if Sufjan Stevens, Tracy Chapman and Beirut started a super band, and Neil Young wrote all the lyrics. Founder Matt Hegarty is often dubbed the “British Bon Iver.” I don’t really see it, but Hegarty does have quite a unique voice, somehow low and throaty yet high and birdlike at the same time. It’s those peculiar vocals that tie it together, creating a sound full of dark, preening vitality. AMY BEE

It’s hard to think of another rapper with the verbal dexterity, wit and emotional vulnerability of Gift Of Gab. But he doesn’t deserve sole credit for his group Blackalicious’ rabid cult fanbase. He and DJ Chief Xcel have a unique relationship, where they riff off of each other like jazz musicians or a two-piece White Stripes-style rock duo. It creates a flexible, vibrant dynamic. In 20 years, the group has only released four albums. They’re all meticulously crafted, vibrant hip-hop masterpieces. The group comes to Moe’s to celebrate 20 years of top-notch underground hip-hop with zero compromises. AC

Thief is the brainchild of D. Neal, dulcimer player for black metal outfit Botanist. It’s a nightmare of industrial sounds mixed with surprisingly danceable beats—for fans of Sisters of Mercy, early NIN, My Life With the Thrill Kill Kult, or basically anything fierce, electronic and spooky. They will be joined in the dungeons of the Blue Lagoon by local, heavy space surf rockers Cosmic Reef Temple and Oakland’s surreal post-punk group Silence in the Snow (featuring members of Wolves in the Throne Room and Lycus!) MW

The three members in art-punk project Lilacs seem to be inhabiting their own spheres. They pluck and pound on their instruments, eliciting high-pitched growls and guttural roars in three separate microphones, vocals jumbling over each other and fusing into dissonant white noise. Emotive on a gut level like the Slits, but stripped down to the nitty-gritty, Lilac’s lyrics are indecipherable—except to the lizard brain, which completely understands. AB

Bobby McFerrin is back. The vocalist extraordinaire cancelled a slew of concerts in 2016 with his management, citing ill health. As several years passed, worries grew about his condition. But the crisis seems to have passed, and he’s on the road with more than two dozen dates booked through the winter. McFerrin returns to Santa Cruz with some of his most trusty vocal companions, including Joey Blake, David Worm and Rhiannon, who were all founding members of his innovative Voicestra. With later Voicestra addition Judi Vinar, McFerrin is performing with a lineup similar to his recent a cappella group Gimme 5 Circlesongs. ANDREW GILBERT

Hot Chip has never sounded as smooth as it does on this year’s A Bath Full of Ecstacy. Sure, the group has been fusing indie rock with big, dancey, synth-pop hooks for decades now, but this time around, it seems to have fully embraced the dance and left almost all the angularity of indie rock behind. Lead single “Hungry Child” channels ’90s New Order with a pulsing dance beat, swirling synths and those oh-so-sensitive vocals. The heavily autotuned title track is likewise smooth as velvet as it promises “the cure, the pure remedy.” MH