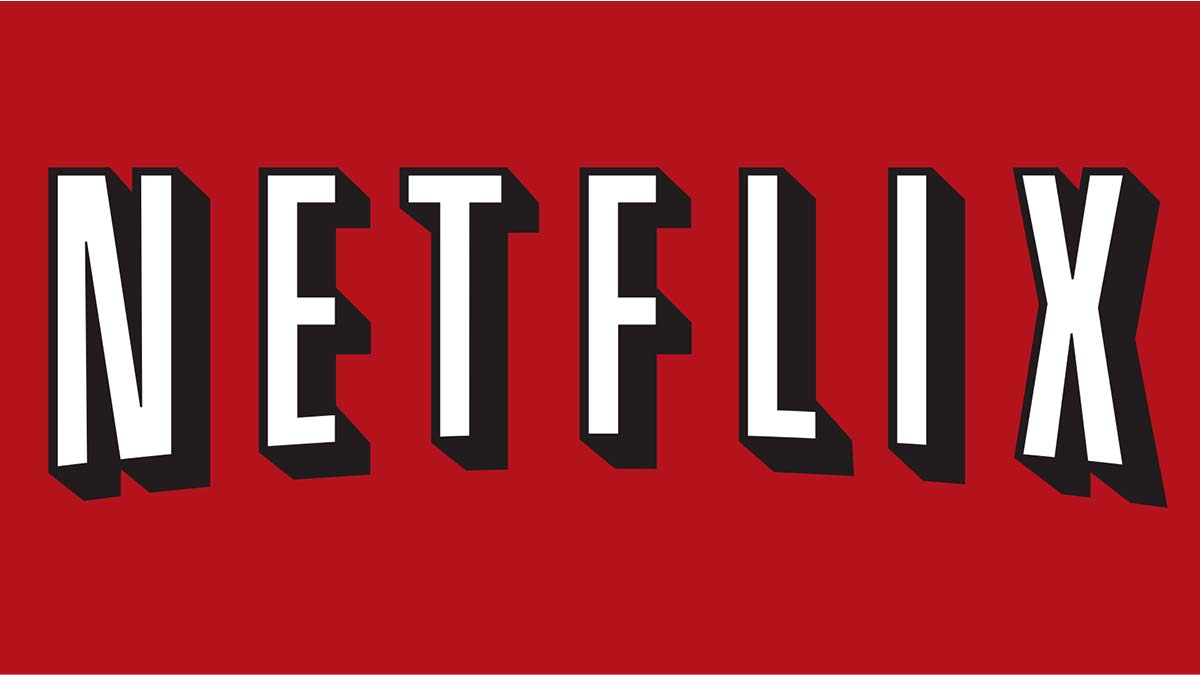 One Silicon Valley giant came under fire this month when it bowed to an autocratic government’s order to silence a critic.

According to a Jan. 1 Financial Times report, the Los Gatos-based streaming service Netflix yanked an episode in Saudi Arabia of The Patriot Act over host Hasan Minhaj’s condemnation of the kingdom’s murderous monarchy.

“It blows my mind that it took the killing of a Washington Post journalist for everyone to go, ‘Oh, I guess he’s not really a reformer,” Minhaj observed of 33-year-old bin Salman, who’s accused by the U.S. Senate and the CIA of orchestrating the gruesome killing.

Samah Hadid, the Middle East director of Human rights group Amnesty International, called Saudi Arabia’s censorship further proof of a relentless crackdown on dissent and an assault on international norms. “Netflix is in danger of facilitating the kingdom’s zero-tolerance policy on freedom of expression and assisting the authorities in denying people’s right to freely access information,” he said in a statement to reporters.

Netflix, which is run by Santa Cruz’s Reed Hastings, downplayed its decision as banal and benign, with the company insisting that it supports “artistic freedom.”

In a tweet, Minhaj scoffed at the futility of the attempt to silence him, considering that Saudis can still find the offending episode free of charge on another popular platform.

“Clearly,” he wrote, “the best way to stop people from watching something is to ban it, make it a trend online and then leave it up on YouTube.”