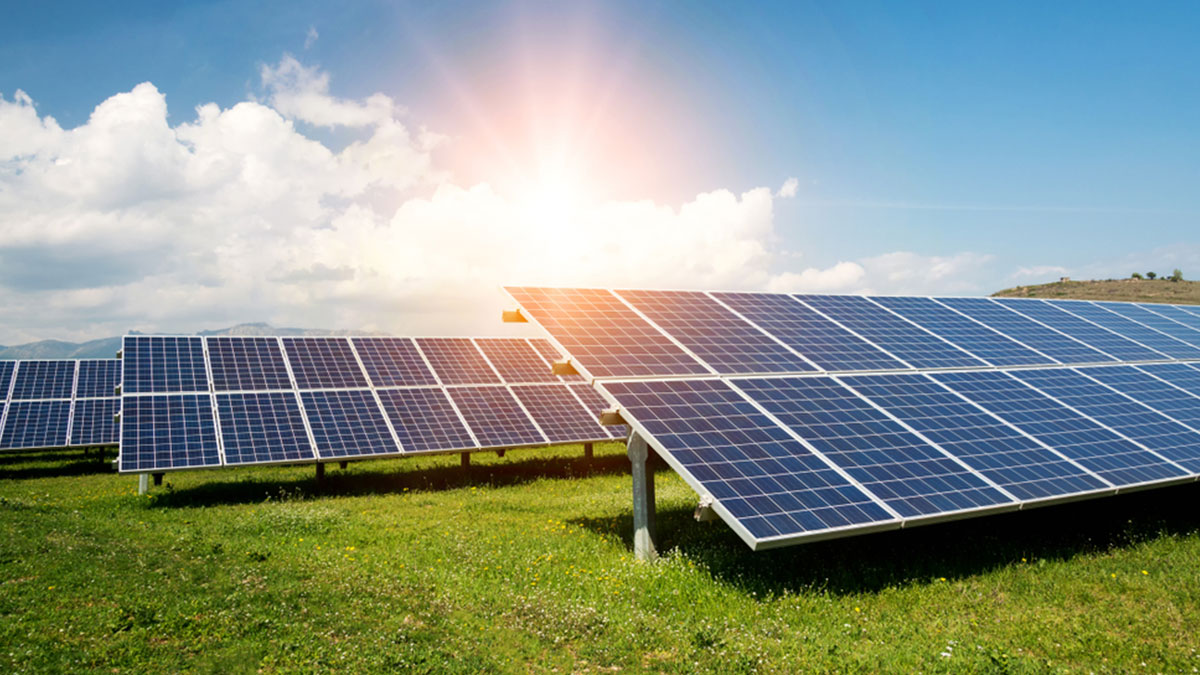 Thousands of people in Santa Cruz County experienced power outages during the past wildfire season. The blackouts left many feeling frustrated and ready for change.

Microgrids are small, independent energy grids that can disconnect from the main grid. They might use batteries, generators or local sources of energy to continue distributing power.

“Microgrids can be an important piece of any community’s energy resiliency plans,” said Santa Cruz County Supervisor Zach Friend in Panetta’s press release. “Particularly for those in the most vulnerable and underserved areas, as we continue to look for ways to battle the effects of climate change on the Monterey Bay region.”

In addition to keeping the lights on during disasters, microgrids can also cut costs during non-emergencies. They let communities harness local energy resources when convenient. This independence could increase the use of renewable sources like solar and wind.

What would it mean for Santa Cruz?

“We applaud Congressman Panetta for his efforts to aggressively address climate change and support the goals of incentivizing microgrid investment as an important piece of the area’s overall resilience strategy,” she said in Panetta’s press release.

“As the home to microgrid pioneers such as Sandbar Solar, our city strongly supports this proposed change to the federal tax code to provide critical assistance to local governments in protecting our most vulnerable communities.”