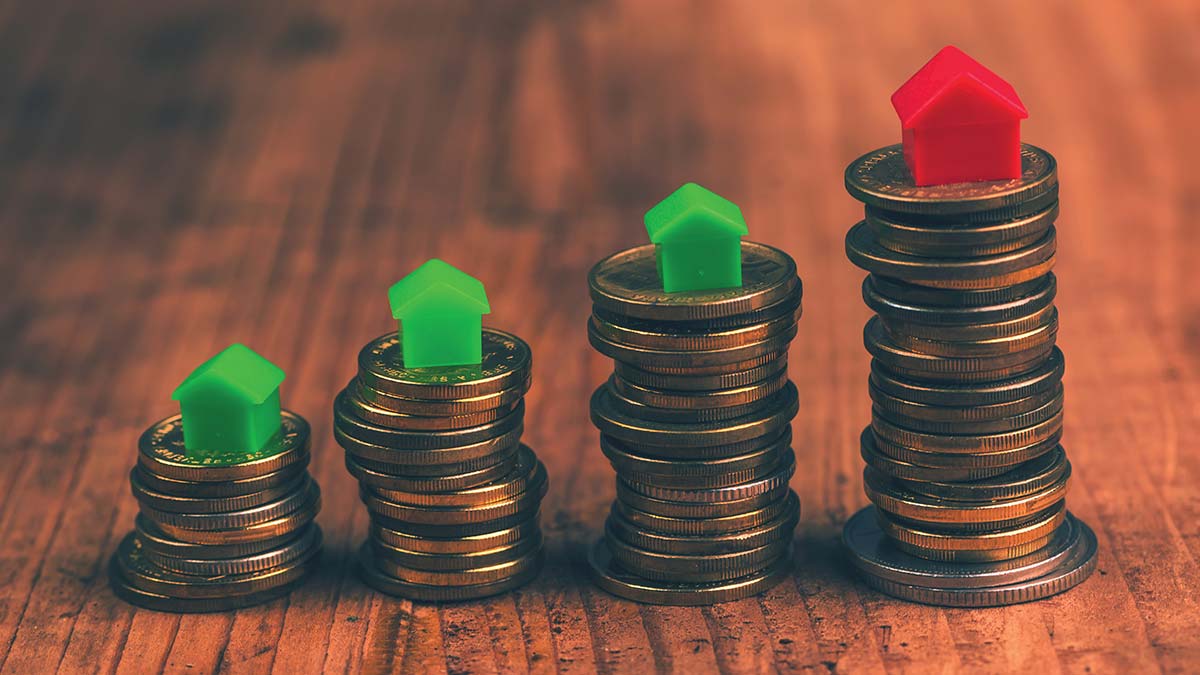 Everyone’s heard stories of people getting priced out of Santa Cruz. County Supervisor Zach Friend recently warned that if the current trajectory of increasing housing costs continues, the community could turn into an exclusive “Carmel-ized” version of its former self.
The board of supervisors adopted a state-required Housing Element to its General Plan this month by a unanimous vote, following more than a year of community workshops, public hearings, several revisions, and overall support from many local groups, like Affordable Housing Now!
The Housing Element calls for 1,314 new housing units, almost 40 percent of which are planned to be affordable for low-income households, in the unincorporated areas of Santa Cruz County by 2023. That’s almost 200 housing units a year, for seven years. Friend says where and in what form this housing gets built will be an “ongoing exercise in accommodating change” and garnering community support, as well.
Friend knows something about the need for community support. The supervisor has endured several months of public criticism—culminating in the threat of a recall from a handful of activists—for his support of the large, mixed-use Aptos Village project in his district, in which 10 of the 69 new homes will be affordable. At a board of supervisors meeting last month, Friend spoke passionately about the need for “shared sacrifice” if any progress is to be made making new housing more affordable.
“If you come before the board and say you are for more affordable housing, you actually have to be willing to let things get built, even in your neighborhood. That’s the challenge—affordable housing is a collective shared sacrifice,” he said. “You can’t say you are in favor of it as long as it is somewhere else.”
That “somewhere else” is getting increasingly scarce.
The Housing Element focuses on the need to re-zone for increased density along transportation corridors such as Soquel Drive, as well as relatively dense, multifamily infill projects to meet the demand. Both the county and city of Santa Cruz are moving toward plans to re-zone along corridors to encourage sustainable growth, and transit-dependent and walkable neighborhoods with higher densities of smaller housing units. The county’s program is called Sustainable Santa Cruz County.
The Housing Element is a policy document required by the state every five to seven years demonstrating how the county will accommodate its “fair share” of projected growth. State law does not require that the housing actually get built—only that planning policies are in place to house the expected population growth for all income levels. State funding to help finance affordable housing has not been backfilled since Sacramento dissolved local redevelopment agencies as part of budget reforms in 2011. That puts increased pressure on local governments to secure grants to fund these projects.

All five supervisors pledged to support affordable housing across the county, although that support was not without nuance or caveats. District 4 Supervisor Greg Caput said South County has in past years shouldered an unfair burden of new affordable housing, and that the burden needs to shared more evenly. District 5 Supervisor Bruce McPherson said the San Lorenzo Valley does not have much room or infrastructure to grow. Many of the locations identified in the Housing Element for possible development are in the Live Oak area, Supervisor John Leopold’s district. Still, they stressed they want to fight this on a united front.
The constant pressure on the housing market from high-income generator Silicon Valley renders affordability a perennial problem. Add to that a growing UCSC population, and a tradition of neighborhood activism that ensures slow—if any—growth, and Santa Cruz County seems caught in the perfect storm of full-blown affordability crises.
According to the UCSC Office of Community Rentals, the average rent for a two-bedroom apartment now exceeds $2,000 per month, compared to $1,650 in 2010—a 21 percent increase.
The percentage of homes a median income household in Santa Cruz County can afford to buy dropped from a high of 54 percent of homes in 2012, when median sales prices were about $365,000, to only 22 percent in January 2015, when median sales prices were topping $625,000. By June 2015, the median sales price jumped to $725,000. When median incomes are compared to the price of housing, Santa Cruz-Watsonville often gets rated the least affordable small metro area in the entire nation by the National Association of Home Builders.
People agree there’s a problem, but not everyone agrees on how to fix it.
One of the guiding arguments from “slow-growthers,” as they’re sometimes called, has been that Santa Cruz cannot build its way out of its affordability problem because increasing housing supply enough to make a dent in housing prices would require a level of sprawl and density that is simply unacceptable to the community.
Gary Patton, former Santa Cruz County Supervisor from the 1970s, was one of the key architects of “Measure J,” which established the urban limit lines protecting the coast, open space and agricultural areas around the county, as well as several key slow-growth policies. To this day, he’s skeptical that increased densities could ever offer a solution to housing affordability.
“Wouldn’t it be great if more housing meant more ‘affordable’ housing? Unfortunately, it doesn’t work that way,” Patton writes in an email to GT. “More ‘density’ certainly means more impacts on traffic, parks, parking, water, and other city services, but more growth emphatically does not mean more ‘affordable’ housing.”
Patton says that the only way to make housing more affordable would be for the county to require each new unit be sold or rented with permanent price restrictions.
But those projects proposed with rent restrictions for low-income households usually require relatively high densities to be financially feasible, and are routinely opposed by neighborhood quality-of-life activists, like ones who have opposed Aptos Village and a host of other projects, despite the great demand.
“Between the high cost of land and community members who oppose any kind of increased density, it is nearly impossible to find a site to develop the housing that is desperately needed in our region,” says Betsy Wilson, director of Housing Development for the nonprofit MidPen Housing Corp, which developed the affordable Aptos Blue project two years ago.
Caught between limited affordable housing and competing with the high incomes from Silicon Valley, local workers are getting stretched to the breaking point, and poverty rates are rising. The conclusion of the Housing Element attempts to go to the heart of the matter: “Increasingly, the discussion is: What kind of community are we, do we want to be, and who can or should be able to live here?”

Previous ArticleAnatomy of a Marriage

Next ArticleCuts Loom for METRO