.News Briefs for the week of March 30 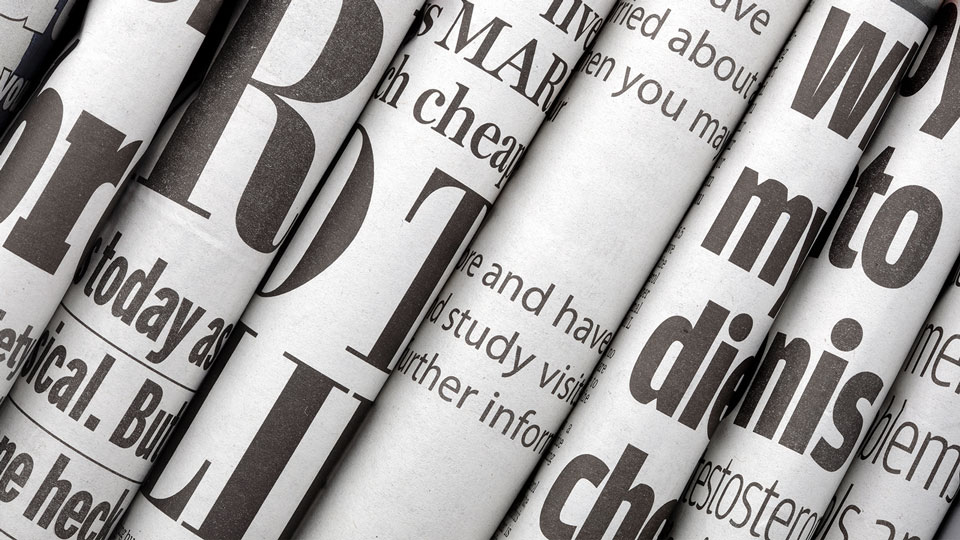 Some trees recently cut down in the Beach Flats added fuel to the burning resentment many gardeners feel against the city of Santa Cruz.
City workers were in the longtime community garden reorganizing the plots and preparing a portion of the land to be allocated back to the Seaside Company, which owns it. They were also implementing the changes that they had worked through with the gardeners, who have been fighting alterations since the Seaside Company announced their planned changes last year.
On Thursday, March 24, city officials mistakenly cut down three small trees that weren’t intended for removal, but were instead supposed to be moved. Santa Cruz will replace the three trees at the city’s expense, says Scott Collins, assistant to the city manager.
Staff had originally planned to give the plots to 23 longtime gardeners, but when five gardeners didn’t agree to sit down with the city, Collins says the land that would have gone to those five was given back to the Seaside Company.
Michael Gasser, who has been working to save as much of the garden as possible, says that all of this—the workers coming that day, the plots reverting to the Seaside Company, the trees being cut down—was a surprise. He says the bulldozers would have kept plowing into the garden plots, too, if activists who happened to be there that day hadn’t stopped them.
“I found myself breaking into tears when I saw the nopales broken down—and the fruit trees,” Gasser says. “This is like a body blow to the people who cared about this. It’s created a well of resentment.” JACOB PIERCE

Aptos is expecting a makeover with the Aptos Village project, but a lawsuit filed March 2 could slow down the development, which is slated to create 69 homes and 66,000 square feet of commercial space.
The 115-acre project led by Barry Swenson Builder has been in the works for decades. The project’s tentative map was approved by the county Board of Supervisors in 2012, with its final map in December. We Are Aptos, a neighborhood group of more than 200 Aptos residents, has filed a lawsuit saying that the documents left out community spaces people were expecting.
“We just want the development done well, and as such, to provide the community what has been promised,” says Becky Steinbruner, the founder of We Are Aptos.

Next ArticleBe Our Guest: Nolatet