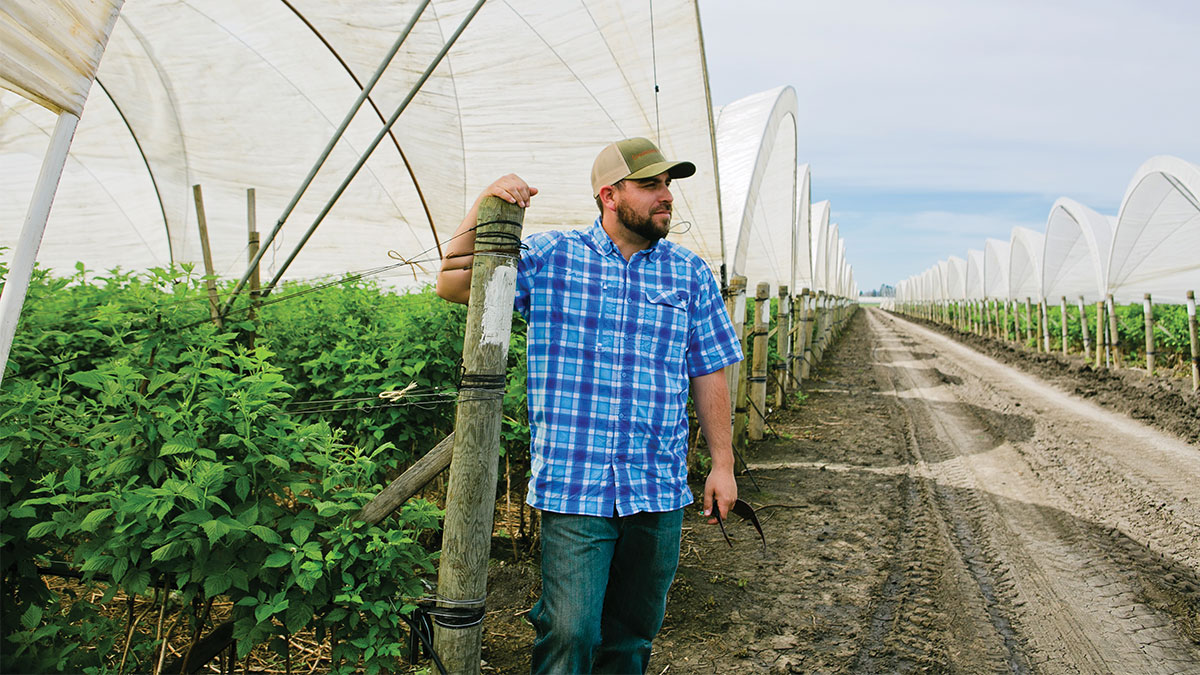 We always enjoy a good April Fool’s Day story. Last year, things got a little nuts when quite a few people thought our story about the Mystery Spot being shut down for building code violations was real. The last thing we want to do is spread fake news; the whole thing is meant to be fun, and for a while there it definitely wasn’t fun for the Mystery Spot staff who were getting calls about it, so we quickly did everything we could to stamp out the little fire we had inadvertently created.

This year, things went much smoother. Perhaps our story last weekend about how the city had “flipped-flopped” on their downtown parking garage idea—as in literally flip-flopped, deciding to respond to controversy over the plan by putting the library on top of the five-story parking garage instead of the parking garage on top of the library—was just so much more ridiculous that it was easier for people to just enjoy it without worrying about if it was real, but in any case it seemed to get a good response from all quarters. Jacob Pierce, who wrote the story, had added a hilariously child-like “schematic” supposedly drawn by City Manager Martín Bernal that included an equally absurd to-do list that started with “Watch Shape of Water” and ended with “Call back Chris Krohn.” Bernal took the whole thing in the spirit it was intended, writing us: “I have to say that you really nailed my drawing skills and I am happy to report that I have completed the to-do list!” Check and mate.

Anyway, read the story here if you haven’t already, and we are definitely not going to do an April Fool’s Day story, so stop thinking that we are! Whatever news we publish next April 1 will definitely be true.

Sheriff Hart (GT, 3/21), the Parkland school shooting had little to do with the failure of existing gun control laws in Florida, and everything to do with the failure of the Broward County Sheriff’s Department (BCSD) to take seriously the threats of “shooting up the school” made by Nikolas Cruz, a young man known to be mentally unstable both by school authorities and the Sheriff’s Dept., which had over 30 contacts with this youth since 2016 and still neglected to write up reports of these threats, didn’t use their authority to block his ability to buy guns, nor ensure that Sheriff deputies would actively try to stop the shooter instead of remaining safely outside under “stand down” orders. This was not accidental.

Given this blatant failure by law enforcement, why are you using your bully pulpit to advocate for more gun control, rather than reassure us that your own department’s policies differ significantly from those of BCSD when it comes to dealing with youths (and anyone, actually) who’ve openly threatened to shoot others? Are your deputies required to write reports about these individuals and share them with appropriate school/social welfare officials, as well as state officials overseeing the enforcement of California’s gun control laws? Are your deputies required to actively engage a school shooter in progress, or permitted to stand down until the shooting stops, as did the five Broward County deputies at Parkland? Your opinion about proposed gun laws is just that—an opinion—but as Sheriff, you have the power to set policy that will either protect our children and teachers, or willfully abandon them to those known individuals who could have been stopped in their tracks with the appropriate policies and practices.

These are the questions we need you to answer now! Perhaps the Good Times could devote an in-depth article to what your department’s policies and practices are regarding this extremely important issue.

It is going to be quite a mess. Two huge things must not be overlooked. First, who do the growth controls apply to? Are we talking about just undergraduates, or graduates and undergraduates and staff? Second, for how long is UCSC required to house students on campus? It should be for the duration, and a real majority, not 50 percent and just two years. The crisis continues. The property owners, businesses, renters, and the hard workers living in the county will be paying the price to subsidize UCSC housing and other UCSC impacts to utilities and infrastructure. The city is building hotels like mad, because when you hit visitors with outrageous taxes, they cannot vote you out. In the end, everyone will claim victory. The politics will go back to focusing on building hotels, supporting the homeless, sniffing out a dribble of new housing, enforcing planning and building code, especially new controls on residential rentals spearheaded by UCSC, and raising taxes to pay for the new bureaucracy and largess. Just saying.

GET OUT
A new program is taking kids from schools in low-income areas to natural open spaces, thanks to a partnership between California State Parks and Friends of Santa Cruz State Parks. The new Kids2Parks Program provides transportation funding to increase the number of students who visit a state park or beach. It serves students in elementary schools from the counties of Santa Cruz, San Mateo and Santa Clara. For more information, including field trip applications, visit thatsmypark.org/k2p.

STRONGER TOGETHER
April is Sexual Assault Awareness Month, and the Santa Cruz Police Department has partnered with the Commission for Prevention of Violence Against Women (CPVAW) to celebrate Start by Believing Day, on Wednesday, April 4. For more information, visit startbybelieving.org or evawintl.org. The CPVAW is also partnering with the Victim Witness Assistance Program and the DA’s office to host the Annual March of Solidarity, showing support for crime survivors at 6 p.m. on Wednesday, April 11, starting at the courthouse.

“You are never strong enough that you don’t need help.”

Previous ArticleWhat do you think about rent control in Santa Cruz?