.Pajaro River Levee Project at the ‘Cusp of Reality’

Once complete, the levee would offer up to 100-year flood protection to the surrounding communities. 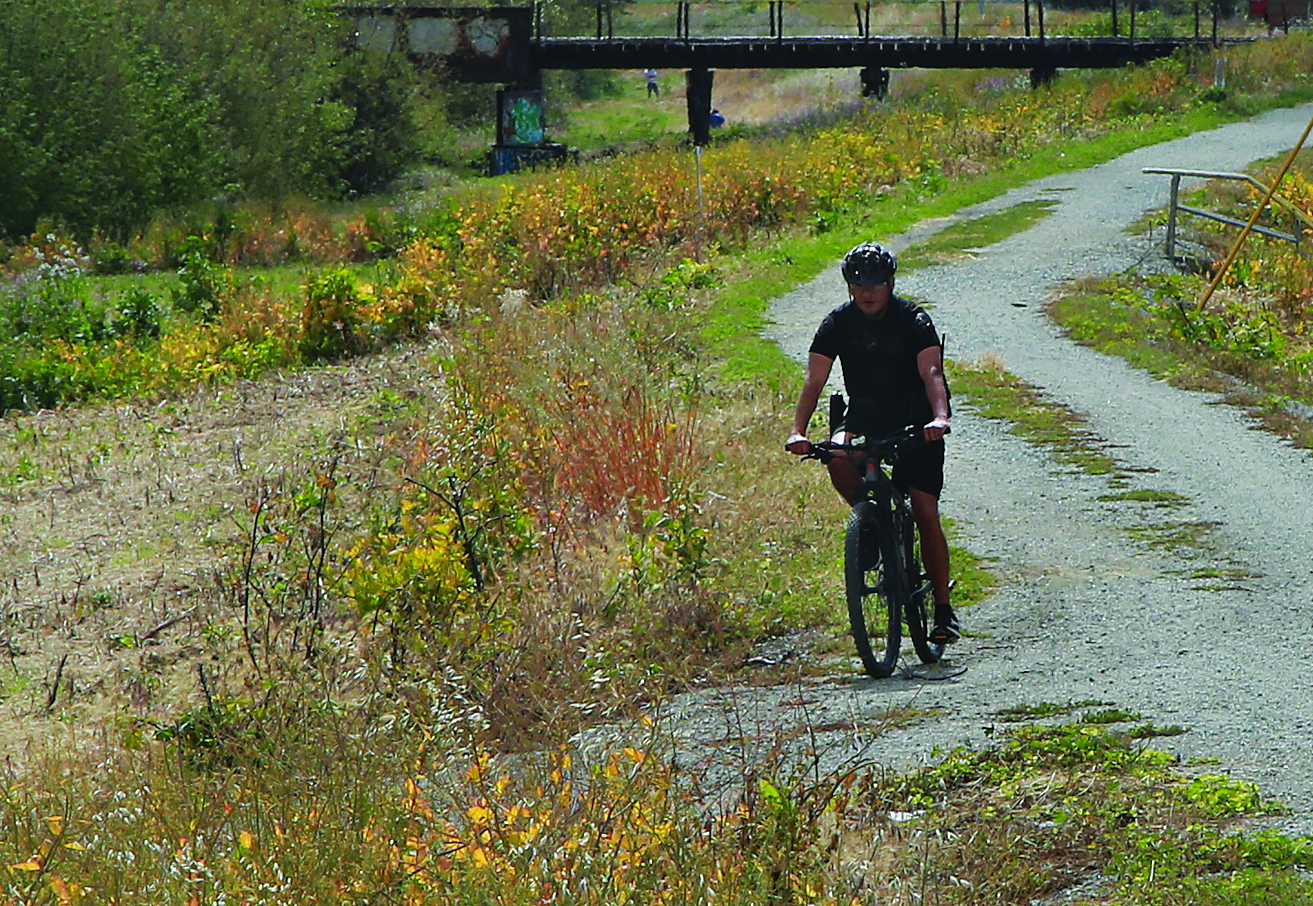 The Pajaro River levee restoration is one of four projects nationwide receiving funding from the federal government, with $67 million from President Joe Biden’s administration coming to help with the long-awaited renovation.

Biden made the announcement on Tuesday. The funding is part of the Infrastructure Investment and Jobs Act that was supported by Congressman Jimmy Panetta and signed into law by Biden in the Fall of 2021.

“I’m very excited that the President has made us one of the top four projects in the nation,” said Watsonville-Santa Cruz-Aptos Adult Ed Director Nancy Bilicich, who co-chairs the Pajaro Regional Flood Management Agency (PRFMA).

Bilicich says that the project is fully funded, and now hangs on the approval of a property tax assessment for residents who live near the levee system. That would pay the estimated $1.2 million in annual maintenance and operations costs, Bilicich says.

The assessment would add around $192 to the annual property tax assessments for residents of neighborhoods in the river’s flood plain.

Once complete, the levee would offer up to 100-year flood protection to the communities around the levees, which have seen numerous devastating floods in 1955, 1958, 1995 and 1998, when Pajaro was severely damaged and acres of cropland were destroyed.

If the assessment does not pass, it would place the project on the back-burner, county officials have said.

“Now we have the opportunity to have this taken off our plates and not worry,” Bilicich said. “I think we have to remember the significance of the protection for the rest of our lives.”

Santa Cruz County Supervisor Zach Friend, the other chair of the PRFMA, and who has made the project a cornerstone of his time on the board, says the funds have brought the project—six decades in the making—to the “cusp of reality.”

“On the eve of Cesar Chavez Day, equity and fairness won,” Friend said. “The voices and needs of the residents of Watsonville and Pajaro, many of whom have been waiting for generations to receive the flood protection they deserve, have been elevated in an unprecedented and historic way.”

Getting to this point, Friend says, has taken “a monumental effort.”

“But like all things meaningful it has been worth every trip, every call, every meeting and every effort,” he said. “For years it has felt like playing a chess game with only a few pieces at our disposal. But over time the effort began to level the playing field and today the White House invested in equity in a way that hasn’t been seen on this project before.”

Panetta, who has worked to push the project forward on the federal level, says he worked with the White House Office of Management and Budget and the U.S. Army Corps of Engineers.

The $67 million will be used for the first phase of construction of the project in Santa Cruz and Monterey counties, Panetta said.

“This substantial amount of federal funding for the Pajaro River project represents not only a significant step towards its completion, but also a major commitment by the federal government to this local project,” Panetta said.

Other projects that received funding:

Next ArticleStates Close Mass Test and Vaccine Sites, but Uptick in Virus May Loom