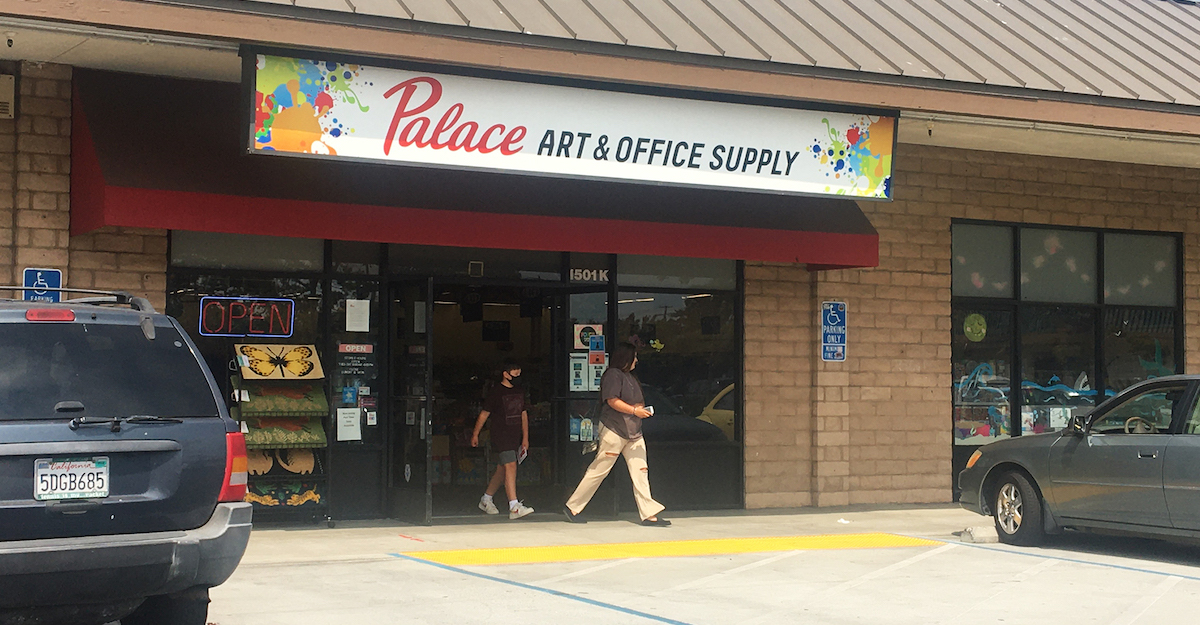 Palace Art & Office Supply, which was previously set to close, will remain open under new ownership by a local family.

The announcement came three months after the previous owners announced the last location in Capitola would close.

Charles Maier along with his wife, Al-lee Gottlieb and their four children, are the new owners of the beloved retail store.

“We’re excited to carry on this legacy and help preserve what the community has always loved about Palace,” Maier stated in a press release. “Everyone can expect to be able to get the same great products and the same service from the same friendly staff.”

Palace will continue to operate out of its longtime location at 1501-K 41st Avenue in Capitola.

“When we made the decision earlier this year to end our retail journey, we didn’t imagine this turn of events,” says Roy Trowbridge, whose father originally purchased Palace in 1949. “We are honored that the Palace retail store will live on with another local family.”