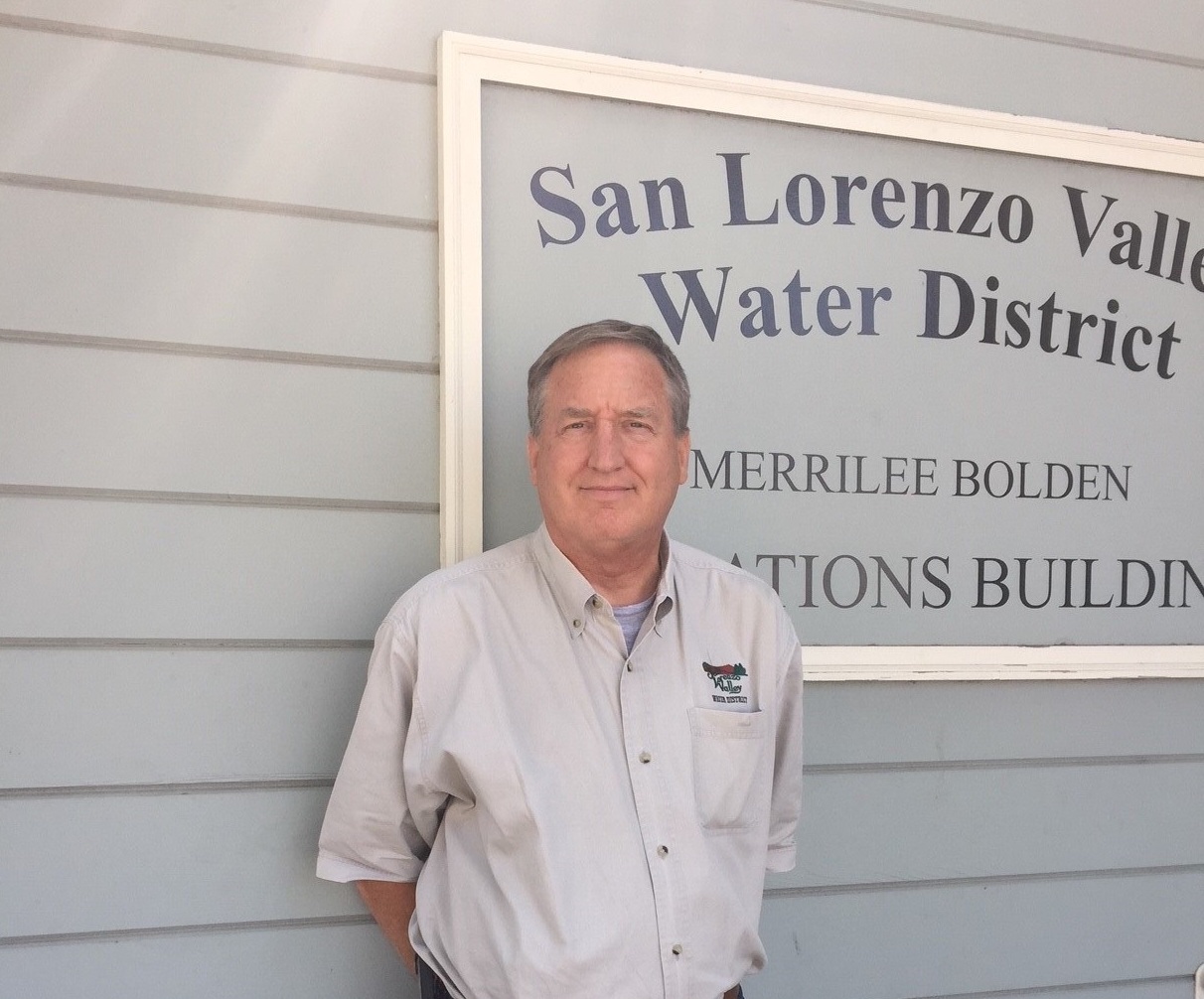 The San Lorenzo Valley Water District (SLVWD) has had its fair share of couplings since its establishment as a special district in 1941.

In 2008, the district assumed control of Cal-Am Water (servicing Felton), and in 2016, it acquired took over Lompico Water District. In 2020, SLVWD and Scotts Valley Water District attempted to get to know each other a little better, but ratepayers from both districts raised objections, and the potential merger was quashed. Now, in 2022, SLVWD may have found a willing dance partner.

Much like SLVWD, Big Basin Water Company (BBWC) suffered horrendous losses from the CZU Lightning Complex fires in August of 2020. Nearly all the infrastructure for the water company was destroyed, and, like SLVWD, customers of BBWC were not “in water” for months following the disaster.

Boil orders have been a regular occurrence for BBWC ratepayers. Now, SLVWD Manager Rick Rogers is looking to provide long-term assistance to the troubled water utility on the mountain.

“From the time the SLVWD Board of Directors gave authorization for me to explore potential consolidation with Big Basin Water Company, I’ve been on a fact-finding mission,” said Rogers. “We have contacted multiple state agencies looking for grant funding; we believe there’s a lot of grant money available for consolidation and fire-damaged care, and we know the state is very supportive of this annexation/consolidation.”

Big Basin Water Company is not within the “sphere of influence” for SLVWD, so BBWC’s territory would need to be annexed into SLVWD’s territory in order to move forward with consolidation. One huge component of a possible annexation would be the cost, and Rogers says that SLVWD is not in a financial position to cover the cost of annexation, or cover the replacement, improvements and repairs of Big Basin’s damaged infrastructure.”

“We’re working closely with Big Basin Water owner Jim Moore, who has been a very willing participant in this process, and we’ve scheduled inspections to obtain cost estimates to repair things like pump stations,” he said. “We’re moving ahead, but it’s a very slow process.”

As of now, Rogers says SLVWD hasn’t yet applied for grant funding, nor has his team asked the board for a resolution requesting the Local Agency Formation Commission to start the annexation process.

Before grant applications can be submitted to the state, specific projects related to the consolidation would need to be defined.

“Drafting those projects takes engineering, and engineering takes money, so we’re working with Jim Moore and the State of California to get a pledge to reimburse us for that work,” Rogers said.

An escrow account with the necessary funds would be established in the event that the annexation fails, ensuring that SLVWD customers would not be on the hook for repairs to the Big Basin system.

Rogers says he knows that Big Basin Water customers are holding their wallets tightly, and waiting to see where the numbers fall.

“Big Basin Water customers have the final say on this process,” Rogers said. “They have a vote.”

One concern is the difference in water unit pricing between the two agencies.

“Big Basin Water bills at around $3 per unit; most ratepayers are billed at $10/unit,” said Rogers, who is quick to point out that other regional leaders are in support of the consolidation, including Santa Cruz County Supervisor Bruce McPherson, state lawmakers John Laird and Mark Stone and Congresswoman Anna Eshoo.

Simultaneously, SLVWD is working on an emergency operational agreement where the district takes over management of Big Basin Water, but Jim Moore retains ownership and pays the district to come in and operate the utility.

“The California Department of Water Resources has requested that Moore get additional staffing, and we’re working on an emergency intertie with Big Basin to ensure that their customers will stay ‘in water’ in case their one well goes offline due to chemical intrusion or a main break,” said Rogers.

Rogers says every step of the process, from grant applications to the request for annexation to LAFCO, will require his board’s approval.

“It’s a slow process, and we’re here to answer questions for not only our customers, but also Big Basin Water ratepayers,” he said.

Rogers notes that the state has grants available that are dedicated to CZU fire recovery, so in terms of grant money, “this is a good time,” he said.

“[The BBWC] water treatment plant burned to the ground, and all of the above-ground structures had fire damage. Their system took a beating, and now we see an opportunity to help our neighbors,” said Rogers.

BBWC is facing a compliance demand from the state for a host of repairs, so those requirements also need to be addressed in the consolidation plan.

Ultimately, Rogers says SLVWD’s Board of Directors is in favor of the consolidation, but the associated costs can’t be foisted upon existing ratepayers, which is where the need for those grants comes into focus.

“No matter how this turns out, we promise to have a completely transparent process for everyone involved from both agencies,” he said.

Rogers is reminded that feedback from both Scotts Valley and SLV Water Districts’ ratepayers put the kibosh on their potential merger.

“That’s true,” he said, “but this is a different situation. Big Basin customers need our help, and SLV customers have encouraged us to help our neighbors. That’s what we’re here to do.”

Want to stay informed on the potential consolidation of the two utilities? SLVWD’s Board of Directors meets the first and third Thursday of each month via Zoom. For more information, visit slvwd.com.

Next ArticleIn ‘Severance,’ Adam Scott Gets to Work