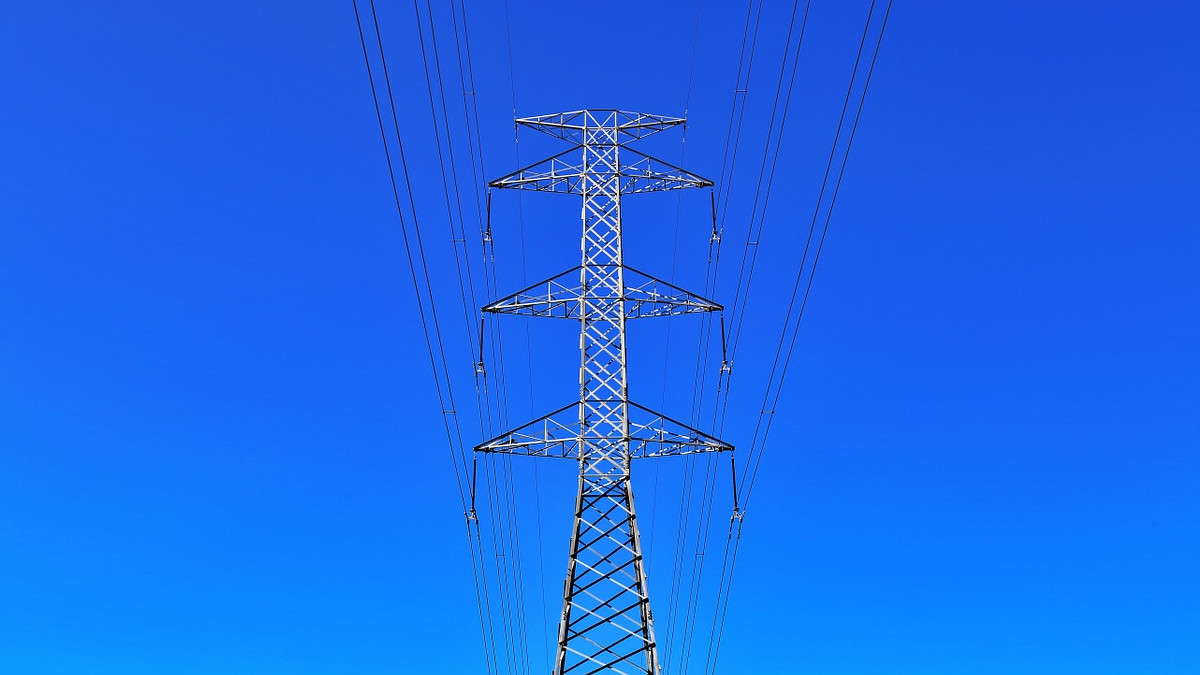 Approximately 63,000 people in Santa Cruz County lost power for about 30 minutes Tuesday afternoon due to a “transmission-level outage,” which refers to the system of high-tension wires that transmit power across the state, PG&E spokeswoman Karly Hernandez said.

It was not immediately clear where the outage occurred.

Next ArticleOpinion: The Legend of Felton’s Bigfoot Discovery Museum